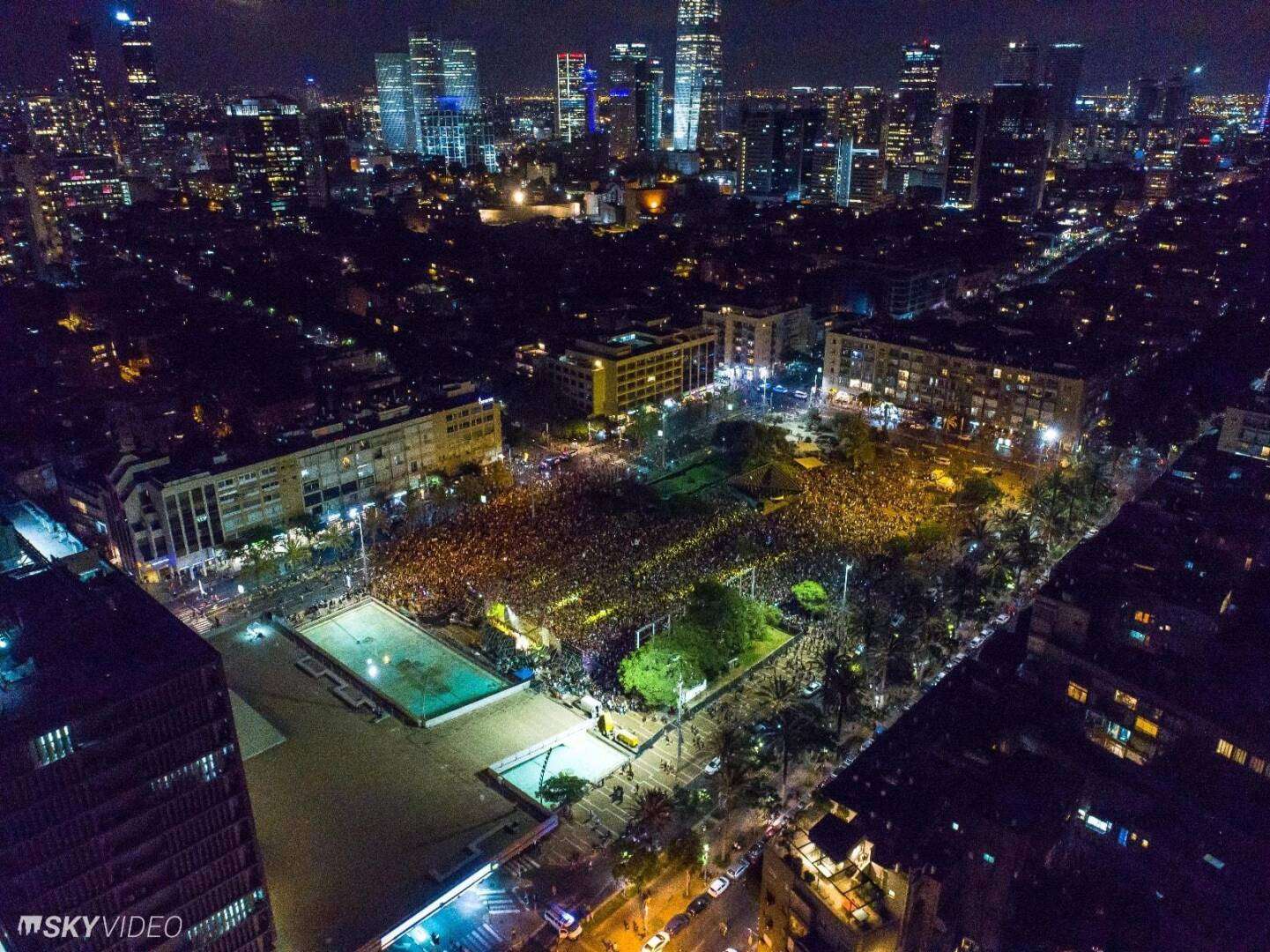 Protesters and music lovers are calling for the ‘freedom to dance’ in response to a recent clampdown on psytrance festivals in Israel.

More than 50,000 Israelis took to the streets of Tel Aviv on Thursday night, in an act of protest as a result of authorities implementing new restrictions which had led to the cancellation of at least 5 festivals.

Popular export Infected Mushroom also released a statement to show their support, “We can’t be with you at the protest but our hearts are with you, go and protest for your right to dance.”

Last month, the popular Doof Festival was cancelled due to “widespread drug use”. Fans protested at Rabin Square in Tel Aviv, which led to 15 arrests and a number of injured, including police.

According to organizers of Doof Festival, the police changed their attitude toward large outdoor parties after two men died from drug overdose at the Neverland Electronic Music Festival in October.