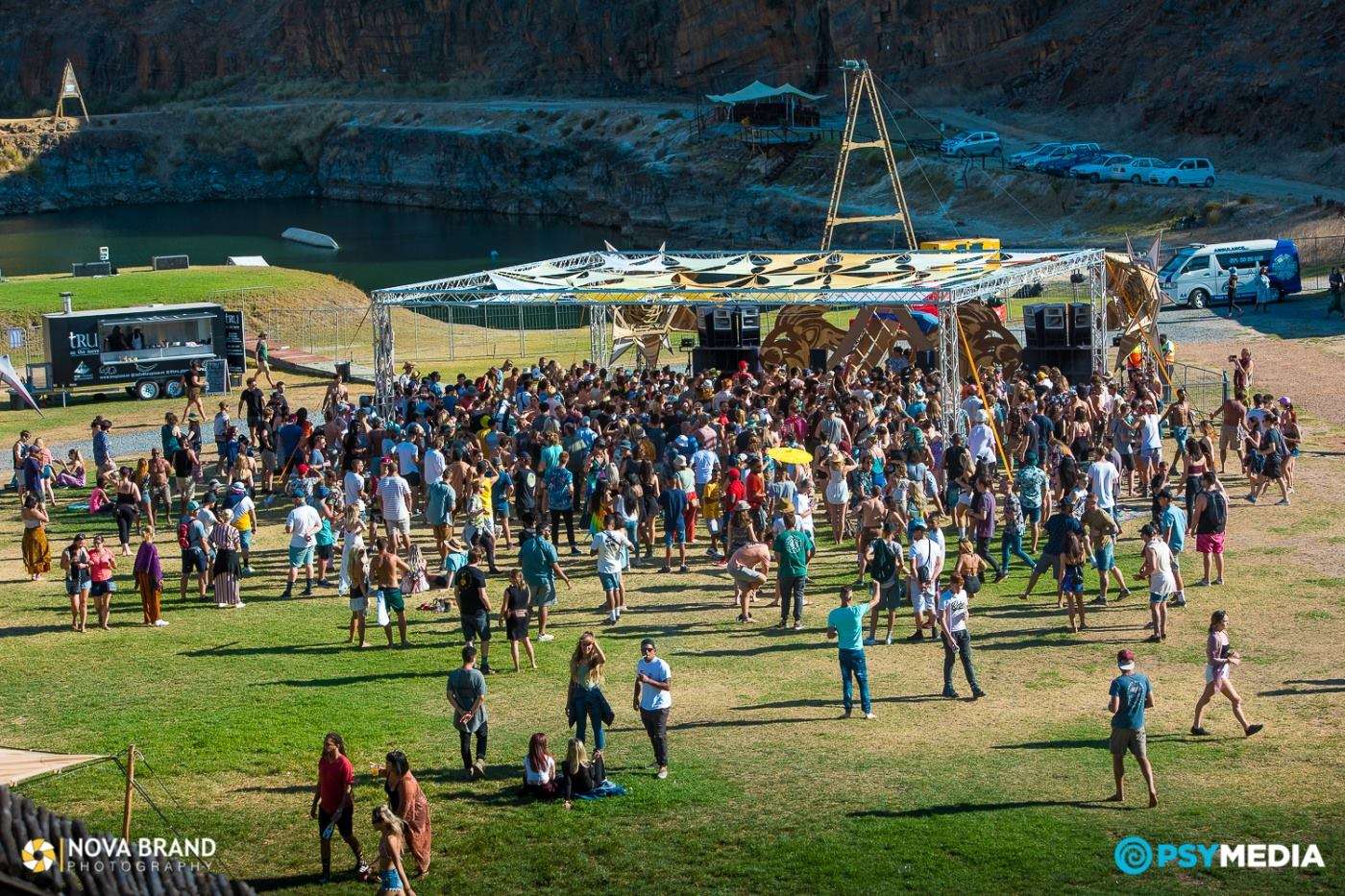 President Cyril Ramaphosa has announced that the country is moving to Level 1 with new event capacity limits set.

“It is time to move to what we call our new normal. Following consultations with various stakeholders the country will move to alert level 1 effective from midnight on Sunday,” said President Ramaphosa.

Gatherings will now be permitted, so long as the number of people does not exceed 50% of the normal capacity of the event venue.

This must only be to a maximum of 250 people for indoor venues and 500 people for outdoor locations. Protocols like social distancing and masks must be adhered to.

That means a venue that usually holds 1000 people can now hold 500, which can restart the live music event industry and music festivals. Artists, event promoters, suppliers and event venues can start to earn an income.

You can forget late nights at the club and sleeping over at festivals for now, as there’s still a curfew between midnight and 04:00. However, with warmer months around the corner South African’s won’t mind day-time partying.

It is also possible that we might see the return of international artists, with borders opening up from the start of October.

“We will be allowing international travel for business and leisure effective from 1 October,” said Ramaphosa.

If you’d like to be the first to know about upcoming events in South Africa as they are confirmed, simply subscribe to our newsletter via the button below.

Psymedia was founded in 2010 as a simple blog reporting on the Cape Town psytrance scene. In our first few years, we published hundreds of competitions, reviews and articles on the website. Since then, the website has gone through several transformations, with new features added and some retired.

How bars and nightclubs are implementing social distancing