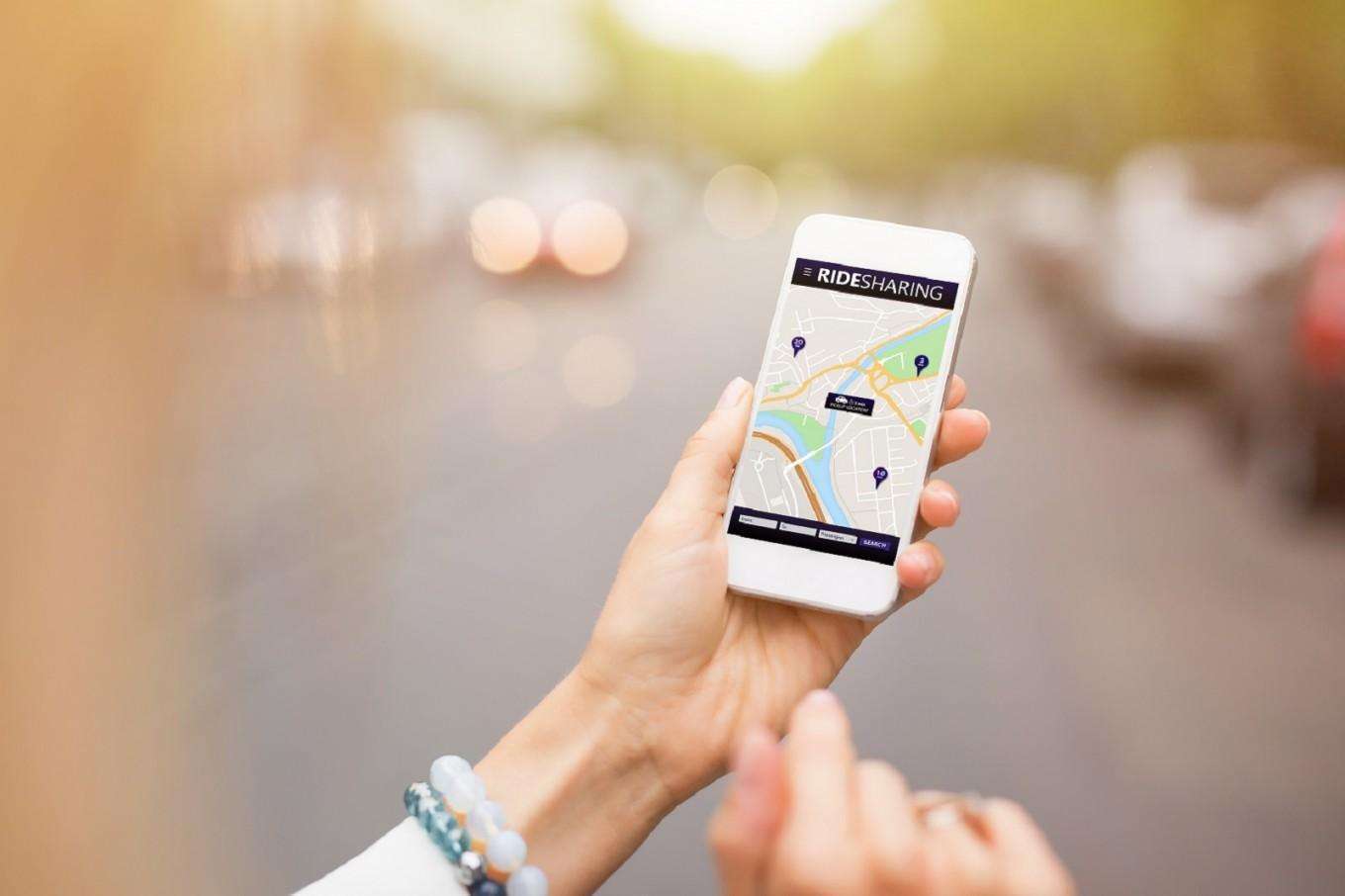 Taxi or ride-hailing apps are becoming popular methods of transport around the world, especially for locals and tourists in South Africa. With traffic officers increasing their presence on the road, it’s not worth drinking and driving.

In South Africa, two popular choices are Uber, known widely around the world and more recently, Bolt has entered the market. But how do the two compare in price and service?

Both Uber and Bolt are available throughout South Africa, and can be downloaded on Android and iOS. If you have an older, slower device, Uber also offers Uber Lite – which saves on data and storage.

We compared the price of an UberX ride versus a Bolt ride for short and long trips around Cape Town. Random locations were used as starting and finishing points to generate different distances.

Price of UberX vs Bolt

To provide a fair comparison between the price of UberX and Bolt, we listed the average estimated ride far which is displayed on the app when selecting a pickup and drop-off location.

In both instances, a maximum of four passengers can be seated in the car. There is also the option for larger 6-seater vehicles (which we will compare at a later stage).

The comparison of prices between the two was performed during the same time with no surge or price increase or discounts in effect.

Service of Uber vs Bolt

Uber provides many important service benefits in comparison to Bolt. As security is always an on-going issue in South Africa, Uber has extensive in-app security that will make you feel more secure.

It was also a lot easier to find an Uber ride. Waiting times were around 2 – 4 minutes at most. However, in some cases the waiting time with Bolt was 10 minutes or more, due to less available drivers on the road.

As a whole, we found that Uber drivers were better than Bolt drivers. They were a bit friendlier too. However, we did have a few bad apples in both instances, which is understandable.

Uber is still the most popular choice on an global level, and international travellers are likely to already have the Uber app installed to use to-and-from the airport, for instance. There are also more payment methods available, including PayPal, which can be convenient.

For many South Africans, they have been familiar with either Uber or UberEats for many years and are unlikely to change due to strong marketing.

Bolt has been gaining traction, and are cheaper for some rides, but after requesting credit support, things are looking a bit shaky for the Estonian start-up, even after launching Bolt Food earlier this year.

Candice is from Cape Town, South Africa and is a serious hodophile (a person who loves to travel). While she previous worked as a vet, Candice is currently a freelance journalist covering different topics.
All Posts