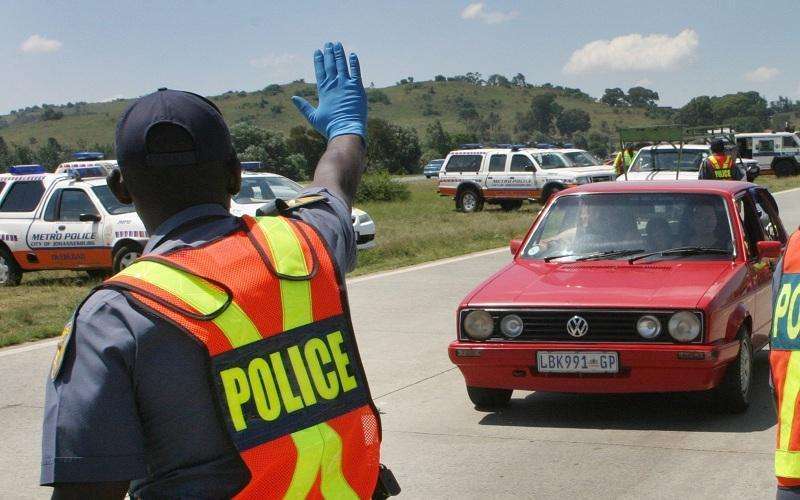 Do you know your rights at a roadblock? During the COVID-19 lockdown, we have seen an increase in police and military performing routine roadblocks. It’s important to know exactly what you’re allowed to do in such a situation.

There are two kinds of roadblocks. The main difference between these two is the police’s ability and right to search your vehicle and person.

Whenever a police officer requests to search your vehicle or person, you are legally allowed to ask them to provide you with a warrant or authorisation from the National Police Commissioner.

Should the officer be unable to provide you with these documents, you can legally prevent them from conducting a search.

These roadblocks usually pop up on major roads and off-ramps. Their primary goal is to curb drunken driving, speeding or unroadworthy vehicles. They also usually check for outstanding fines. A search cannot be performed without a warrant unless the officer can prove extraordinary circumstances.

What the police can do

A police officer must be in full uniform when working at a roadblock. Officers are allowed to pull you over for any of the following reasons:

At an informal roadblock

The officer is legally allowed to do the following:

** Should an officer have reasonable grounds to perform a search without a warrant, and he/she can prove this in the court of law at a later stage, he/she may perform a search. A search can also be performed should the officer believe any delays would hamper a possible criminal investigation.

Should the officer suspect the driver is driving under the influence, the following steps may be taken:

At a K78 roadblock

The police can do the following by law:

A motorist can do the following by law:

The South African Constitution makes no provision for cops to insist on the payment of fines on the spot. The only time you are legally obliged to pay a fine immediately is when the officer can provide you with a copy of the official warrant or summons.

Being arrested at a roadblock

Whenever you are stopped at a roadblock, the police are allowed to arrest you with or without a warrant under the following conditions:

Feeling unsafe at a roadblock

Oftentimes, especially late at night, drivers feel a bit more wary about pulling over at a roadblock. Fortunately, there are steps to follow should you feel at all unsafe. It is important to remain calm and rational at all times.

Filming the police at a roadblock

Legally, you are allowed to film or photograph police officers at a roadblock. It is also illegal for officers to confiscate or damage your recording equipment or to force you to remove footage or images.

Asking the police for identification

Members of the public are legally allowed to ask a police officer to provide proof of identity by means of an identity card, badge number and/or appointment certificate.

To report a case of police brutality or if you suspect someone to not be an official officer, contact 10111 or submit a report to the Independent Police Investigative Directorate.

Support Psymedia by sharing this article or following us on social:
Source Carte Blanche
Previous