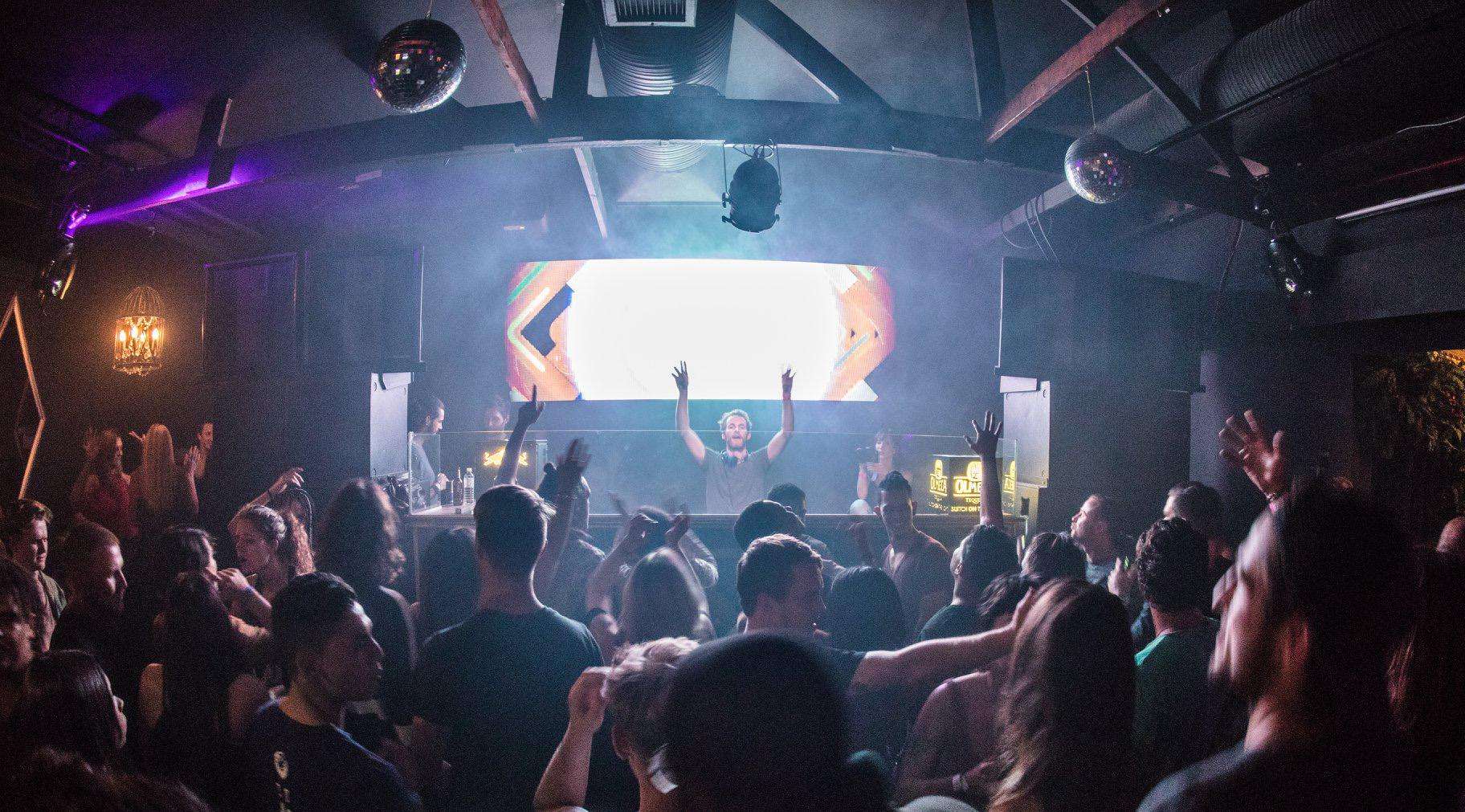 If there's one place in South Africa you can always find a party at, it's Cape Town. Here's some of our top picks for Cape Town's best night clubs in 2018 will take you on a journey of epic electronic music.

If there’s one place in South Africa you can always find a party at, it’s Cape Town. Here’s some of our top picks for Cape Town’s best night clubs in 2018 will take you on a journey of epic electronic music.

Under management of ‘The Firm’, District launched in 2017 occupying the space that was once known as The Assembly. The venue boasts a long bar, wooden floors, chandeliers, leather booths and a top notch sound rig pumping out electronic music regularly. Surfa Rosa, a surf-style bar, and Harringtons, a cocktail lounge, can also be found at the same location.

Formally known as ERA, the club re-branded in 2017 and has started hosting a wide variety of electronic music events. Situated on the trendy Loop Street in the CBD, Reset enjoys a solid following among locals and features two dance floors with a Funktion One sound rig. 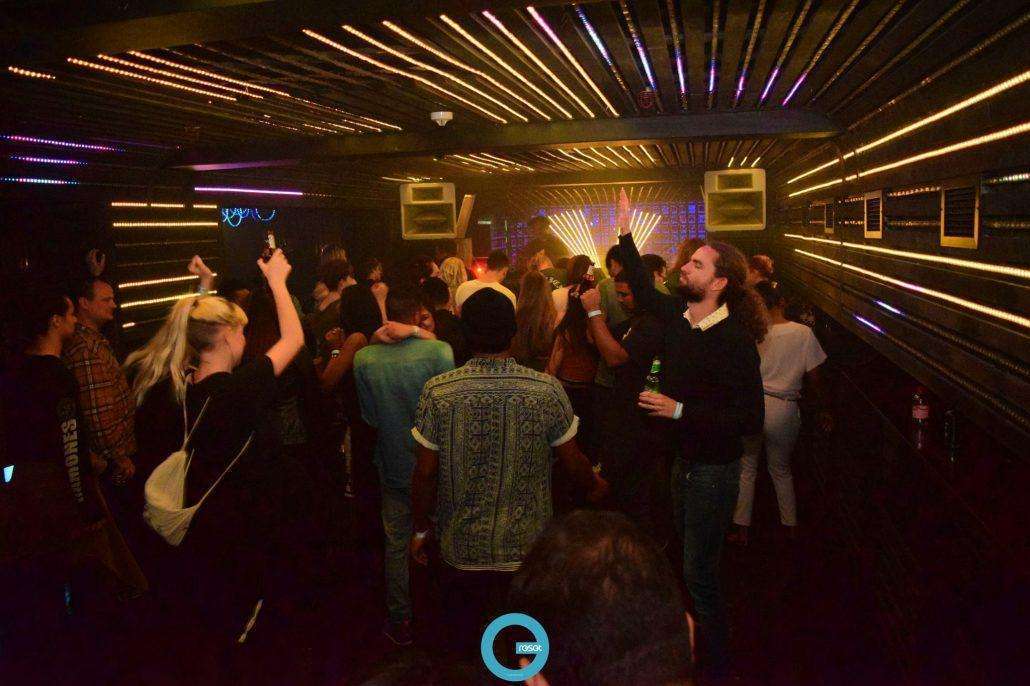 As Cape Town’s longest running electronic music club, Fiction has hosted events for well over a decade to passionate music lovers in the 150 year old building. The upstairs area, known as OneUp, provides a relaxed atmosphere with a balcony to drink and witness the chaos of Long Street down below. Fiction is now defunct. 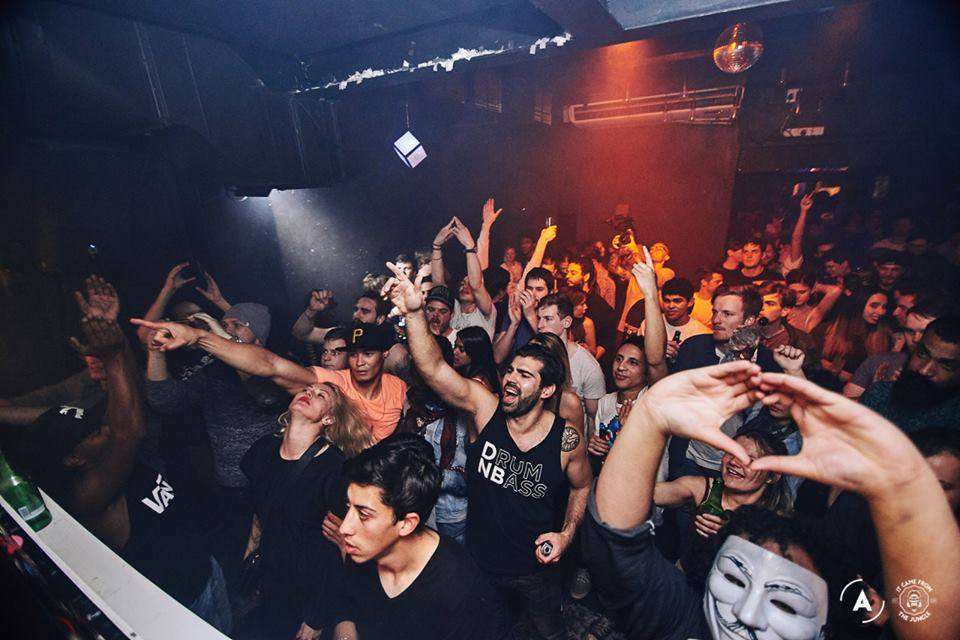 From the team behind the legendary Opium, TAU provides a dance floor, including three bars, an upmarket lounge area; a smoking area in a courtyard; and is polished in its sophisticated roughness which reminds of a world-class industrial loft. 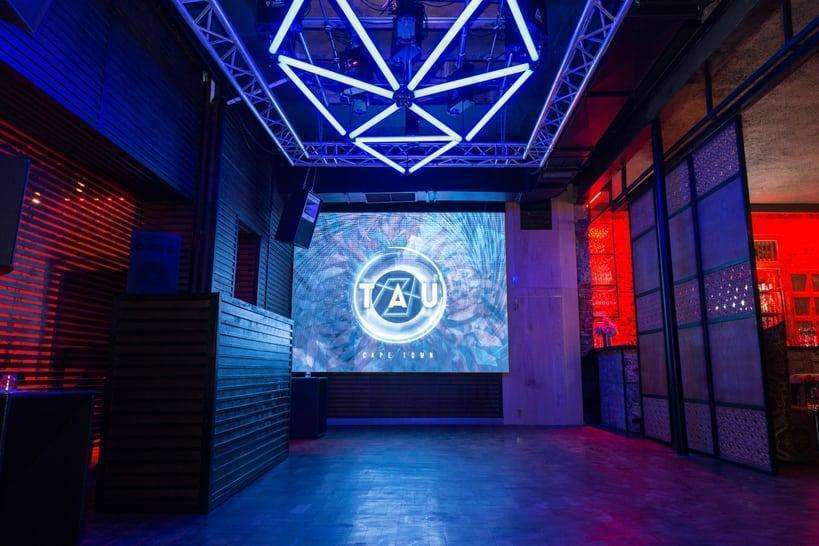 Mødular is the latest addition to the ever-growing CBD nightlife scene. This boutique nightclub is home to the up-and-coming underground electronic scene which Cape Town does not have in abundance. The club attracts artists who enjoy the freedom to experiment and who push the status quo with their unique style and sounds.

Wonderland honours the very origins of House, a space that resonates with the power of Music. The three-storey discotheque captures the essence of the late 70’s in both it’s design aesthetics and freedom of expression. 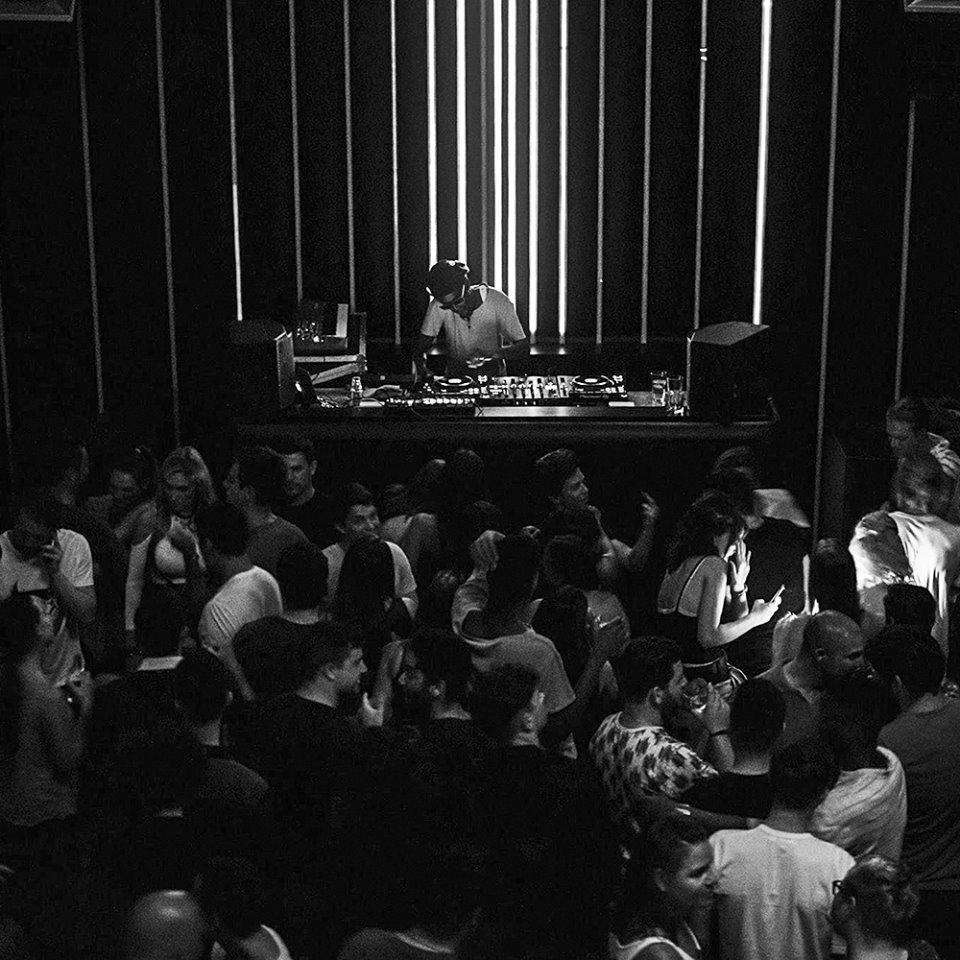 Candice is from Cape Town, South Africa and is a serious hodophile (a person who loves to travel). While she previous worked as a vet, Candice is currently a freelance journalist covering different topics.
All Posts