15 Music Festival documentaries you should watch 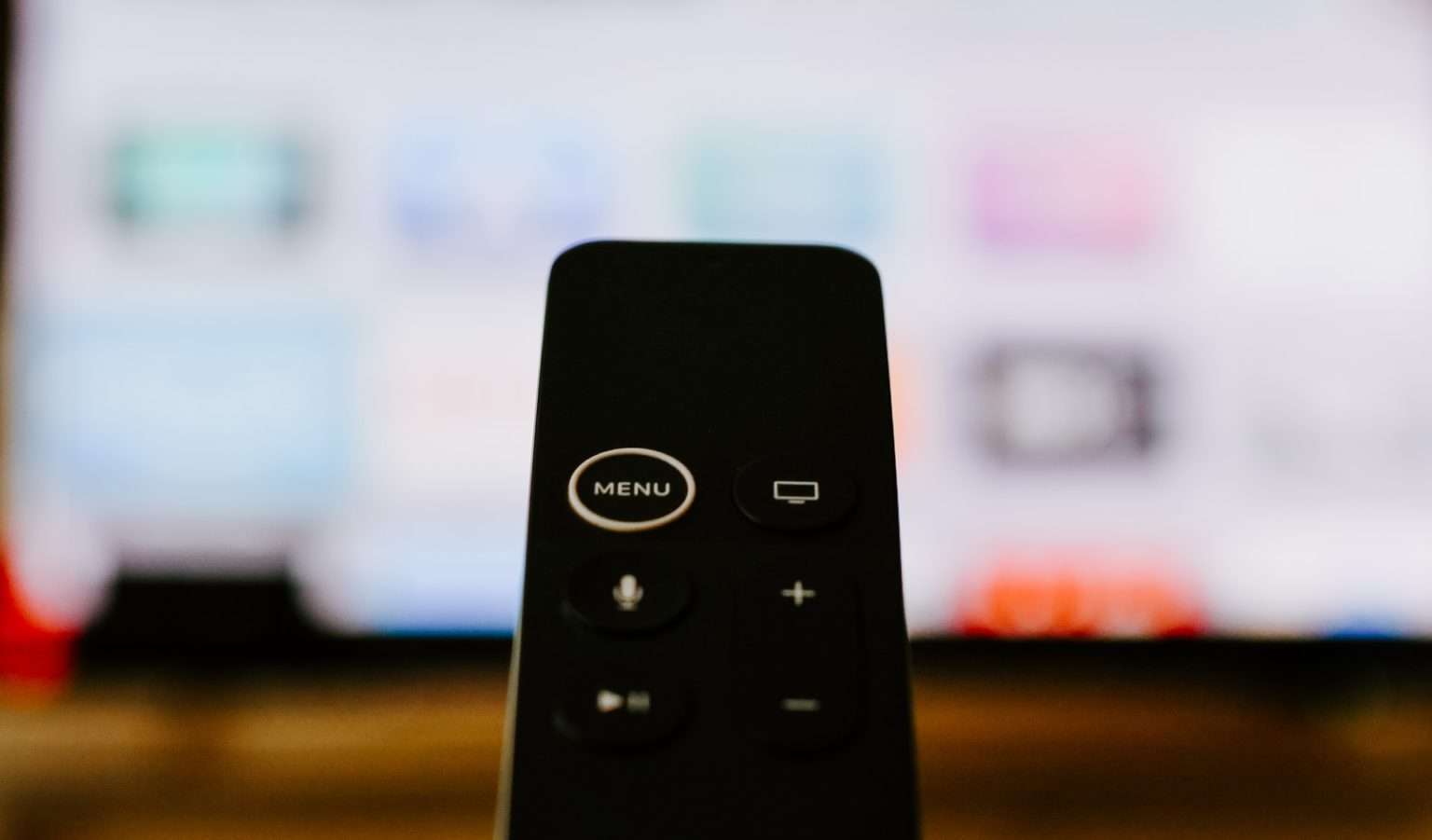 As festivals make a return in 2022, we’re amped to re-visit the crazy history surrounding music festivals and psychedelic culture. Fortunately thanks to photographs and video, there’s plenty of material to refer to.

Are you interested in learning more about the birth of psychedelic culture, music festivals and their appeal to so many people around the world? We’ve put together a list of our favourite music festival documentaries to watch in 2022!

FESTIVAL is a documentary film that follows 7 festival-goers over the course of a magical, musical weekend. The film aims to be the most honest and detailed look at our generation’s festival culture.

Last Hippie Standing is a documentary about the party culture in Goa. There’s no commentary, but you’ll see footage spanning from the 1960s up until 2000.

A documentary by two French journalists about psychedelic trance music. The film is shot across several psytrance hotspots including Goa, Israel, United Kingdom and Japan. You’ll see quite a few retro artists throughout the documentary.

Spark: A Burning Man Story provides an inside look into how a 60,000 person festival has been put together over the last 50 years. This year Burning Man was cancelled and its future is in jeopardy, so it’s worth watching this.

This documentary tells the wild story of how 500,000 people gathered at a farm in a little-town of upstate New York. The iconic festival sparked the hippie culture and had youth revolt, wild amounts of LSD, music from some of the biggest legends and a handful of births.

Raving Iran is a 2016 film that follows Iranian DJs Anoosh Rakizade and Arash Shadram as they try to organise raves and make electronic music while attempting to evade the controls of the Iranian government, as raves are illegal in the country.

Tomorrowland is arguably one of the biggest electronic dance music festivals to date. While psytrance fans not be interested, the impact on electronic music and the level of production is world-class. This documentary takes place just after their 10 year anniversary.

Under The African Sky is a South African documentary, produced by Tune Raider, that explores the history of psychedelic trance culture in the early 1990’s up until 2005. It’s a fascinating documentary that shows early parties and interviews with local legends.

This humerus mockumentary film is about a DJ who goes completely deaf. The title refers to legendary BBC Radio 1 DJ Pete Tong.

The history of the Fyre Music Festival, from its creation through its unraveling. The film crew successfully capture the often hilarious, often shocking, and sometimes sad outcomes associated with this mega-disaster of a non-event.

This techno documentary looks at Carl Cox and Martin Garrix, and the music scene they’ve been involved in over the past three decades. The documentary discusses how dance music has been integrated with pop culture.

High Tech Soul: The Creation of Techno Music explores the start of techno music in Detroit, USA. It features artists like Derrick May, Juan Atkins and Kevin Saunderson (The Belleville Three).

The world may not have needed another Woodstock movie, but this PBS documentary succeeds by prioritizing regular people over the performers.