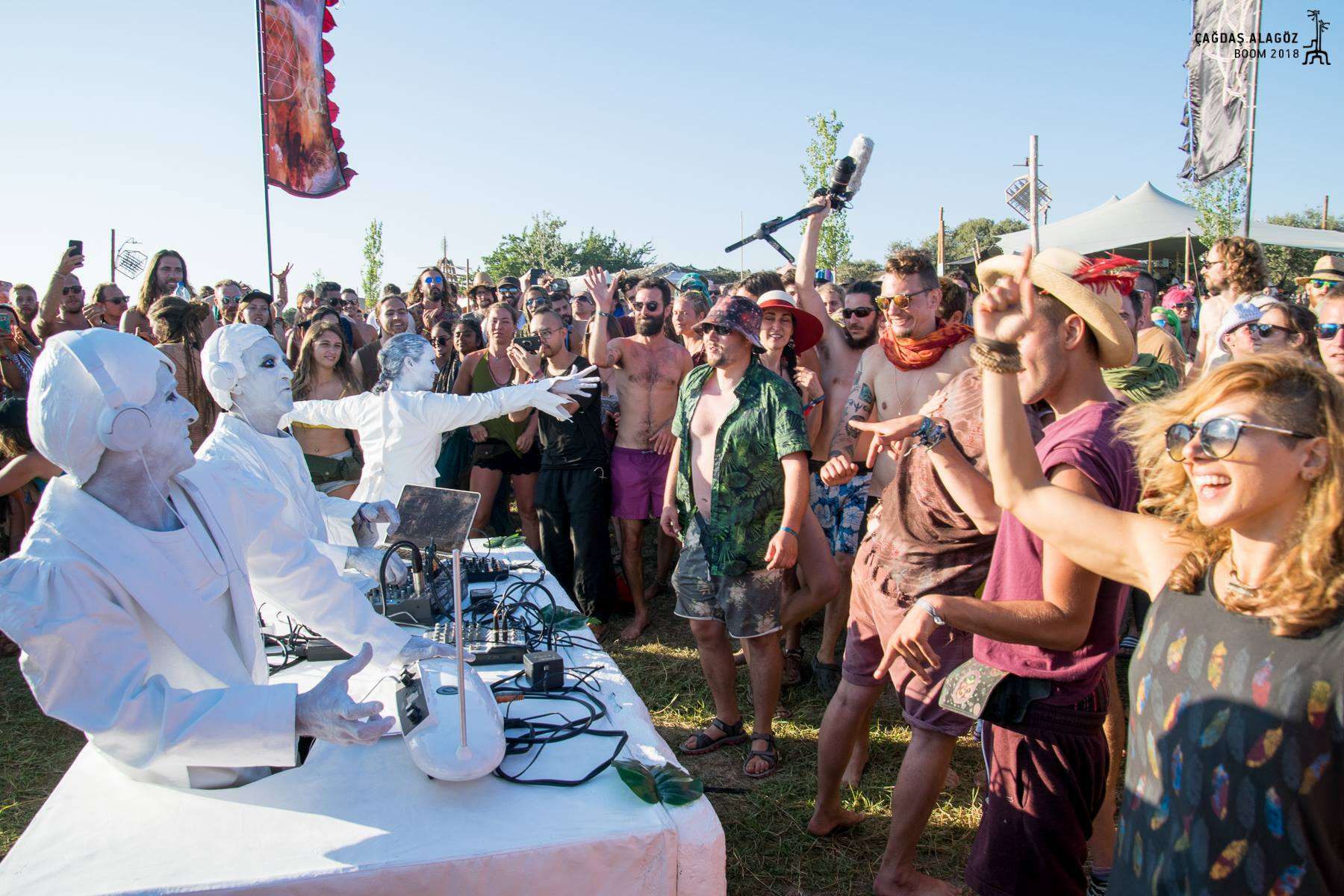 Are you a newcomer to the psytrance genre? We have put together some of the most popular psytrance sub-genres for you to check out on your favourite streaming platform.

While some might bundle psytrance into one genre – it’s actually compromised of many sub-genres including Goa trance, full on, progressive psytrance and more.

As the godfather of psychedelic music, Goa Trance originated on the beaches of Goa, the birthplace for tribal-style parties that put you in a trance. Most of the artist were in fact Europeans looking for an escape. It has eventually developed into genres like Psytrance, Progressive Psytrance and Full On.

Since Goa music originated in the 1980s and 1990s, newer generations might find this style of music to sound “old” however there’s a massive resurgence with newschool Goa at festivals in the last few years.

This newer style of trance music is arguably the most popular at psychedelic gatherings right now. Psytrance typically falls into the 138 – 142 bpm range and is still accessible enough to the average electronic music listener.

The United Kingdom managed to give birth to its own style slightly faster style of psychedelic music (artists like Tristan and Avalon) – and it has become more popular across the world, especially in places like Europe and South Africa.

Pioneer labels like TIP are still around, but labels like Nano Records, Digital Om Records and Boom Shanka Music have helped increased its popularity.

Daytime full-on (140 – 148 bpm) is typically played during the morning and afternoon period during a festival.

Night-time Full-On (145 – 150 bpm) is typically played in the night, falls into a slightly higher BPM range and can be slightly spooky to the casual listener. This is not the same as Twilight music – which was inspired by Night-time Full-On music.

Progressive Psytrance is another broad term that emerged out of Europe in the early 2000s that represents a slower style of psychedelic music (in the 132 – 140 bpm range).

Today progressive psytrance has even managed to be showcased at large electronic music festivals like Ultra Music Festival and Tomorrowland.

Since its inception, they have been pushing a particular sound that incorporates both dark and light elements, organic sounds and a psychedelic vibe all wrapped up a relatively low bpm range (130 – 138 bpm).

Psybreaks is a relatively small sub-genre that still gets featured at psychedelic gatherings. It’s a mixture of breaks with psychedelic music – as the name would suggest. If you’re coming from an electronic music background, this is also a great introduction.

Darkpsy is another sub-genre that smaller darker styles might fall under. Generally it is played in the 140 – 155 bpm range during the night time at festivals. However, it has also become more popular during the day at events like Modem Festival and Freqs of Nature.

It’s also worth checking out Forest Psy and Hi-Tech, two other high-BPM sub-genres that are have grown from darkpsy inspiration.

Not all psychedelic genres are intended for high-BPM, and psychill proves that music can be psychedelic and fall within the 90 – 120 bpm range. It’s great for relaxing to after a long day, performing meditation or yoga, or using as background music while you work at the PC.

Can you believe that’s not every sub-genre of psytrance? There are a few others including Twilight (made popular in countries like South Africa, Portugal and Israel), Psy-Tech, Nitzhonot and Suomi which are all worth checking out.

Burning Man is the most Instagrammed festival in the world