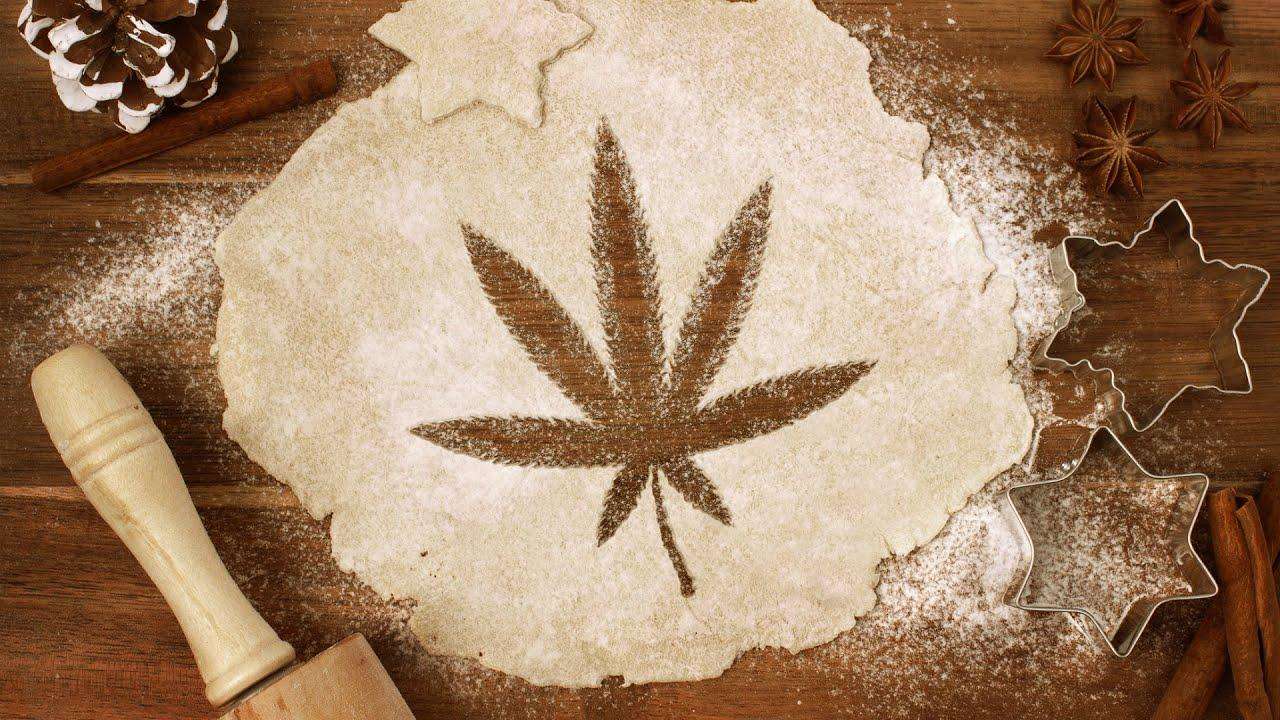 Can you believe it’s been 15 years since the legendary Weeds TV show debuted on our screens? Since then, cannabis has gained in popularity and legalization, and with that we’ve seen more cannabis inspired TV shows being created.

If you’re still stuck at home and need new material to watch, here are a few of our favourite cannabis related TV shows you should watch. Let us know which are your at the top of your list!

While cooking shows like Masterchef might not be your cup of tea, Cooked with Cannabis is the latest Netflix series, hosted by weed enthusiast and singer, Kelis.

Bong Appétit is a three season web TV series available on Vice. The episodes are a manageable 10 – 25 minutes and explore topics such as cannabis-infused comfort food, but also brings in some of the top chefs to push boundaries and create some high-end cannabis meals. In 2019, the host changed to rapped B-Real (Cypress Hill).

Just short of its 50th episode, High Maintenance has been running since 2012 and follows the story of an anonymous Brooklyn, New York pot dealer. The story line focuses on all the different types of clients a cannabis dealer might have, and the interactions that take place.

The High Court with Doug Benson is an American comedy and arbitration-based reality court show presided over by comedian Doug Benson. In each episode Benson judges real cases while under the influence of cannabis. It’s kind of like Judge Judy, but with a stoned judge.

Weediquette is hosted by Vice correspondent, Krishna Andavolu, as he discusses controversies and stigmas attached to cannabis. Over 3 seasons, Weediquette dives deep into questions like can cannabis be used for minors, former drug addicts, its use in PTSD and more.

The storyline follows the employees and customers, the growers, security guards and everyone else involved in the cannabis dispensary process. Unfortunately after 2 seasons, the show was cancelled by Neflix.

Weeds was one of the first mainstream TV shows to tackle the stigma around cannabis dealing in middle-class neighborhoods. It’s won a handful of awards, including a Golden Globe, so the 8 seasons are definitely worth a watch.

Ava is our resident CBD oil specialist. She is on a mission to find the best CBD oil products and brands on the market. She is a mom of 1 child and a Golden Retriever. The posts are not intended to be a substitute for professional medical advice, diagnosis, or treatment.