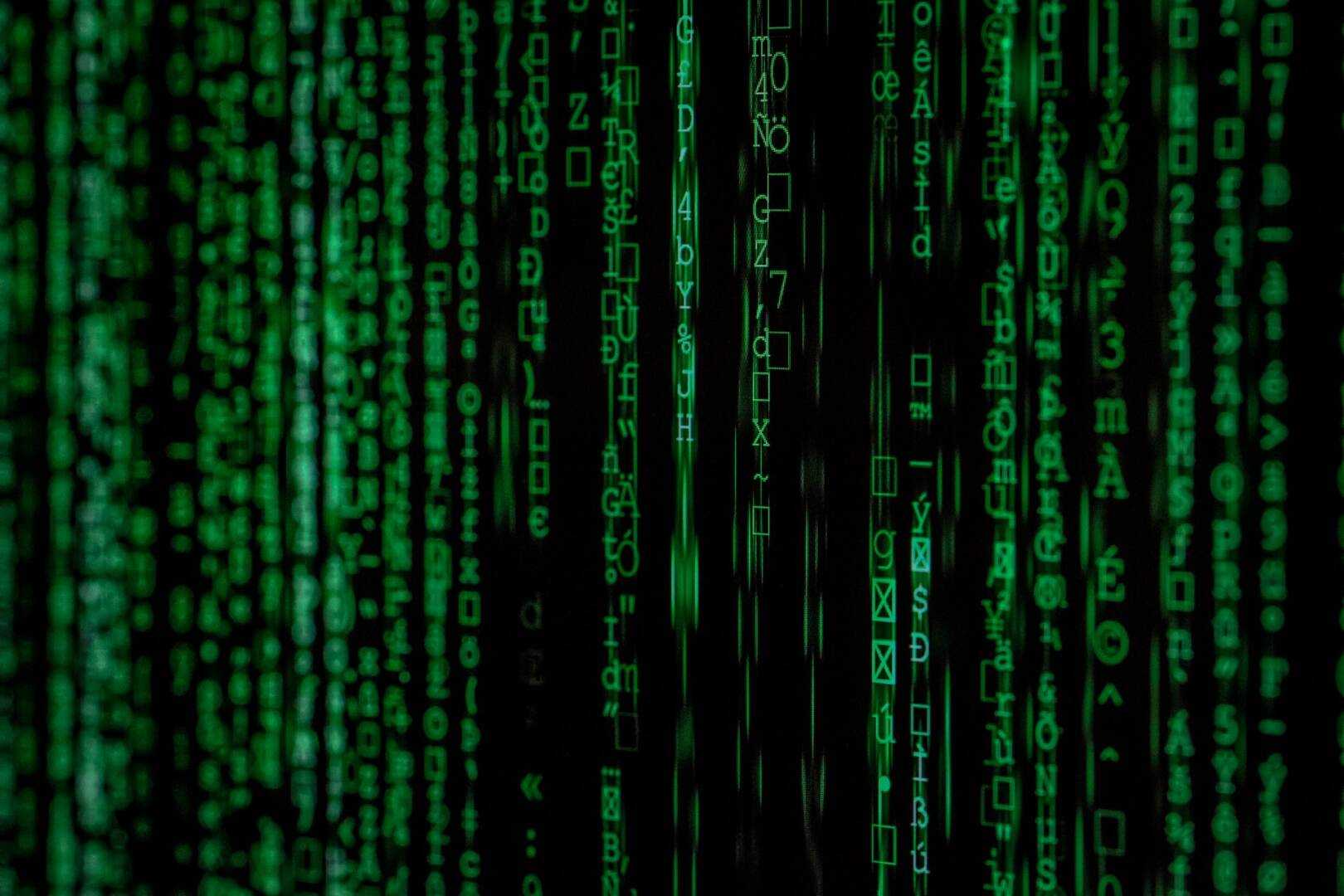 If you feel like 2020 has hit all new highs on the difficulty level, scientists believe it might be because we’re living in a simulation.

A report released by Scientific American shows a bunch of scientists think life might just be a programmed simulation after all.

Nick Bostrom, a philosopher, released a 2003 paper, ‘Are We Living in a Computer Simulation?’ to explain how these odds were reached.

“I argue that at least one of the following propositions is true,” Bostrom discussed in his paper. “(1): the human species is very likely to become extinct before reaching ‘posthuman’ stage; (2): any posthuman civilization is extremely unlikely to run a significant number of simulations of its evolutionary history (or variations thereof); (3): we are almost certainly living in a computer simulation. It follows that the belief that there is a significant chance that we shall one day become posthumans who run ancestor-simulations is false, unless we are currently living in a simulation.”

Bostrom’s points out the potential of computing power, which has been made popular by blockbuster movies like The Matrix.

The general basis is that a computer could be powerful enough to simulate human life or reality, and we wouldn’t actually know it.

The only way to find out is to create a computer to simulate real life – or are we already in it? If Sharknados becomes a thing – we might know the answer!

Ava is our resident CBD oil specialist. She is on a mission to find the best CBD oil products and brands on the market. She is a mom of 1 child and a Golden Retriever. The posts are not intended to be a substitute for professional medical advice, diagnosis, or treatment.

5 reasons you should attend a music festival this summer