How bars and nightclubs are implementing social distancing 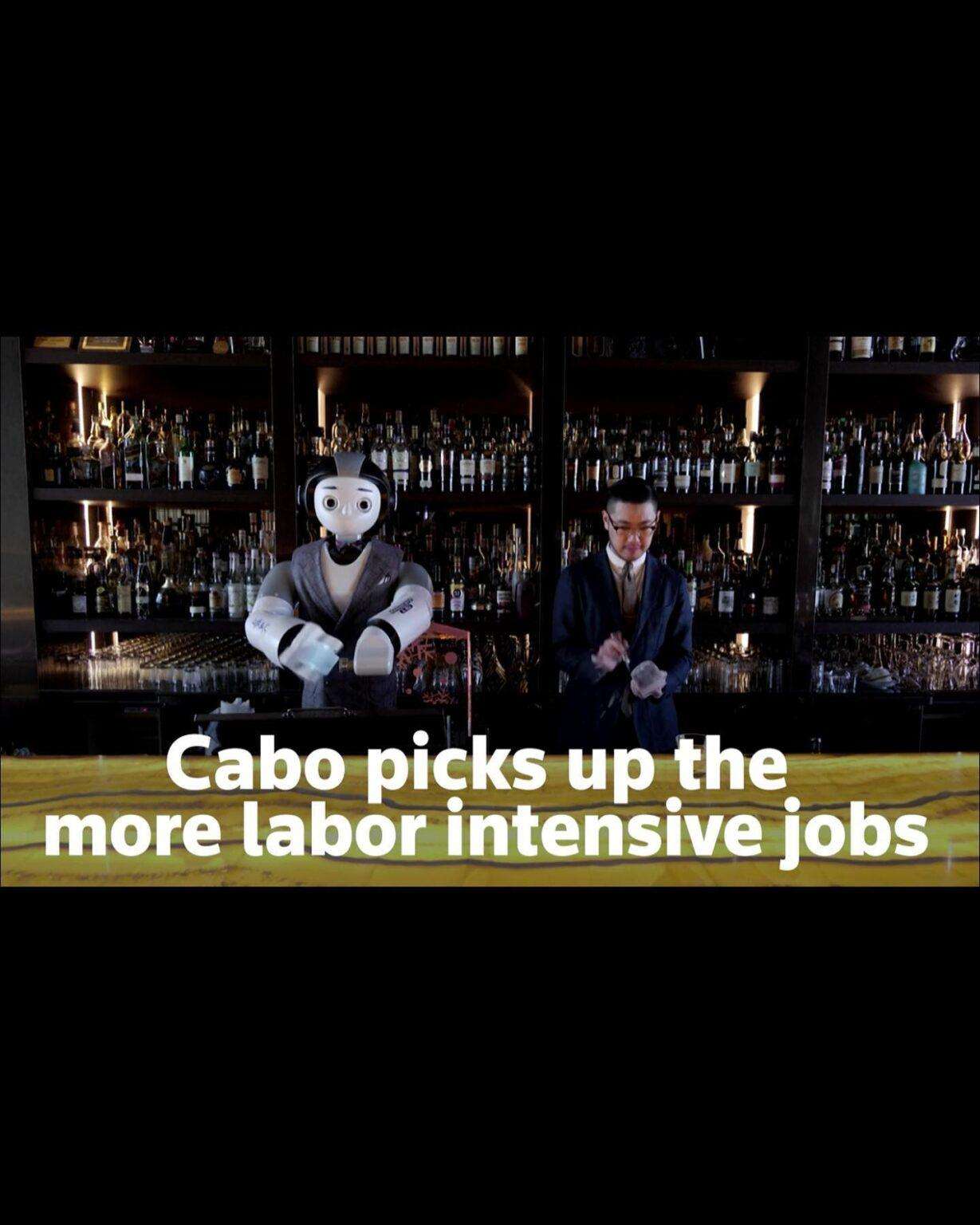 A drive-in rave in Germany

Drive-ins have recently surged in popularity, even prior to the pandemic. However, they have mainly been used for drive-in movies.

Index, one of the biggest clubs in Germany launched Autodisco, a drive-in rave with live DJs, high-end production and space for 250 cars.

With all the bottles of alcohol hanging from the ceiling at a bar in South Korea, you simply place you order and the robot bartender pours drinks for guests.

It sounds like a quick, safe and convenient way to order drinks, however a human bartender is on-hand when help is needed, or when you place a ridiculous cocktail order.

Chair dancing at a club in the Netherlands

Keeping people socially distanced in a nightclub might seem impossible, but a Dutch club placed dancers in chairs 1.5 metres apart. To launch the concept, 30 guests were invited to the club, far below their capacity. The club had all the usual live performances and strobe lights too.

Mannequins at resturants and bars

A restaurant in Austria, bar in Turkey, and a three-Michelin-starred restaurant in the USA all added mannequins to designate where customers can and cannot sit. It’s a bit of an strange experience seeing lifeless dolls placed around a place otherwise consumed my humans.

Characters at restaurants in Asia

Instead of creepy, lifeless dolls, a restaurant in Thailandplaced little cardboard dinosaurs to designate where you can sit. Another used stuffed pandas. It’s a much friendlier approach, especially for children.

Greenhouses at restaurants in Europe

What could be quite romantic and suitable for the winter, restaurants in Germany and the Netherlands have placed sheltered greenhouses, or glass pods, that are completely separated from each other.

Bumper tables at a bar in USA

In what seems like a highly peculiar move, and one that is unlikely to be followed by others, a bar in the USA is using giant tubes on wheels as bumper tables, which ensure guests stay almost 2 metres apart.