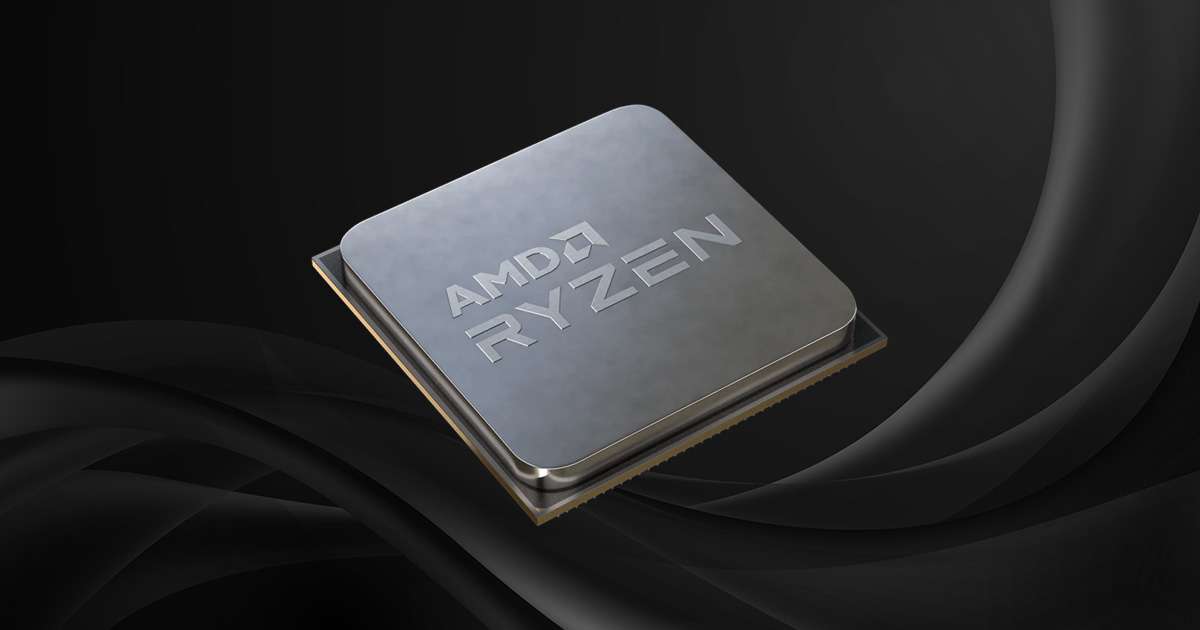 If you’re looking to build a new PC, you might want to hold off a minute and invest in one of the new AMD Ryzen 500 Zen 3 CPUs – which absolutely smoke Intel counterparts out the water.

While these were mainly gaming tests, 15 different titles were selected at a resolution of 1080p – which helps prove the overall performance. Both single and multi-threaded tests were performed.

In almost all tests, the cheapest Ryzen 5 5600X outperformed the much more expensive Intel Core i9-10900K that was overclocked to 5.0GHz.

The AMD Ryzen 7 5800X, in the middle-of-the-range is an 8-core processor that’s great for gamers and other media users. The processor has decent single and multi-core performance judging from benchmarks.

The AMD Ryzen 9 5900X, a 12-core processor intended for more resource demanding users. In single-threaded performance, it beat the Intel Core i9-10900K by up to 15% – which means this will be a brilliant CPU for music production. There’s expected to be limited stock – so grab one fast!

AMD have also put together the flagship Ryzen 9 5950X – which has already been overclocked to 5.9GHz. This 16-core processor will set you back $799 at launch and will most likely be available in limited stock.