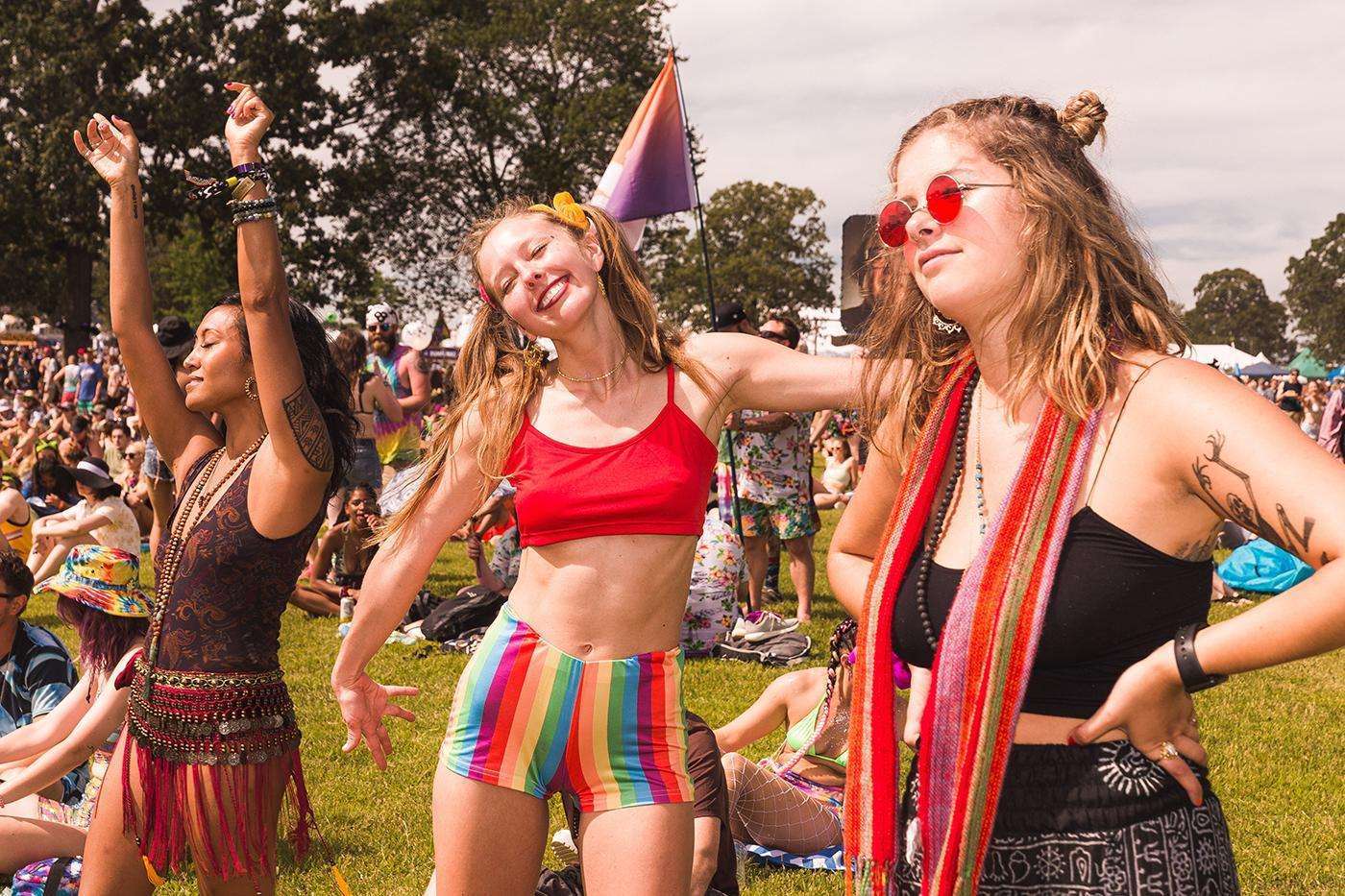 Millennials love attending music festivals. But we all have the urge to dip beyond our financial means during the summer festival season. A new study from CompareCards proves most are willing to go into debt.

More than 1000 American festival attendees were surveyed in July 2019. Almost one-third (32%) of millennials who attended a music festival in the past year took on debt to do so, and nearly one-fourth (23%) of survey respondents, regardless of age, said they were in festival-related debt.

While festival like make you financial poor, a separate study found that going to concerts and live events will lead to a more happy, satisfied life.

Festival-related debt proves millennials’ preference for short-term experiences rather than saving for the long-term. They pay more for travel, entertainment, and eating out in comparison to previous generations.

After a rough week at work or university, many millennials’ want some form of entertainment, such as going to the movies, happy hour, or a music festival.

German scientists are hosting a concert for 4,000 people to study how Covid-19 spreads in big groups