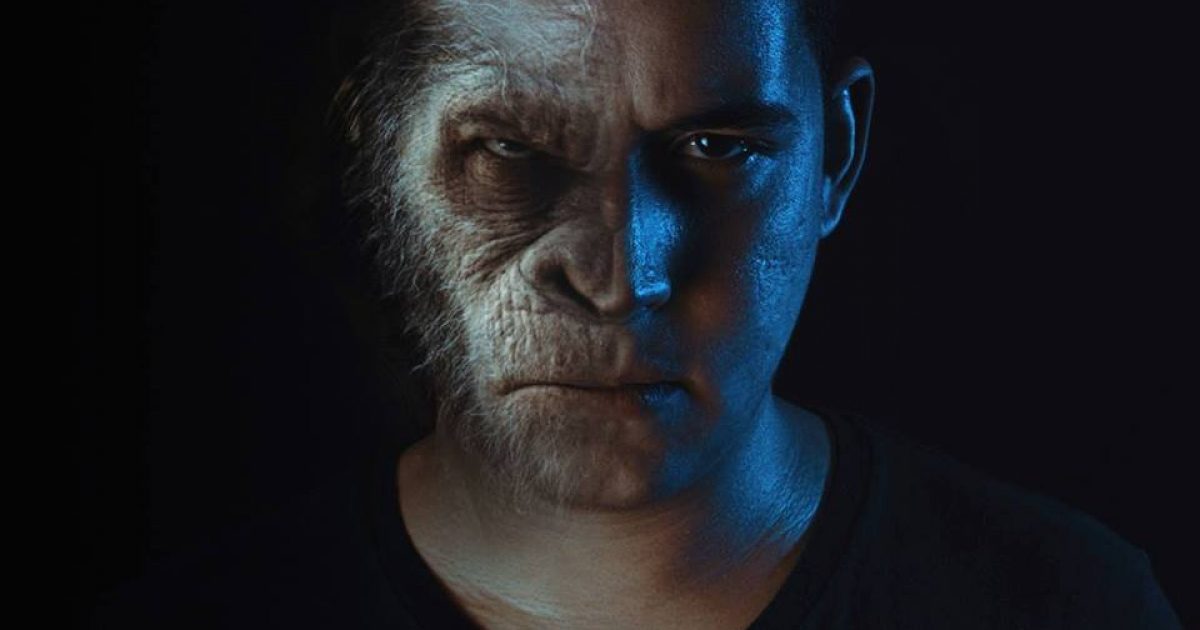 After humble beginnings in his hometown of Paracatu, Atha made the change to Progressive Psytrance in 2012 after initially DJing and producing Full On

Capital Monkey is the solo project of Atha Jonatha Yunoki. After humble beginnings in his hometown of Paracatu, Atha made the change to Progressive Psytrance in 2012 after initially DJing and producing Full On. In 2012 he released his debut EP entitled Why So Serious? as Capital Monkey and has never looked back. His unique twist on a somewhat crowded style of music has made him a highly requested artist at the age of 22.

Psymedia : Hey Atha! To kick things off, tell me about your introduction to the scene in Brazil. How did you start DJing from a young age?

Capital Monkey : First of all, hello everyone! I started really young, when I was 12 or 13 years old. I’m 22 now. My first opportunity to showcase my skills was on a radio program. After that, I received requests to play Full On (145bpm) DJ sets at parties in and around my town. I was living in a small city at the time called Paracatu. There were no big parties, but it was definitely the first step of my career.

Psymedia : When did you make the transition to producing? Did you have any formal training or mentors who helped you? How have you developed your sound?

Capital Monkey : I started to produce when I was 14 years old. I asked some friends what programs they were using and they told me Logic 5. At the start I was definitely alone, but after one of my best friends, Bruno, invited me to start a new project called TCP. He helped me a lot while we had our Full On project. At a point Full On did not work in Brazil, and I started Capital Monkey alone. It’s been a really big success in a short time.

Psymedia : After a strong debut EP entitled Why So Serious? and compilation features, do you feel added pressure to deliver in the future?

Capital Monkey : Sure. At first it was like a joke, but now things have become more serious. Every day people become more demanding for music. Automatically you end up in conflict with yourself, to always have something innovative and pleasing as many people as possible.

Psymedia : You’ve signed to Spin Twist Records and released an EP entitled Of The 90’s. Why did you decide to go with the title? Tell me about the sound of the EP?

Capital Monkey : [Laughs] I found this special vocal that says ‘The Computer is the LSD of the 90s’ and I decided to use it. So, why not? It’s kind of the truth. The world change completely after computers and LSD. I’m also from the 90’s! I really enjoyed the EP because it has some special sounds on it. It contains three tracks: Of the 90’s, Chemistry and Merge (with Major7).

Psymedia : Tell me about your newly formed project Seven Monkeys. How did you guys partner up? What’s it been like working alongside Major7, veterans of the scene?

Capital Monkey : It is a great pleasure to work alongside two big names in the global scene. I must confess, at the beginning it was a bit scary. I thought, why me? [laughs]. After the first track together, we thought we had something different. We have worked hard on the project and as a result released some good material. I hope many good things come in the future. Stay tuned!

Psymedia : You began releasing tracks in the digital age and at the height of social media. How do you think this changed your music career? Do you think it has made it easier?

Capital Monkey : On the one hand yes, on the other, no. The good thing is that with the digital era and great shopping in the music business, you can reach a wider audience worldwide. For me it is excellent as a Brazilian artist. Who knew one day people in Europe, South Africa, Mexico and other countries would be listening to my music? It has become possible thanks to technology. What if everyone never had access?

On the other side, it is bad because as the market grows, the demand grows too. This results in too many new songs at the same time and the music has a very short period of life. Nowadays, a DJ no longer wants to play a song that’s older than 3 months. That’s very bad!

Psymedia : This will be your first time in South Africa. What have you heard about our scene and what can the dance floor expect from your set?

Capital Monkey : Honestly, I have only heard good things about South Africa. I have many friends who have played there, and they always say, without a doubt, it is one of the best dance floors in the world! They also say the people are super nice and warm. I cannot wait to play for you guys! I hope you enjoy my set!

Capital Monkey : I hope to have a really great time with you guys! Let’s rock the party! Yeah!