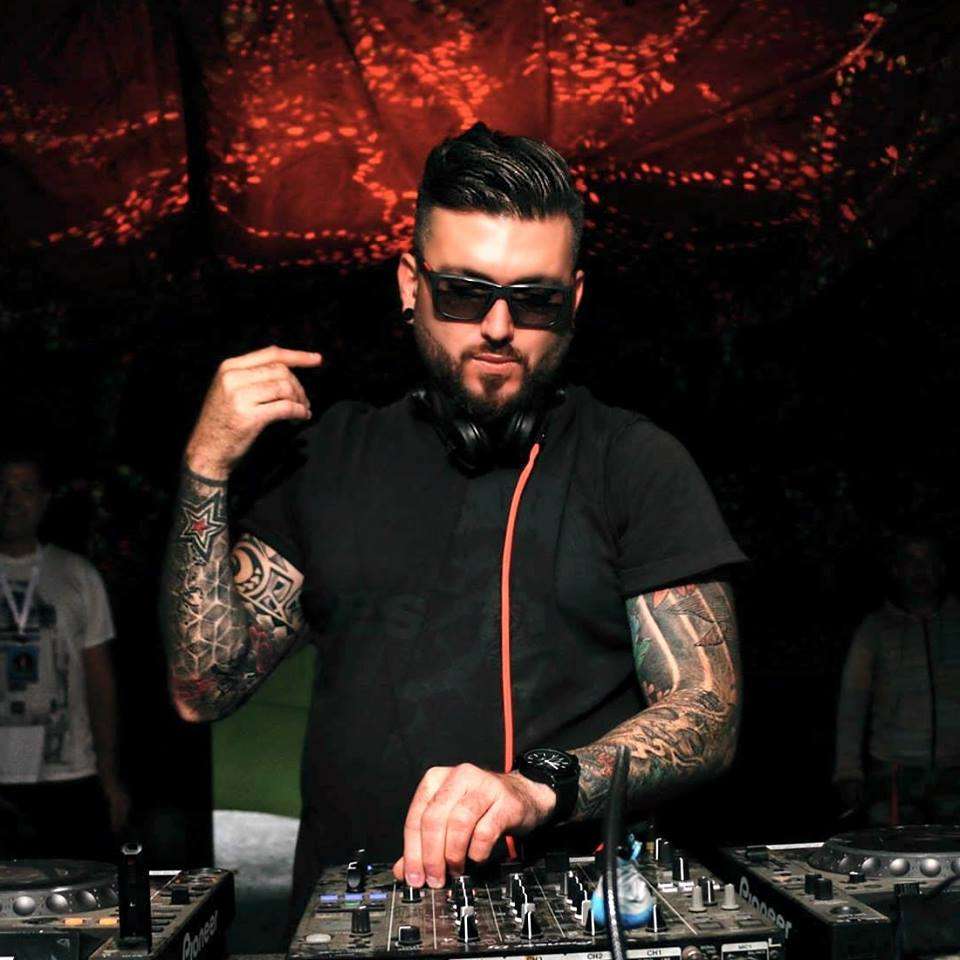 Vibe Tribe is the solo project of Israeli artist Stas Marnyanski. The melodic master’s musical career spans beyond a decade with countless releases on some of the most well-respected labels. In 2012 Vibe Tribe joined forces with Spade to create a new project called DaVinci Code.

Psymedia : Hey Stas! To kick things off, how were you first exposed to the psychedelic scene in Israel?

Vibe Tribe : Hello! Well, I came across psychedelic trance or Goa trance when I was about 8 years old. As a child, I was curious about the particular genre and tried to find out as much as I could about this new (to me) music. I purchased many tape cassettes since back then not every household had internet, and fell for it completely. When I was 13 I got hold of my first music sequencer, dos-based Impulse Tracker. The rest is history, and 15 years later, here we are!

Psymedia : How did you meet Elmar (Spade) and eventually form Vibe Tribe?

Psymedia : How did the musical direction change after Elmar left Vibe Tribe around Wise Cracks (2006)?

Vibe Tribe : That’s a hard question to answer. We have continued to make music together, just under our own solo aliases. I stayed with the name Vibe Tribe, and Elmar started his solo project Spade. For me, the musical direction stayed the same but developed and progressed with the years, even through our collaborations Vibe Tribe vs Spade.

Psymedia : Since 2012 you guys have also produced under the alias DaVinci Code. What made you want to give Psyprog a go?

Vibe Tribe : We created the project DaVinci Code because we felt it could be another offering from us to the Psytrance scene and allow us to try and discover different varieties of psychedelic trance. Instead of disappointing our local followers and fan base, we created a new project for those tracks that did not seem to fit the Vibe Tribe and Spade mold. For example, Vibe Tribe has a recognizable sound and vibe to it, and the tunes we do as DaVinci Code just wouldn’t fit the image of the project. So as a result, DaVinci Code was born!

Psymedia : What are your thoughts on the internet? Has it made it easier to get your name out there?

Vibe Tribe : Well, it most definitely gave more options for beginners and more competition for old-timers. The exposure you can receive today is endless via social networking and whatnot. But then again, a coin has two sides, and yes there are more available routes to push yourself, but you also have to deal with the increase in competition and wanna-be artists who do their best to have success and fame.

Psymedia : And next weekend you’ll be in South Africa for the first time. What have you heard about our scene?

Vibe Tribe : It will be my debut gig in South Africa, and I am very excited to come down there for the first time, especially after how many times promoters have tried to book me but I have already been booked elsewhere. I have heard so many great things from friends of mine that have played there and everybody says one thing – the South African crowd rocks the dance floor like no other! Can’t wait!

Vibe Tribe : Thank you for this awesome interview, it was a pleasure.