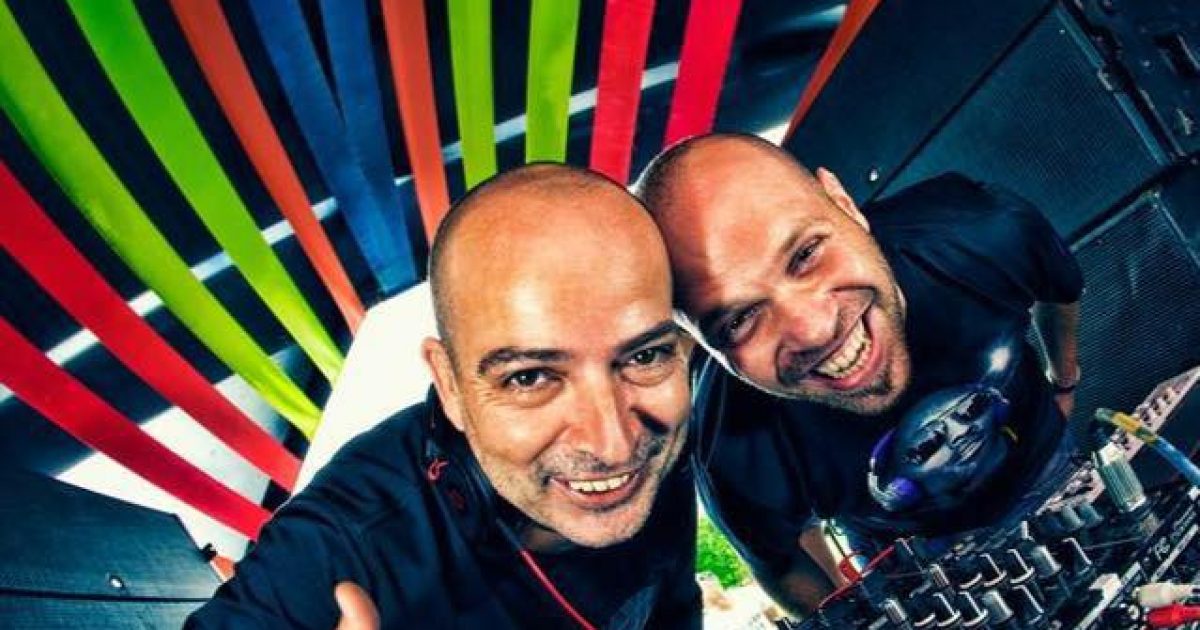 Moshe Kenan, more commonly known under his aliases Xerox and Vertical Mode (alongside Volcano) will return to Cape Town for the annual Organik Love Project 2015. A veteran of the scene, Moshe has been involved for two decades, helping put Israeli psychedelic trance on the map.

Moshe Kenan, more commonly known under his aliases Xerox and Vertical Mode (alongside Volcano) will return to Cape Town for the annual Organik Love Project 2015. A veteran of the scene, Moshe has been involved for two decades, helping put Israeli psychedelic trance on the map.

Psymedia: Shalom Moshe. To kick things off, tell me a bit about your background, managing clubs in the 90s, and eventually becoming a psychedelic lover and DJ?

Xerox : Hello everyone! Ever since I was a child music was everything to me. My musical development came naturally and I was looking and listening for music that I found interesting. I think it was this knowledge that gave me the will to try and create music myself. I was editing dance programs for a leading radio station in Israel and also managed a regional radio station in an effort to give more exposure to electronic music and to try and convey the message to as many people as possible. I also had two different clubs at different times. This all contributed to me wanting to create and produce my own music.

Psymedia: When did you team up with Illumination?

Xerox : I consider myself first as a DJ, then as a producer and as an artist. Early on in my career I was working with leading artists in the scene like Chakra, Sandman, Transwave, Talamasca and many more. When I first met Amir (Illumination) he was in his early days as a producer. I immediately saw that there was a diamond that needed to be polished, and our connection was immediate and influential in the years 2003 – 2010 and the results have lasted all these years.

Psymedia: Tell me about your collaboration, Vertical Mode.

Xerox : In 2010, when Xerox and Illumation were at the top of the scene, after a while I realized that after 10 years of working with Amir, and countless concerts, lots of good music, it reached a point where I decided I had to reinvent myself musically. Vertical Mode was the answer. I met a talented guy named Hanan Gorenshtein (Volcano), and for a year we worked together on our music concept. I would like to note that Hanan was with me all along and we now see the results.

Psymedia: How long has it taken to put your albums together?

Xerox : Today, things are different from the past, in the way we look at artists and the finished product. 5 – 7 years ago we were working on an album for a year and put all our focus and effort into the album. Nowadays, everything is accessible to the artist, and the audience wants immediate results, rather than waiting a whole year. The digital age has given the opportunity to release artists, to release a lot of music, in a short amount of time. Whilst working on the album for a year, we were also releasing music to all different labels in order to keep the flame burning.

Psymedia: The album features numerous collaborations and remixes. How did you go about selecting the artists you wanted to work with?

Xerox : There are cases when the artist will come to us for a collaboration or remix, and then I turn them to HOMmega. I work with artists who have a creative side I appreciate, and of course the social cohesiveness and energy, and if the direction will be interesting musically.

Psymedia: I also noticed the album was released for free as a continuous mix. Why did you decide to take this approach?

Xerox : The continuous mix was free for those who bought the album. It gave the listener and opportunity to listen to the whole album without stopping. It gives a different vibe too.

Psymedia: You’ve worked on several side projects, collaborating and releasing albums under the names Magnetica and Maskalin. What purpose did these two projects serve for you?

Xerox : Maskalin was formed in 1997/8 and I worked with a guy called Itzik Benisti. He was considered a phenomenon in computers and a musical genius. The project was very unique and was influenced by rap music and had a lot of groove. The response we received from the scene gave us a lot of encouragement. Magnetica was more a personal story with a girl named Rinat Swisa and we produced trance together. The beginning was excellent, with a lot of concerts in Israel and around the world, but in this case the artist was not able to leverage her talent.

Psymedia: You’re now a veteran of the scene. What advice do you have for young artists today which would’ve benefitted you in your career when you started out?

Xerox : Just do what sounds good to you. Try to learn from each artist you work with and also try to stay loyal to yourself. Only hard work brings success.

Psymedia: How was Boom Festival?

Xerox : It was a great experience. The biggest trance festival in the world. No words could describe Boom Festival. Just go there!

Psymedia: How has Cape Town treated you?

Xerox : Last time I played for the same organizer, Organik, and I remember it was one of my best experiences. I also remember the crowd was fantastic and very nice people too. I am happy to be back!

Psymedia: Thanks for the interview. Anything to add before we finish off?

Xerox : I wish us all many more years of love and creation, If you ask me for another interview in a few years, it means I’m still around.