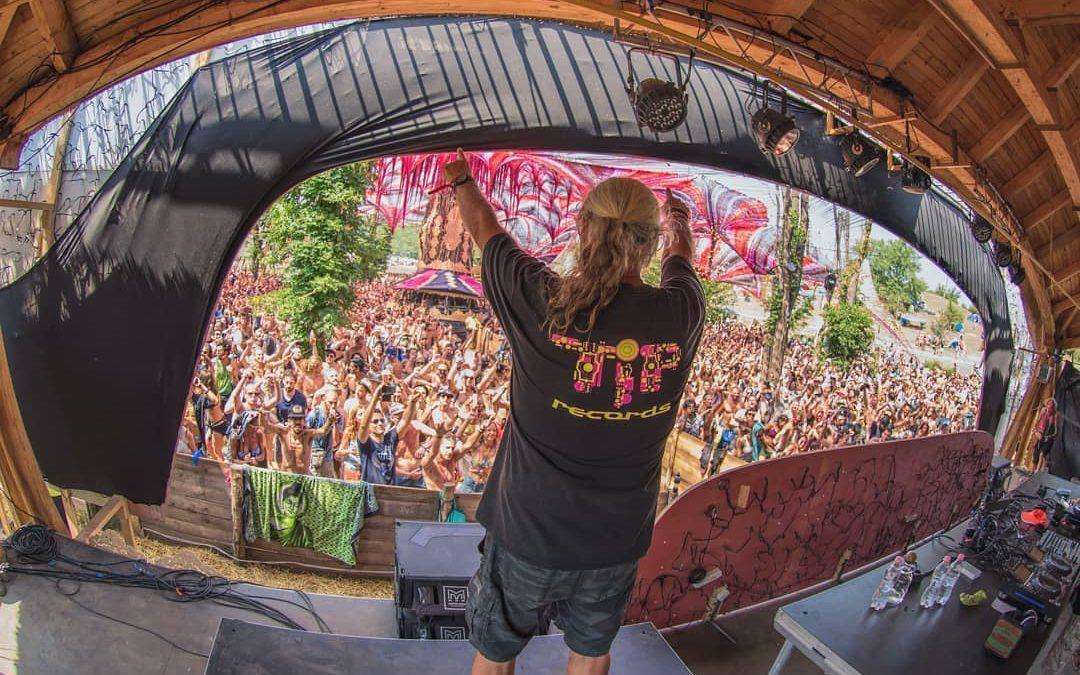 The Ultimate Guide To Psytrance Subgenres

From full on and progressive to Goa, twilight and psy, the different styles of psychedelic music are aplenty. For a deeper dive, here’s a handy guide to the basics on the plethora of sounds within the wide psytrance genre.

The Goa Trance movement was born the in the mid 1990’s and pre-defines what is known as modern Psytrance today. Goa Trance music was able to assist dancers in experiencing a collective state of bodily transcendence, similar to that of ancient shamanic dancing rituals, through hypnotic, pulsing melodies and rhythms. As such, it has an energetic beat, often in a standard 4/4 dance rhythm. A resurgence of New School Goa has taken place since 2003.

This subgenre organically fits between Progressive Psy and the classic Psychedelic in the BPM range, combining the best elements of these two. It is arguably the most common Psytrance subgenre now that sounds on the festivals all over the world, and in fact, if you hear the word “Psytrance”, it’s most likely referred to this particular subgenre.

Psychedelic is probably the most iconic subgenre of Psytrance music, with driving basslines and futuristic sounds often created using FM synthesis. The style was pioneered in the UK largely driven by London-based labels like Alchemy, Flying Rhino and TIP Records.

The Daytime Full-On Psytrance genre has its roots in Israel and is upbeat, dynamic and playful subgenre of Psytrance. With its somewhat uplifting and positive atmosphere, it is popular among a broader audience. Unlike of a typical straight Psytrance bassline pattern, the Full-on psytrance basssline plays on various notes across few octaves, creating a special rhythm and melody that way. The period of 2004–2009 is considered as the “golden age” of Full-on Psytrance music.

Nighttime Full-On Psytrance is the alter-ego of the Daytime Full-On sound: it has the same fast-paced bass and leads but with a darker vibe and twisted, synthetic sounds. On the festivals, Twilight Psytrance typically sound during the night-time, hence the name.

Emerging in the mid 00’s in Europe, Progressive Psy has quickly expanded to become one of the most common Psytrance subgenre. And it’s very diverse too, featuring a quite wide range of vibes. Progressive Psy doesn’t utilise one particular type of sound, but rather focuses on the groove, the flow, and how it progresses over time.

The Offbeat Psy uses a specific bassline pattern at which a single bass note hits between four-on-the-floor kick drums, hence the name. It is originated from Hamburg, Germany, in the late 00’s. Tracks in this subgenre often include sampled speech samples processed with the gate or sidechain effects.

The term “Zenonesque” comes from “Zenon (Records)” + “esque (“alike”)”. Zenonesque music originated in Australia and covers a variety of sounds that are experimental, with both dark and light elements combining both organic and synthetic sounds to create a deep psychedelic atmosphere.

Twilight Psytrance was pioneered in South Africa in the mid-2000’s and is best played during the “twilight” hours of the day. Twilight Psytrance is somewhat melodic and groovy, but edgier in comparison to the mainstream Full-On sound.

Darkpsy is a sub-genre of psytrance with a faster tempo, often surpassing the 150bpm mark, coupled with aggressive distorted electric-sounds and harsh noises.

While a form of Dark Psytrance, Forest tends to be a bit slower, between 145-155 BPM, and with a heavier emphasis on atmospheric, moody sounds, and organic textures.

Psybreaks or Psychedelic Breaks is a relatively new subgenre that emerged in the late 2000’s and is a combination of psychedelic trance and breaks/drum & bass elements. It lacks a kicks and simple 4/4 rhythm in favor of irregular breaks.

The “Suomi-saundi” is derived from the native name for Finland, the original birthplace of this particularly fat, funky, experimental and freestyle form of psychedelic trance. Suomisaundi tracks are usually very melodic, including heavy influences from early Goa, tribal beats and Acid Trance tracks, as well as funky guitar and keyboard loops and sounds from or reminiscent of 80’s.

Psybient is a much slower downtempo genre that often seeks to reach a state of deep relaxation, close to meditation and lucid dreaming. It utilities various elements of Goa Trance and Psychedelic music in general, and typically has a classic Goa kick drum, 303’s sounds, and lush atmospheric pads.

Psychedelic Techno is one way to (loosely) label a specific spectrum of electronic dance music. It is characterized by its focus on minimalism, aiming to induce a trance in the listener through shifting, percussive rhythms and deep, rolling basses. Psytech is stripped down psytrance where the sounds are much more non-melodic. Another feature is greater constance of rhythm that is shared with techno.

Support Psymedia by sharing this article or following us on social:
Tags #Zenonesque
Previous

Best Budget DJ Controllers You Can Buy In 2020

Millennials are going into debt to attend music festivals

How much your holiday abroad is costing the planet