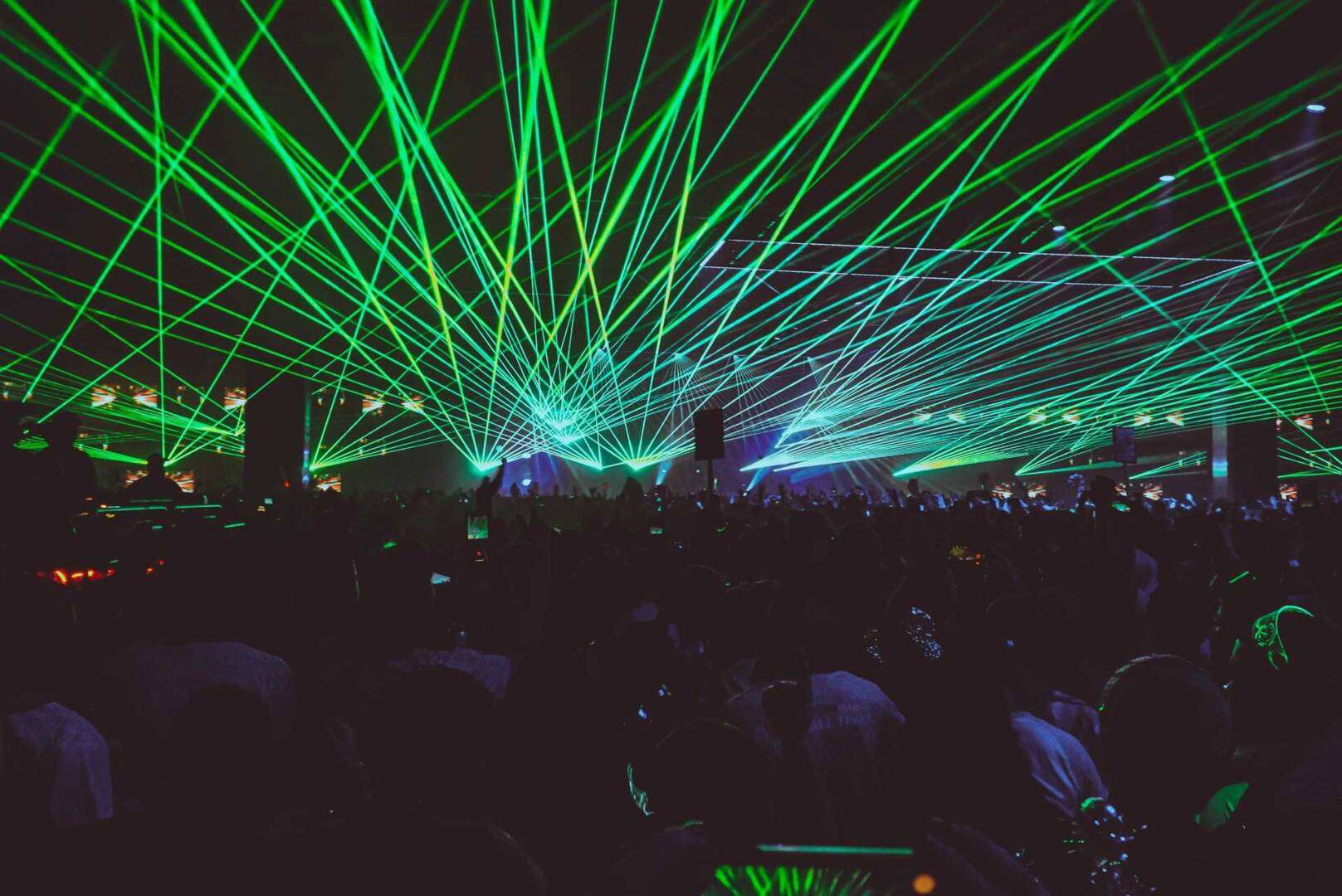 The UK celebrated August Bank holiday last weekend – which means a number of people thought it would be a good idea to throw an illegal gathering. However, the police had other plans.

With thousands of people desperate for a rave, police received calls about illegal raves across London, South Wales, Norfolk, Leeds and everywhere in between, Sky News reports.

The current limit is 30 people outdoors, however the police shutdown 58 unlicensed music events on Saturday alone, with many of the organisers receiving hefty fines.

At a rave in South Wales, 3000 people rocked up in the small village of Banwen. Two organisers received fines of £10,000 (R220 000). Furthermore, attendees also received fines for driving while intoxicated and a public order offence.

Furthermore, even two DJs who performed were fined £10,000 each and had their equipment seized at a separate rave in Burley (Leeds). Another £20,000 of music equipment was seized at an event in the Chapeltown area.

In Norfolk, an unlicensed event taking place in Thetford Forest with more than 500 was shut down by police in Thetford Forest. Attendees launched bottles and cans at the police. Norfolk Police have released a statement which says “illegal gatherings = coronavirus dream”