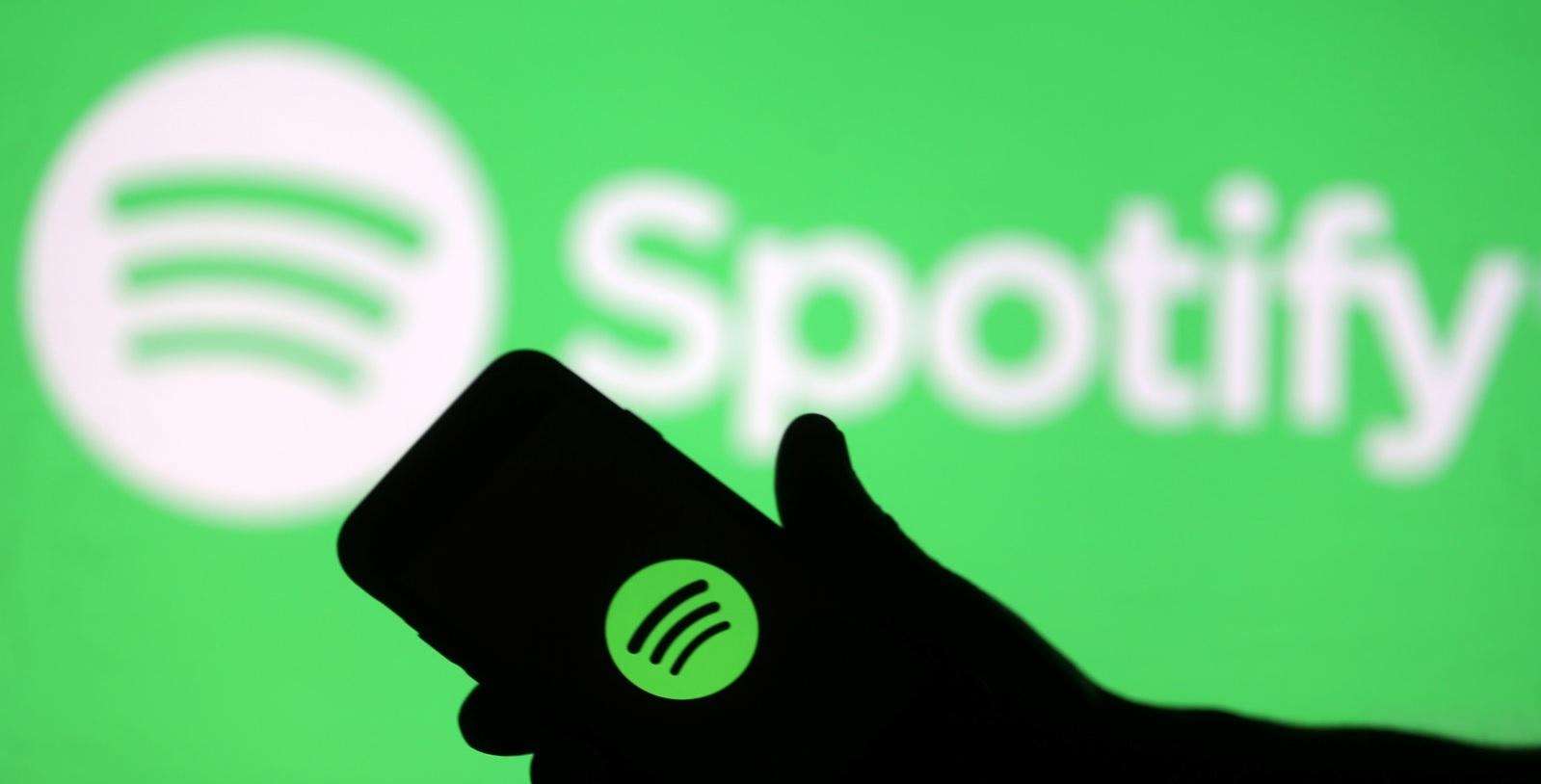 The way in which we consume music is in constant evolution. Through the ’80s, ’90s and early ’00s, music releases moved through different physical formats including cassette, vinyl and CD.

However, regardless of the format, artists were still pushing out 60 minutes of music, coupled with artwork to heighten the message.

Today, there is more focus on individual songs, rather than the entire journey, which has completely shifted the way in which music is produced, released and distributed across the world.

The album format, understandably, takes some time to put together, in order to create a cohesive story throughout various songs. But do you still get the entire message conveyed by an artist?

The answer is no.

Because of these changes in the way people listen to music, artists are changing their creative process to make songs shorter. The first 30 seconds of a song are attention grabbing – in order to keep the user listening.

Single releases are often put together quickly, and can be distributed on streaming services much easier than a full length album.

Popular songs that become anthems and spend months in the top charts are now lucky to sit for more than a week or two. Song interest is short-lived as consumers’ attention moves on to the next popular song.

Furthermore, this change in listening habits has greatly affected the livelihood of not just performing artists, but the songwriters and producers behind the songs. While streaming has been around and dominant for several years, musicians have still been paid according to outdated music licensing structures that don’t properly incorporate these new services.

The traditional album may have faded away, but with every ending comes a new beginning. This is the dawn of a new era for music, and we’re excited to see where it takes us.

DiDi vs Uber vs Bolt – who is cheapest?

DiDi vs Uber vs Bolt – who is cheapest?