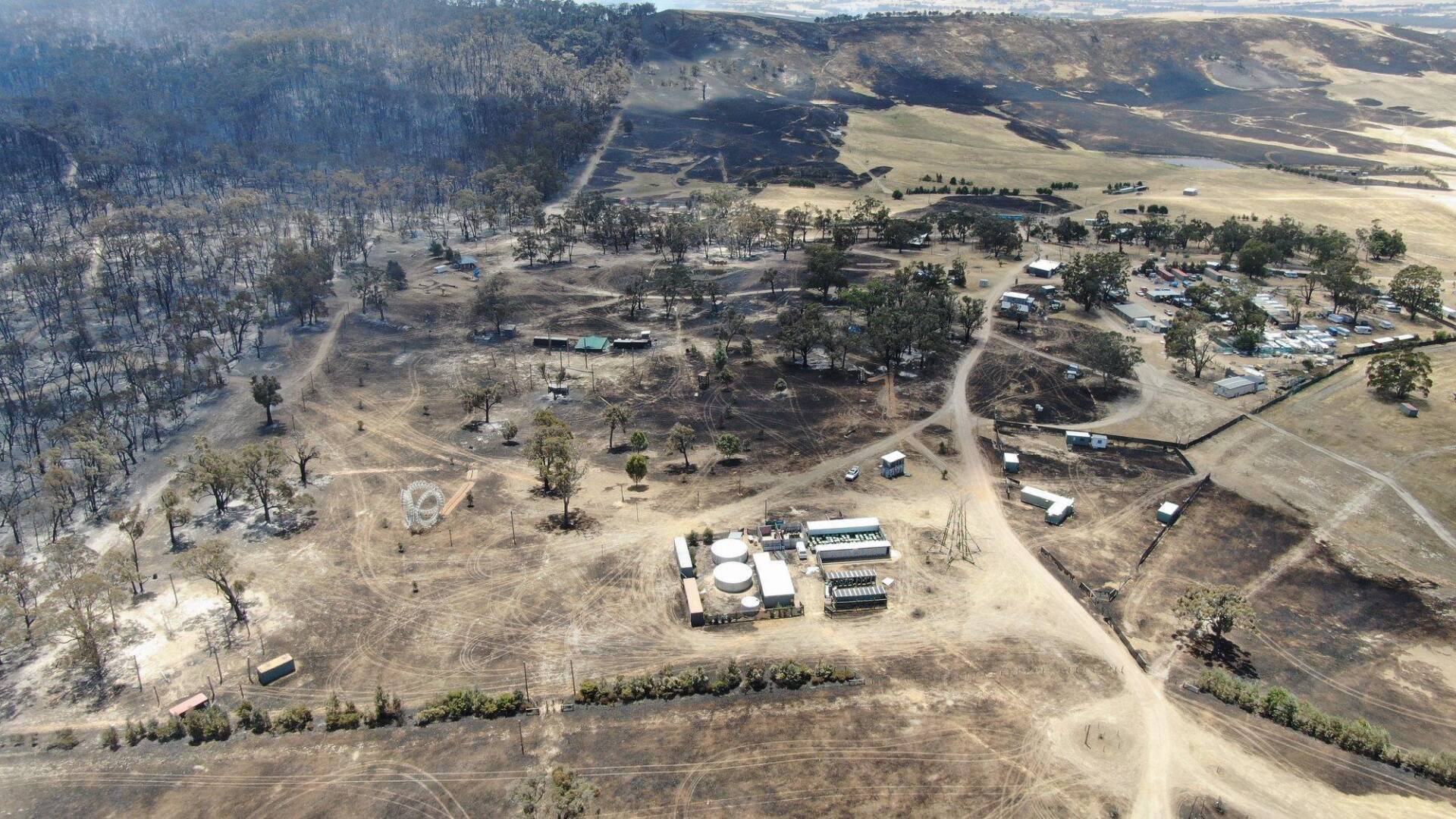 While Australia currently faces large bushfires across the nation, with over five million hectares burned, Prime Minister Scott Morrison has been enjoying his time on vacation in Hawaii.

Lexton, a small town with a population of 150 and temporary playground to 15 000 of festival-goers during the January long weekend, was badly burnt on Friday, 20 December 2019.

“The fire has currently burned through 2,000 hectares including parts of the festival site but the damage to our essential infrastructure has been minimal in the context of things”

“Our sincere hope is that the festival can go ahead in some form over the January long weekend.”

The Rainbow Serpent crew will make a decision within the next week to decide the outcome of their event.

This is not the first Australian festival to be impacted by raging bushfires, and most probably won’t be the last.

When to use the medical staff at festivals