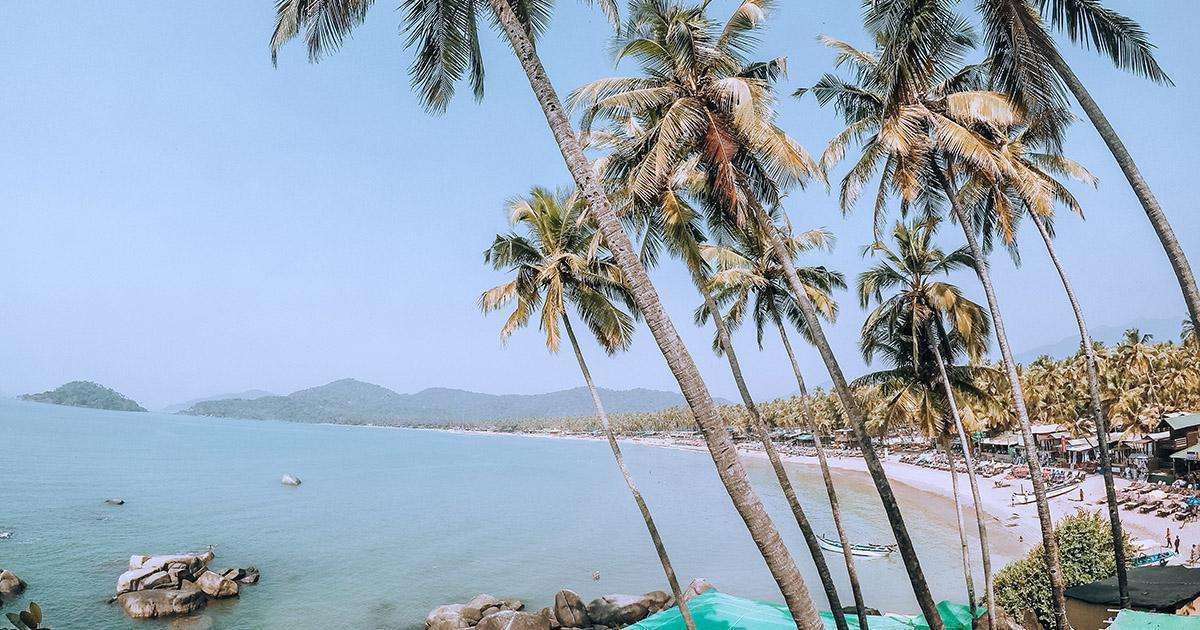 India has been a popular psytrance destination for decades. Ever since Westerners embarked on the hippie trail, Goa in particular became a hotspot for nightlife culture and beach parties. The golden age and first wave of Goa Trance was generally agreed upon between 1994 and 1997.

Today, Goa features a mix of local fans and international tourists, although the scene is no longer underground, with festivals often visited by authorities and run the risk of being shutdown.

For psytrance parties, head to North Goa. Some popular nights include Hilltop on Sundays, Shiva Valley on Tuesday, and Curlies on Thursdays.

See our calendar below for upcoming psytrance festivals in India.

Getting there: Rajiv Gandhi International Airport, Hyderabad is the India’s largest airport in India.

Best time to visit: The best time to visit India (particularly Goa region) is between November and March when the weather is slightly cooler and breezy. The majority of India is tropical and is affected by three main seasons; summer, winter and monsoon.

Visa: South African passport holders do require a visa to travel to India.