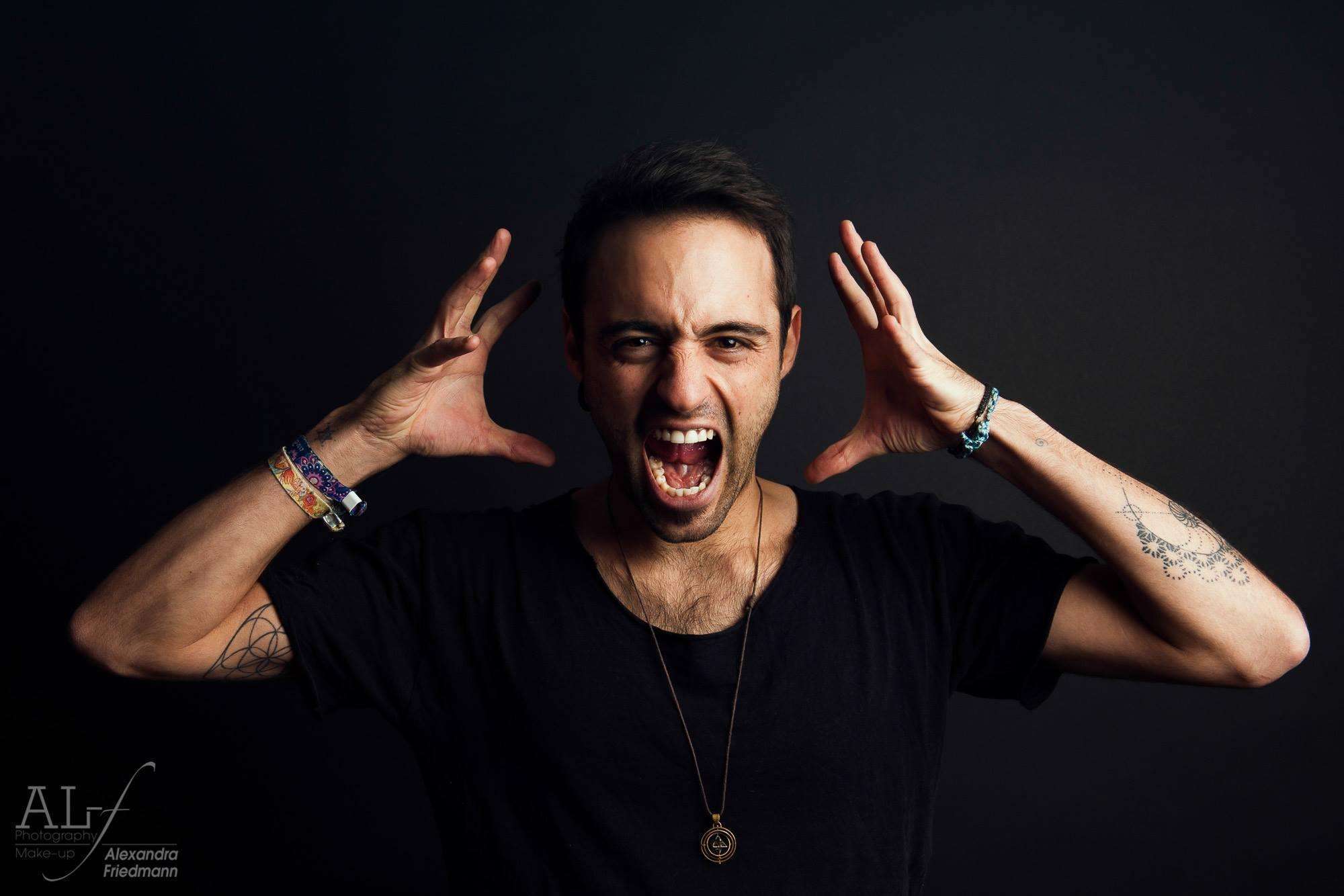 Portal is Daniel Portal. He's a young DJ with slick track selection and will be making his Cape Town outdoor debut this weekend at the Equinox Experience Outdoor 2012

Portal is Daniel Portal. He’s a young DJ with slick track selection and will be making his Cape Town outdoor debut this weekend at the Equinox Experience Outdoor 2012. Although Portal has played and organised a handful of parties in Johannesburg, we had a chat about how the Mother City differs, what his overseas trip was like, winning the Equinox New Guy competition and what the dance floor can expect this weekend  – plus a little teaser below of what to expect on Sunday at 01:00AM after Switch!

– The following questions were compiled on behalf of Psymedia by lionbru .

Psymedia: Howzit Portal! Take me to the beginning. When did you start DJing?

Portal : Howzit man! Shot for the interview! Well basically after high school I bought myself a very basic set of CDJs and started mixing, I was always into music with guitar and piano as well. When I first started mixing it was with house music and at a few house parties, and then once I had to been to my first psytrance party called Fu-Cha Gathering up in Jozi, I fell in love with the scene and the music especially and it wasn’t too long before I tried my hand at mixing psy, which was naturally very different to mixing house, it was more involved and I loved the feeling of the mix.

Psymedia : When did you start Psy in the City, and what was the idea behind it? There were some killer line ups!

Portal: Psy in the City was a concept myself and Brad Woolfson started up in Johannesburg in 2009. The idea behind it was to bring the magical outdoor party feeling into the urban jungle. We found an open air venue and the first party went amazingly well! We had a great local lineup and in the following years bought out some class internationals such as Vectro Electro, High M Vectro, and Geko for his first South Africa tour. We also had the pleasure of flying up some top Cape Town acts like Xatrik and SwitchCache. Keep your eyes out for upcoming news on the next one!

Psymedia : You went overseas recently and played alongside artists such as Orca, Panayota, and Static Movement to name a few. You also attended Boom Festival 2012. What were those experiences like?

Portal : Sho, Boom Festival was easily one the most incredible experiences, I think it’s definitely something every psytrance-lover has to experience at least once! Israel was also a mind-blowing experience for me, I got to attend some insane outdoors and indoors over there! I was also lucky enough to play at a few of them such as the Dogma & Moglix outdoor parties and the A.T.M club in Ashdod alongside some of the best in Israeli psy, and the crowd was absolutely killer! Let me tell you, the Israelis know how it’s done.

Psymedia : Have you considered producing at all?

Portal : I have been working on production lately and hopefully in the coming future I’ll be dropping one of my tracks into a set! Really looking forward to that, as that has always been what I’d like to achieve with my music.

Psymedia : You’ve played a fair share of parties in Johannesburg. Has it been hard getting gigs in Cape Town?

Portal : Yeah I started out playing in Jozi at our own parties such as Psy in the City and other small events we used to do. I then got the chance to play at some bigger outdoors in Jozi like Beat Around the Bush, Tswaing Crater Gathering and more recently Twilight Open Air Festival. As far as the gigs in Cape Town, the Equinox New Guy competition helped a great deal to get myself on the map and gain more opportunities through that. Cape Town is not an easy scene to get into so having had that opportunity it definitely helped in a big way!

Psymedia : You won the Equinox New Guy Competition 2012 with a quarter of the votes and earned your spot on the Equinox Experience Outdoor 2012 lineup. Should there be more opportunities for smaller artists to get noticed?

Portal : Absolutely, there should constantly be more opportunities for upcoming DJs to be heard –  new talent keeps a scene fresh and the beats cooking! Having won the Equinox New Guy competition, the chances to get out there and be playing at more gigs have definitely been a result of New Guy platform, especially to have the chance to be playing at an outdoor in Cape Town which is something I’ve always wanted since starting to DJ psy.

Psymedia : You’ll be playing right after Israeli Switch. What can the dance floor expect from your set?

Portal : It’s an honour to be taking over on the decks from such a beast –  I can’t wait! Switch is a constant feature in my sets and his beats are next level. Taking over from him at 1am should promise to be a cranker especially with those kind of beats for the midnight madness… phat and funky drops, groovy basslines and a healthy measure of psychedelic

Portal : For the rest of the 2012 season there’s lots to look forward to, of course with next week being a big one. I’ll be playing a versus set with LinEQ something that’s set to bring the roof down on Wednesday. And then of course the big one, The Equinox Outdoor Experience on 24th, they’ve got some insane stuff planned for the dance floor. Also something I’m really amped for is Cosmogenesis 2012, a festival with an amazing message and a massive lineup!

Psymedia : Thanks for the interview! Any last words?

Portal : Thanks for the interview, and massive respect to everyone who’s support (and votes) have helped me get to where I am. Keep posted on facebook and soundcloud for gig info and mixes! Peace.