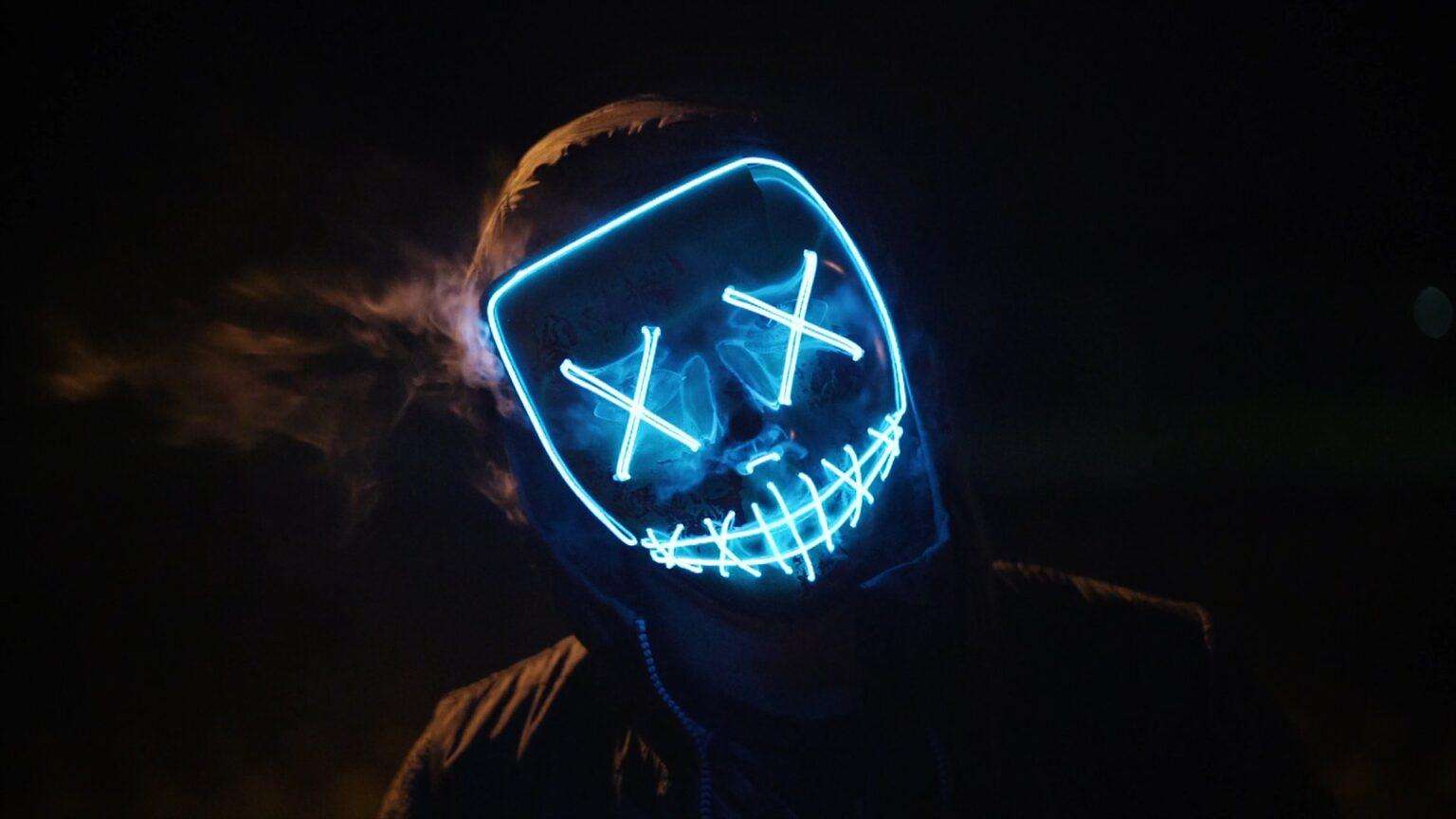 It’s all bad news for the global electronic music industry this year, according to the data-driven IMS Business Report 2020, which was released last week.

By mid-April, about 350 electronic festivals had been cancelled or rescheduled

The pandemic forced countries to take immediate measure regarding large gatherings, which resulted in cancellations and postponements of festivals around the globe.

The most hurt countries include Germany, France, the Netherlands, the UK and the USA. Almost 9 million fans were unable to attend scheduled festivals due to restrictions and cancellations.

Clubs and festivals lose 75% of income

Since many have missed their dates or restrictions have not been lifted, its expected that dance/electronic clubs and festivals could lose roughly 75% of their income in 2020, equivalent to roughly $3.3 billion.

Partying a huge role in Ibiza

In Ibiza last year, party-animals spent €260 million, which contributed about €0.5 billion to the economy. For perspective, a “musical tourist” spends double in comparison to a normal tourist.

Most superclubs wont open this year but there are some beach clubs, beach bars and poolside events scheduled. However, masks are still required – which makes things a bit awkward.

While live streams, limited capacity and drive-ins can generate an income, it’s not enough to be sustainable and replace regular revenue. So full capacity events need to return at some stage.

Most venues are often limited in capacity (by as much as 95%), thus impacting their revenue, which can’t be offset by a high ticket price. They also can’t sell nearly as much alcohol and food on-site.

On a positive note, some artists have managed to leverage their live streams and generate an income with sponsorships, which will help increase salaries once things return to normal.

Techno proved to be the most popular Beatport genre – the fourth year in a row.

Brian has been a professional music producer and audio engineer for more than two decades. He has worked with a number of artists and bands across all different genres. As an Amazon Associate I earn from qualifying purchases.
All Posts