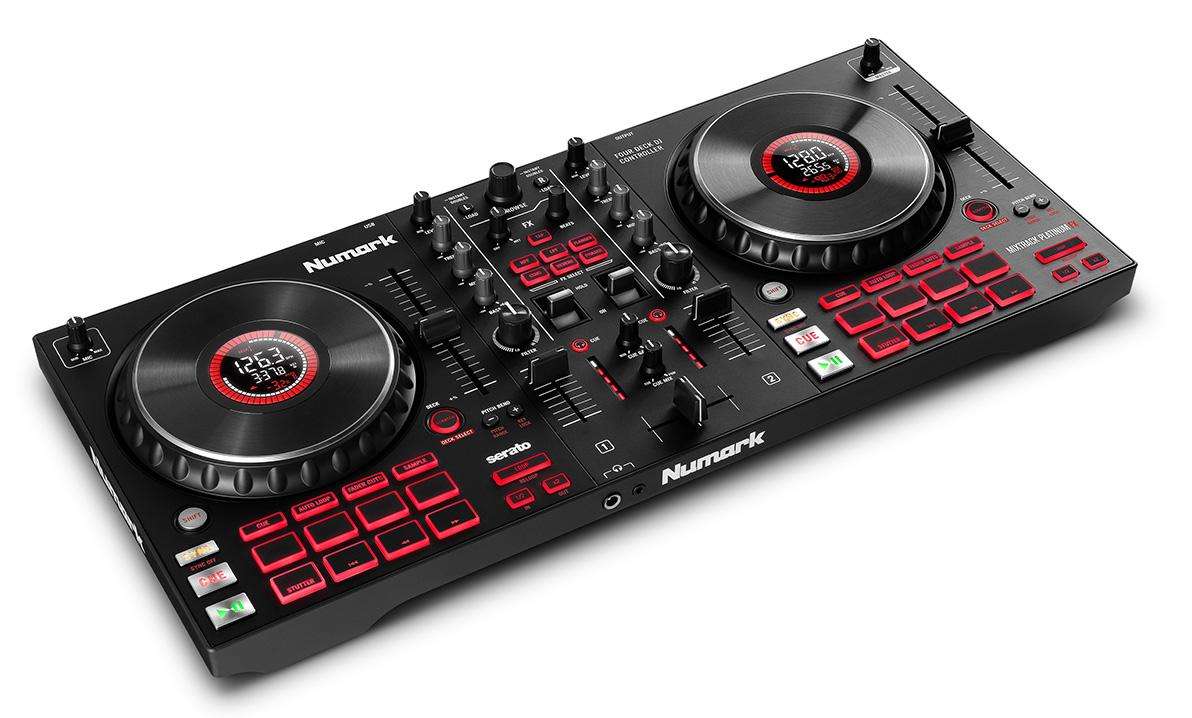 At just $249, the Mixtrack Platinum FX comes packed with a bunch of features including 6-inch jog wheels with color LED displays, four-decks and six quick-launch effect triggers. Bare in mind, you’ll need to upgrade to Serato DJ Pro in order to make use of four-decks.

At just $199, the smaller Mixtrack Pro FX features two-decks and many of the same features as the larger model, however it lacks the color LED displays.

The Platinum FX costs $249 while the Pro FX comes in at just $199 and both are available on Amazon right now.

Logitech Ergo M575 might be the best mouse for music producers