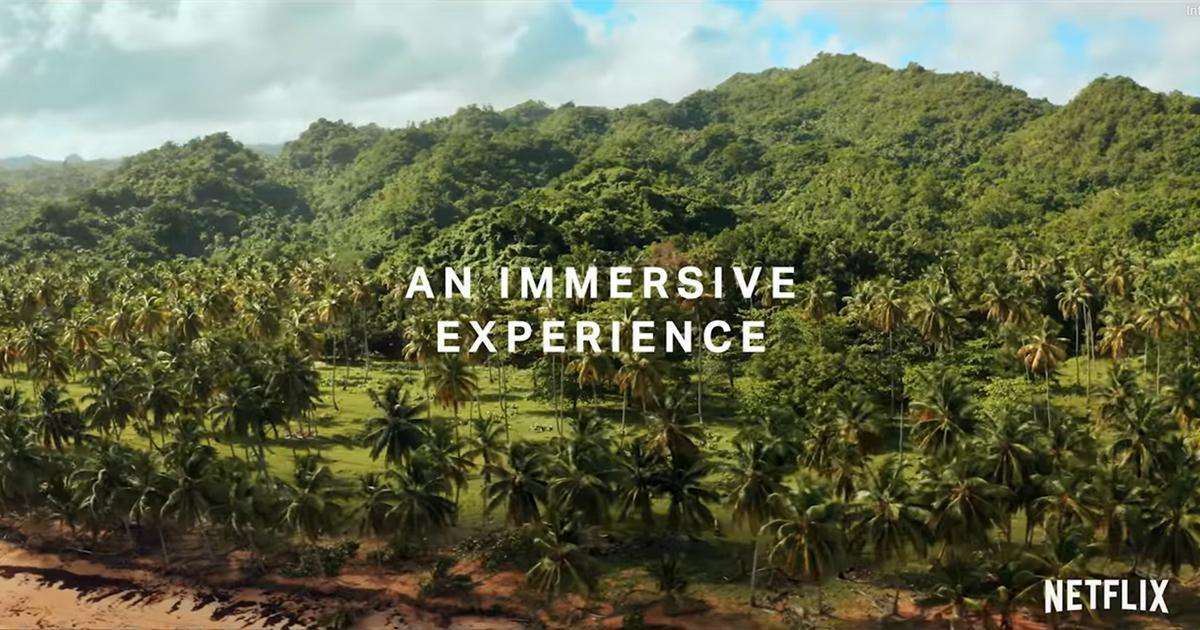 For those who attended the failed Fyre Festival in April of 2017, it probably was like living in a nightmare. But for 56-year-old director and writer, Neil LaBute, it was the inspiration for the upcoming miniseries The I-Land.

The plot of The I-Land as described by Netflix

When 10 people wake up on a treacherous island with no memory of who they are or how they got there, they set off on a trek to try to get back home. They soon discover this world is not as it seems. Faced with the I-Land’s extreme psychological and physical challenges, they must rise to their better selves — or die as their worst ones.

It is evident the trailer above takes a direct stab at Fyre Festival, which appears to be just as ridiculous as the festivals marketing efforts that made it popular across social media.

Kate Bosworth (The Long Road Home, Still Alice) stars as KC and serves as a producer on the series. Natalie Martinez (The Crossing, APB, Secrets and Lies, Under the Dome) will star as Chase. Alex Pettyfer (Magic Mike, Endless Love) will star as Brody.

The miniseries is scheduled for release on September 12, 2019