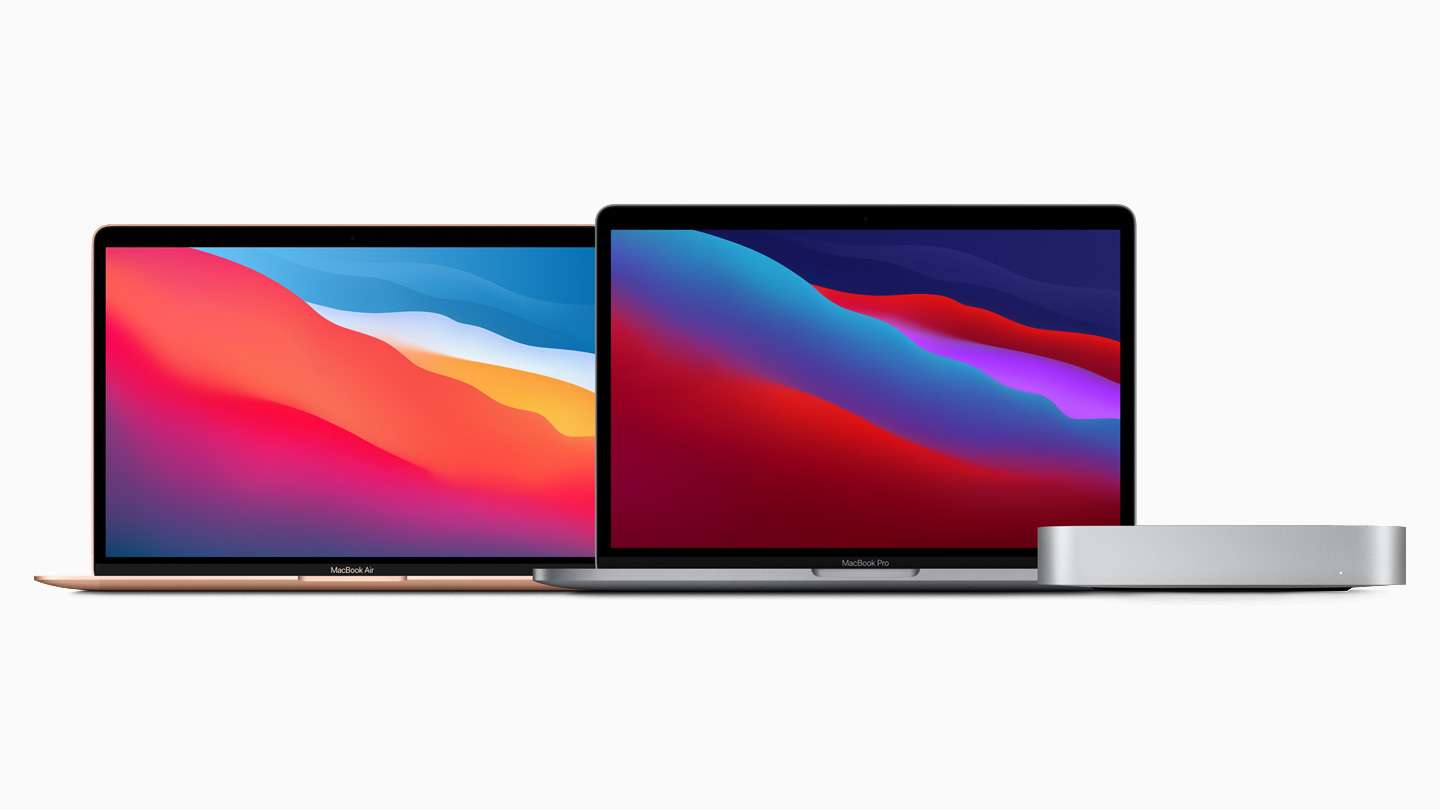 Earlier this year Apple announced they would make the switch from Intel processors to their own. During Apple’s “One More Thing” event on Tuesday they unveiled a new Macbook Air, Macbook Pro and Mac Mini using the new M1 processor.

All 3 devices use the exact same CPU and are similar in specifications. The new Macbook Air and Macbook Pro use the same M1 processor, a maximum of 16GB RAM (so little nowadays), same storage options and a similar amount of external ports.

Visit the Apple shop on Amazon for more information.