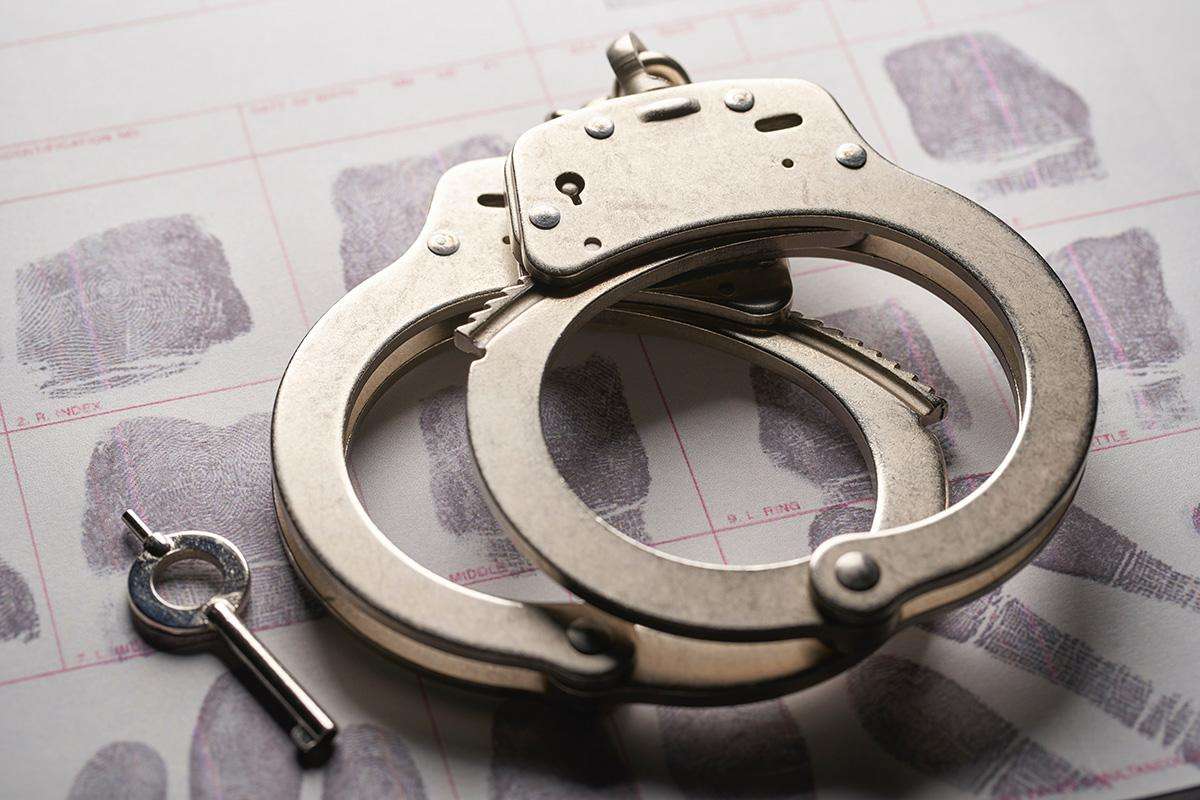 If you’re driving on the roads of South Africa, get used to additional roadblocks and checkpoints, as a new legislation in June 2020 will implement a zero alcohol limit for drivers.

With a blood-alcohol limit for drivers of 0% – this means you can’t have any alcohol in your system if you’re behind the wheel. If you’ve had just one beer, a glass of wine or a shot, you’re probably going to be in trouble.

This legislation law forms part of the controversial Administrative Adjudication of Road Traffic Offences (Aarto) Act signed into law last year. The Foundation for Alcohol Related Research (FARR), says the zero-tolerance approach to drunk driving puts an end to the confusion around the legal blood-alcohol limit.

What will happen if you’re caught over the limit?

According to the South African Police Service (SAPS), if you are caught over the limit you will be arrested and charged with Driving Under the Influence of Liquor. You will be held in custody until bail is posted, which can also be denied in some scenarios.

Depending on your prior convictions, you could face a two-year prison sentence, a R2000 fine, or both. You will receive a criminal record and you could lose your driver’s license.

This could be the end of the road for drunk drivers in South Africa. Instead of driving under the influence, please consider using a ride-hailing application like Bolt or Uber.