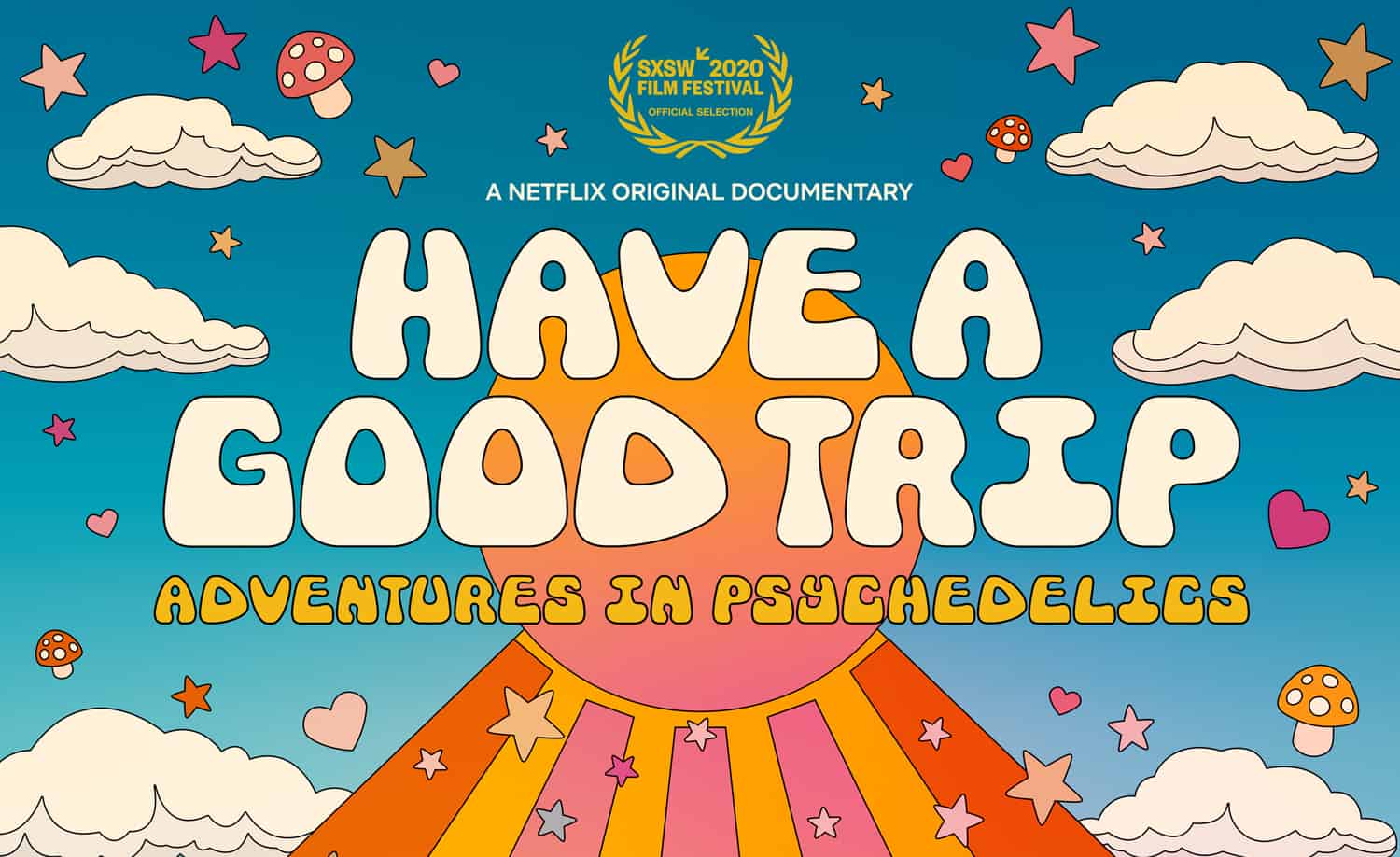 Netflix have announced a new documentary called Have A Good Trip: Adventures in Psychedelics that will become available next month on 11 May.

Not just about the jokes, Have Good Trip explores some serious discussions too.

“The film tackles the big questions: Can psychedelics have a powerful role in treating depression, addiction, and helping us confront our own mortality? Are we all made of the same stuff? Is love really all we need? Can trees talk?”

The film was written and directed by Donick Cary and produced by Mike Rosenstein, Sunset Rose Pictures, and Sugarshack 2000.

Cary is an Emmy-winning writer and producer. After getting his start on Late Night with David Letterman, he has written for The Simpsons, Silicon Valley, Parks and Recreation, Bored to Death, New Girl, A.P. Bio and many other shows. He also created the animated series Lil’ Bush.

Don’t forget to add Have A Good Trip: Adventures in Psychedelics to your reminders for when it becomes available on Netflix, 11 May 2020.