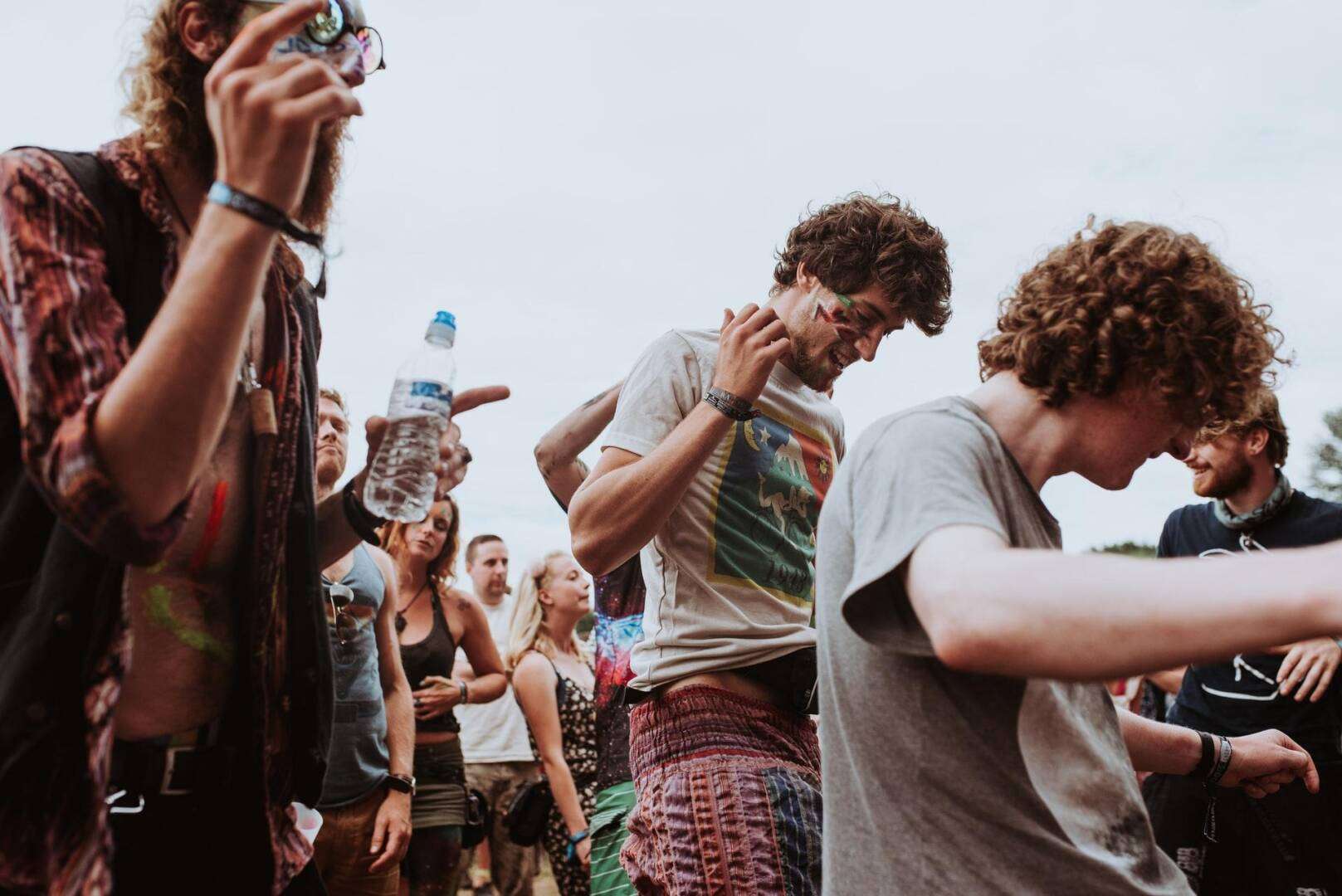 Two festivals in the USA that have recently been cancelled due to COVID-19 are putting on their gloves and suing the state – claiming mass-gatherings ban goes against their constitutional rights.

In the last week, Bellwether Music Festival and The Country Fest have been cancelled. Both large events were already scheduled to take place, which means organizers, Project Live, have already spent millions in preparations.

The suit alleges orders concerning mass-gatherings are unconstitutional and leave the organizers of the festivals no alternative but to cancel the events.

Furthermore, organizers are arguing that the ongoing protests against policy brutality across the country aren’t adhering to social distancing protocols, so festivals should be able to move forward as planned.

Festival organizers are joined in their suit by an anti-tax activist and “concert-goer,” Mark Miller, both with the allegation that their first amendment rights are being violated by the ban.

Celebrating 10 years of keeping it Organik