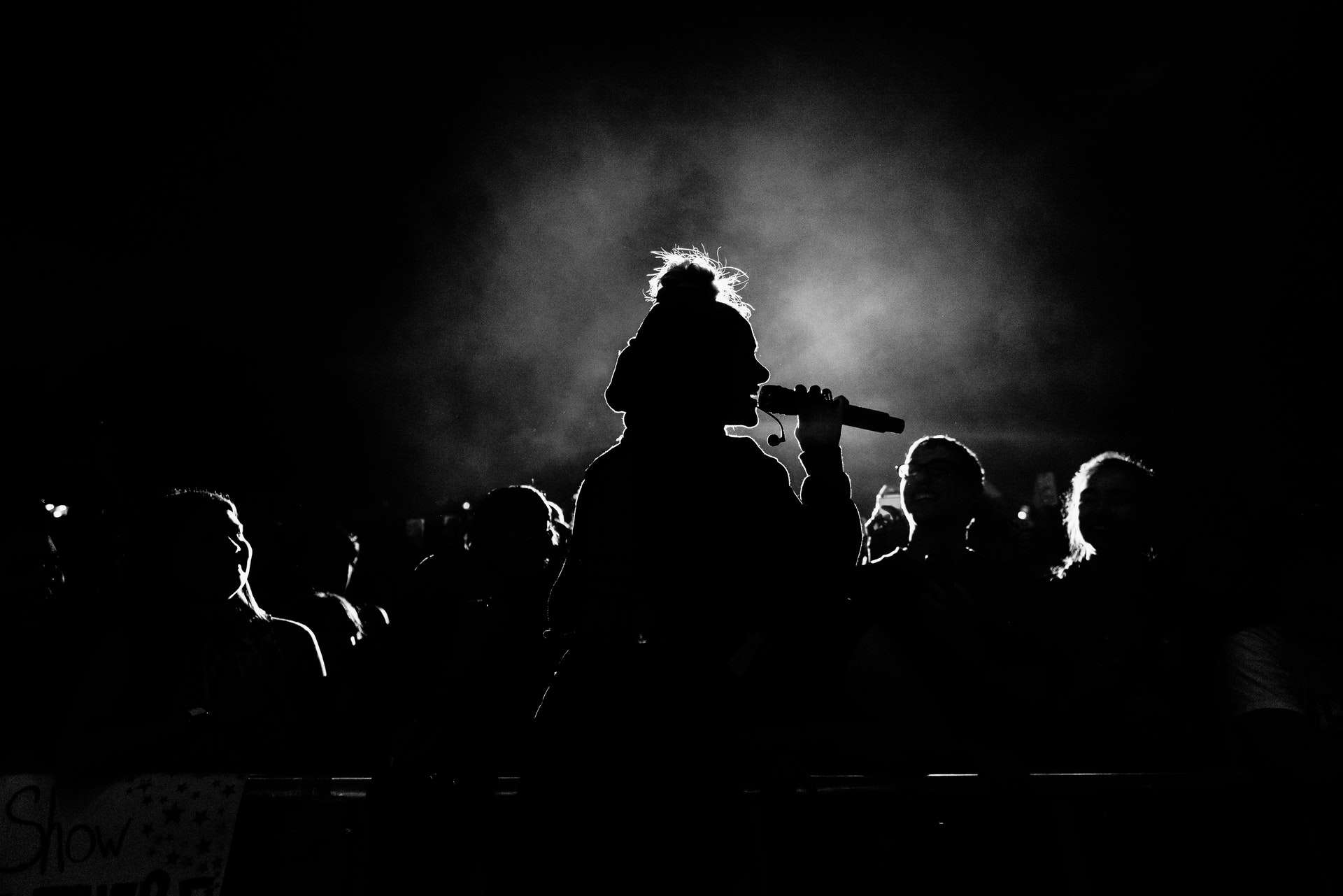 A recent study by The Ivors Academy and Musicians’ Union highlighted that it’s almost impossible for an artist to earn a living from streaming platforms like Spotify, Apple Music and YouTube Music.

The survey of the organisations’ members shows the reality of streaming income for writers, artists, musicians, songwriters and composers:

The Ivors Academy and Musicians’ Union have been campaigning to Fix Streaming calling the royalties paid to music creators from streaming “woefully insufficient”. A campaign petition calling for a Government review received over 17,000 signatures.

“This survey is further demonstration that the song and the songwriter are undervalued. Too much streaming money is going to the major labels; this is an outdated model and needs reform.”

The Ivors Academy and the Musicians’ Union asked their members to provide comments about their experiences of streaming anonymously through the survey:

“I have written songs that have been prominently playlisted on streaming platforms … These songs have garnered millions of streams but generated next to no income for me as songwriter.”

“I appreciate that streaming is the future. But the earning potential [for creators] given the company value is not fair” songwriter and artist.

“[Streaming is] not sustainable and does in no way even return the investment I put into the recording, production or marketing of the songs” artist.

“Albums which cost tens of thousands of pounds – perhaps hundreds of thousands – to produce generate pitiful revenue from streaming platforms, so there’s no incentive for…independents like me to make records” songwriter.

UK government stepping in to assist music festivals in 2021