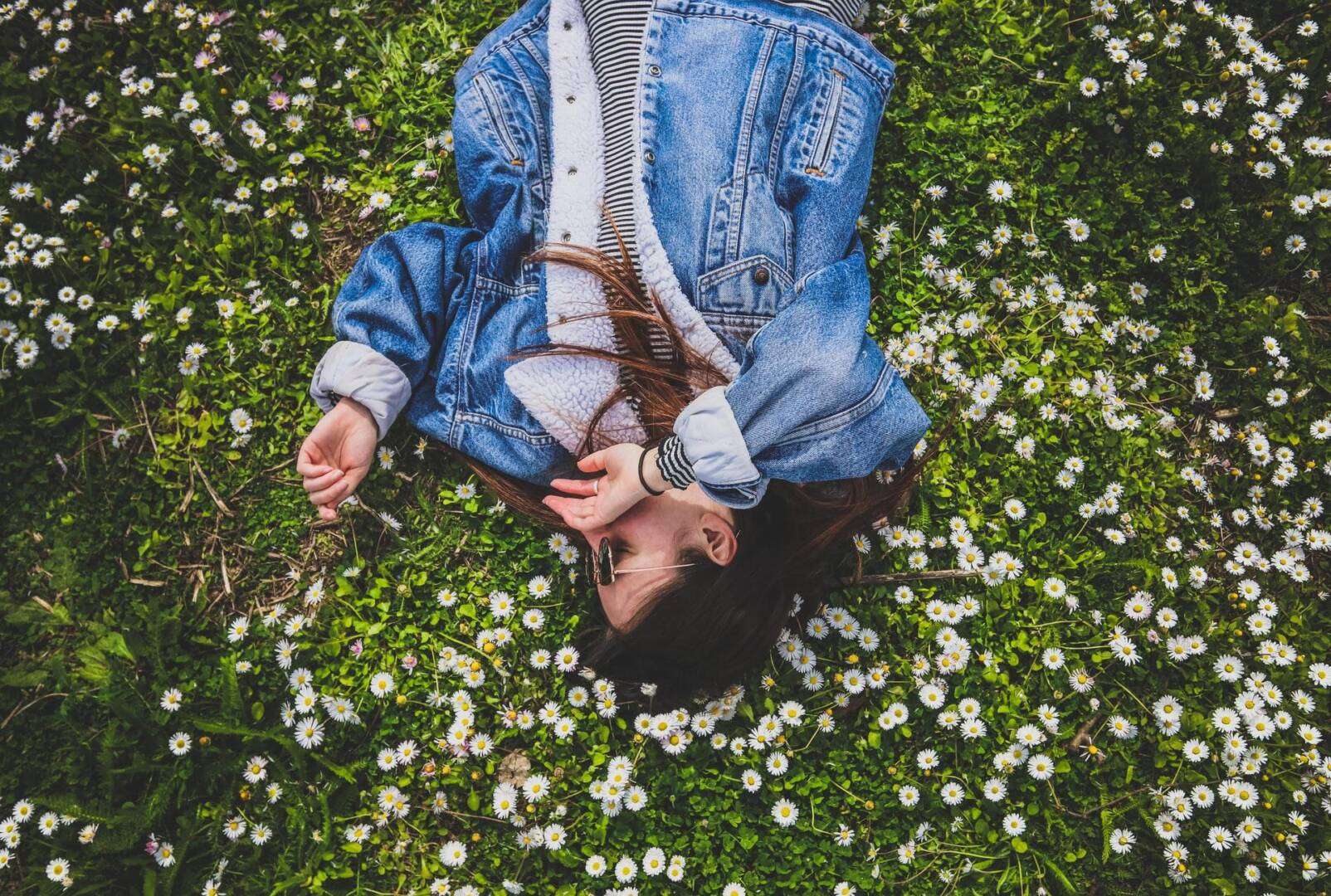 If you’re having a hard time dealing with the global pandemic, some might turn to friends, take up gardening or start a yoga journey. However, for many American adults they are dropping acid.

In a new study on American adults’ LSD use, authors believe that acid has become increasingly popular due to the global COVID-19 pandemic.

“LSD is used primarily to escape. And given that the world’s on fire, people might be using it as a therapeutic mechanism. Now that COVID’s hit, I’d guess that use has probably tripled.”

Degree holders and people aged 35 – 49 took more hits by the biggest margin during that time, with degree holders doing 70% more LSD and 30- and 40-somethings doing 223% more.

However, acid’s popularity doesn’t compare with the hippie peak during the mid-20th century. In the late 1960s and 1970s, LSD was available for cheap and was gaining worldwide recognition.

The criminal classification of many psychedelics, however, prevents scientists from easily studying their positive impacts.

Jenna works as a remote wellness coach, yoga teacher and speaker. She has created worked at several retreats around the world and for private clients.

Ever candyflipped? Researchers think there might be medical benefits