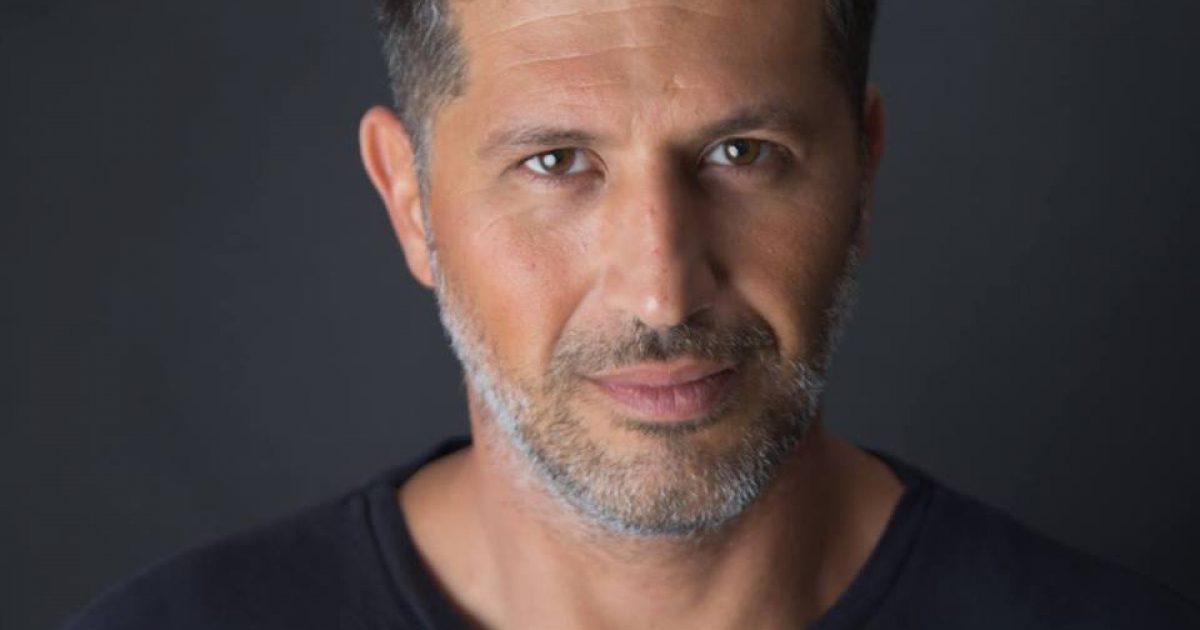 Brazilian DJ and producer Romarci Dias Junior is headed to South Africa for the first time to perform at Vortex Parallel Universe this weekend.

Brazilian DJ and producer Romarci Dias Junior is headed to South Africa for the first time to perform at Vortex Parallel Universe this weekend. Performing as both Mental Broadcast and Subverso, we had a chat to Romarcia about his career over the last 15 years.

Hi Romarci! Although you are Brazilian, I believe the UK scene played a large role in influencing your career. How soon did you move from party attendee, to DJ, to producer? Did you receive any formal training?

Mental Broadcast: It was a natural path. I moved to London in 2001 and started attending all parties. I met a lot of people. At one of these parties, a Halloween squat party in an abandoned church [in Swiss Cottage], put together by a Brazilian guy called Vitamina. He came to me on Sunday afternoon, in the middle of the party, and said, “I’ve heard you know how to DJ, can you grab your stuff and play for me today? There are no more DJs to play!” I freaked out, because I was only DJing from home for about 3 months, but I didn’t panic. I saw it as an opportunity for me to play to an audience for the first time.

I went home, grabbed my CD’s, some cheap walkman headphones and went back and rocked the place. When I finished, Leon, now known as Avalon, invited me to play at an event the next Tuesday in Brighton, called Psychedelic Cook. From there, I received more invitations to play and it snowballed until today.

How would you describe your sound? How has your music taste and skill progressed through the years?

Mental Broadcast: I think my music is more mature today and better produced. It’s natural after writing music for so long alongside brilliant artists. Also, today, we have more information available on the internet, which helps a lot to find tutorials and learn online. There are no more big secrets like before.

You’ve released 2 albums with a 5-year gap in between, the latest being Decoded last year on 24/7 Records. Are full length albums still viable considering how long the whole process takes?

Mental Broadcast: Yes, it is still viable and gives us way more exposure than an EP. However, I also think it depends on many factors. It depends on the artists objectives. In my opinion, to have an album is way more important than EPs. It’s a better way to understand how the artist wants to share his ideas with the audience.

What are the biggest challenges you face when making tracks for an album as opposed to individual single releases or EP?

Mental Broadcast: The challenge with an album is to not keep repeating the same ideas, but at the same time not make something completely different from the other. In my opinion, an album has to have patterns, but not standards. With an EP there are less worries, but we still have to nail it with less tracks. I guess with an EP you have to have a ‘hit’ to make it work as good as an album.

Tell me about your relationship with 24/7 Records and why it’s the right label for you?

Mental Broadcast: My relationship with the label is great. There is some serious artists on the label and great DJs. They are honest with business and always doing their best to push the music and label ahead. That inspires me to keep going! For me, 24/7 is a great label as it revolves around the music, not personal interests.

You’ll also be performing as your progressive alias, Subverso. How does this project differ from Mental Broadcast?

Mental Broadcast: I started this project to be able to make a different kind of music from Mental Broadcast. More free from concepts and more open to new experiences. I want to make stuff outside the boundaries of Mental Broadcast. I have done a lot of different stuff [under this alias], from prog dark to happy prog, passing through acid, hypnotic and deep. It’s an experimental project.

Are you working on any other projects at the moment?

Mental Broadcast: I’m doing progressive tunes to upgrade the Subverso live set, as I spent too much time on the latest Mental Broadcast album. Now is time to make it up to that.

This will be your first time in South Africa. What have you heard about our scene and why are you excited to play at Vortex Parallel Universe?

Mental Broadcast: To play in South Africa was always a dream of mine. I’ve always wanted to play there since I started out. I’m a bit fan of artists like The Commercial Hippies, Rinkadink, Broken Toy and Headroom, to name a few. I’ve heard South Africa has one of the best audiences on the planet, party people with a free spirit. I’m excited to play at Vortex, to experience the amazing dance floor and South African scene for the first time. I’ve heard Vortex is one of the most special festivals on the continent, I can’t wait to be there.

Are there any countries or festivals that you haven’t played at that you would like to tick off your bucket list?

Mental Broadcast: Well, over the past 15 years I’ve played in many places. But I guess Antartica is missing [laughs] I think Africa was definitely first on the list. I guess I’ll name a few places I haven’t been to yet. The next one has to be India, I guess to play in Goa at least once in a lifetime as a Psytrance DJ and producer is very important, to know the roots of our beloved culture. Other places include Russia, China and anywhere in Eastern Europe.

What are your thoughts on the Brazilian scene at the moment? Any up and coming producers worth mentioning?

Mental Broadcast: The Brazilian scene has become strong in all styles of psytrance. Now, we can have any kind of party and it will have an audience. There’s a lot of good artists from all styles that are pumping the dance floors. Dark, forest, full on, prog dark – you name it, we’ve got it all! It would not be fair to only name a few of them.

Thanks for the interview, see you at Vortex Parallel Universe! Anything to add before we finish off?

Mental Broadcast: I would like to say I’m super excited about this tour. I’m working on some new music especially for Vortex. I can’t wait to be there and rock the dance floor with all of you!