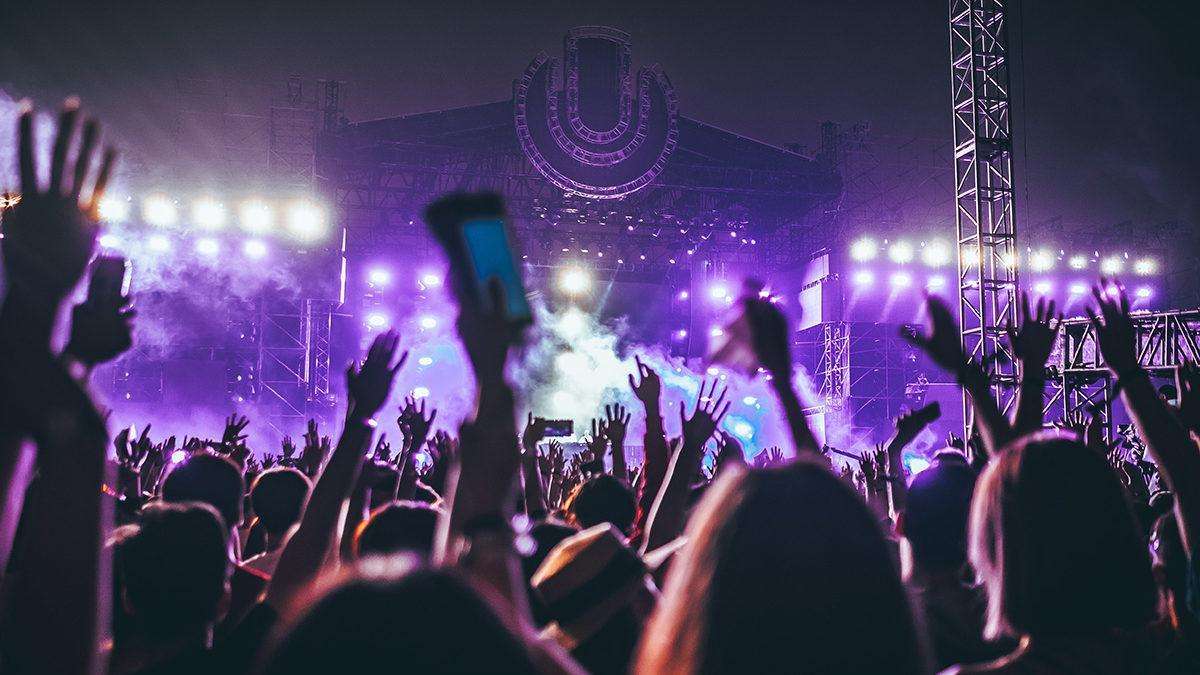 In what appears to be a double blow, both Ultra Music Festival Miami and Ultra Music Festival Abu Dhabi have been cancelled due to the Coronavirus outbreak. The cancellation for the popular electronic dace music festival is the first of many, and more are likely to come.

Ultra Music Festival in Miami has previously attracted 70 000 visitors from more than 100 countries, however Mayor Francis Suarez isn’t willing to take the risk that a popular music festival could infect the entire region.

South by Southwest (SXSW) is scheduled to take place later this month, but concern over the spread to Austin [Texas], has resulted in a number of cancellations. Major companies like Amazon, Facebook, Twitter, TikTok and Intel have all pulled out of the event.

Glastonbury Festival in the UK, which will celebrate its 50th anniversary, has responded to music fans worried that the event could be affected by the coronavirus outbreak.

“Glastonbury Festival thoroughly plans each year’s event, and puts in place all necessary measures to protect the public and maximise safety. We work closely with all of the relevant agencies, including Public Health England and the NHS, and always review our plans as any circumstances change.” – Adrian Coombs, Glastonbury Festival’s Head of Event Operations

We contacted Boom Festival in Portugal to comment on the current outbreak and how it might impact the 2020 edition. However, they responded that any concerned attendees can send them a message.

Billie Joe Armstong’s punk rockers, Green Day, have postponed the Asian leg of their Hella Mega Tour. Other artists including Avril Lavigne, Foals, The National, BTS and The Pixies have also cancelled full tours or legs of tours.

Support Psymedia by sharing this article or following us on social:
Tags #coronavirus
Previous

Win 2 tickets to Into The Wild plus a hoodie

Celebrating 10 years of keeping it Organik

Why you should purchase earplugs for clubs & festivals