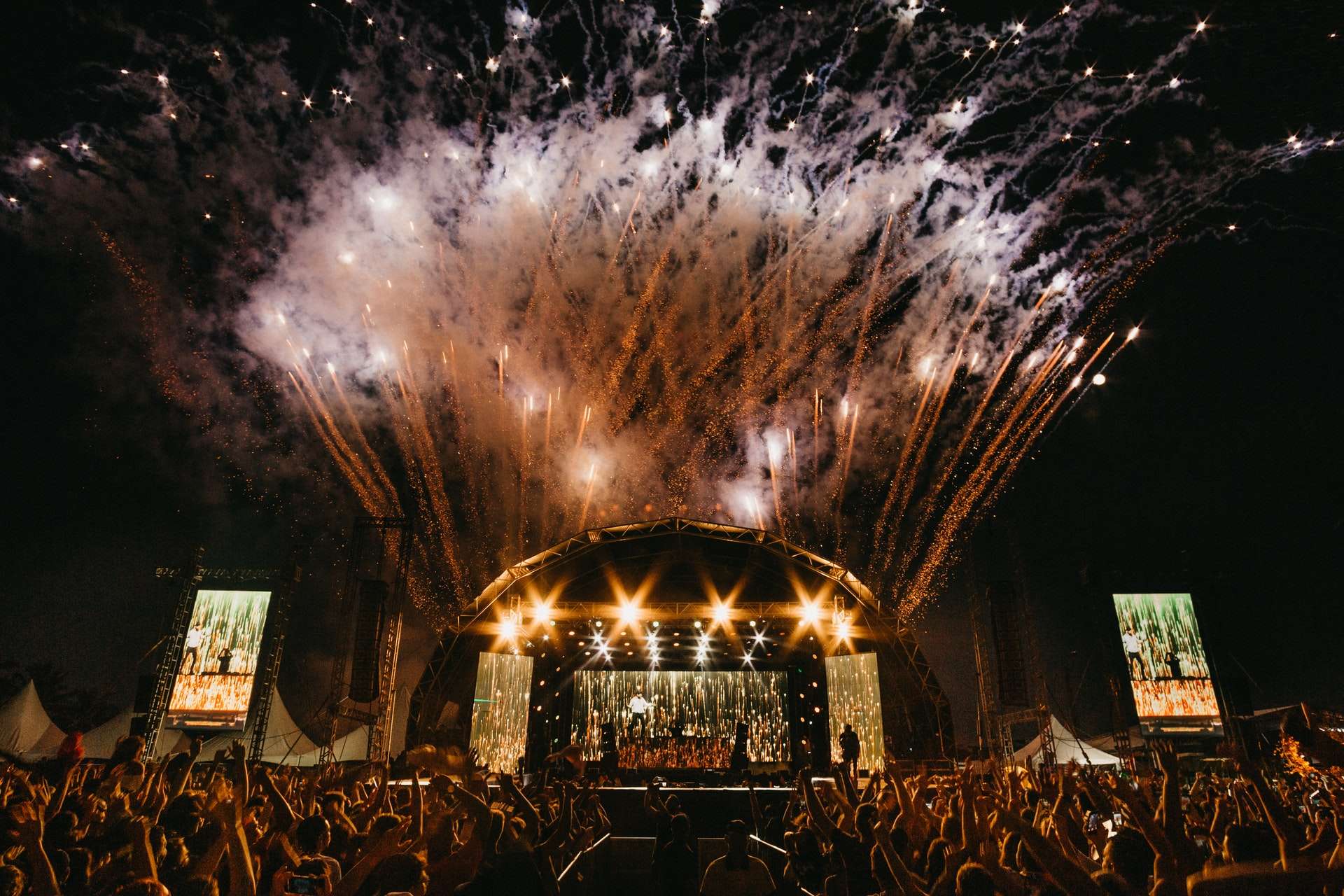 With no live events for more than 8 months now, Live Nation Entertainment has reported a 95% drop in revenue for its third quarter, in comparison to the same time last year, showing just how paid the pandemic has been on the industry.

As a result, Live Nation is looking to cut company costs $900 million by the end of the year – and that probably means jobs are on the line. It still has decent liquidity – with the hopes that outdoor festivals and events will be in full-throttle by sometime in 2021.

Most (83%) of customers have opted to keep their tickets for rescheduled dates, with some music fans choosing to have their tickets refunded. Refunds still accounted for 5.2 million tickets with a gross transactional value of $500 million.

While Live Nation remains confident about the future of live entertainment – some experts believe we’re in for a long ride, some say we could expect full blown events to return late 2022.

While some venues have started drive-in concerts and limited outdoor events, Live Nation believes they help pay the bills in the short run but full-capacity events need to return.

Live Nation joined rivals AEG and other talent agencies to launch the #SaveLiveEventsNow campaign to advocate for more legislation to support the live music industry.

15 Music Festival documentaries you should watch