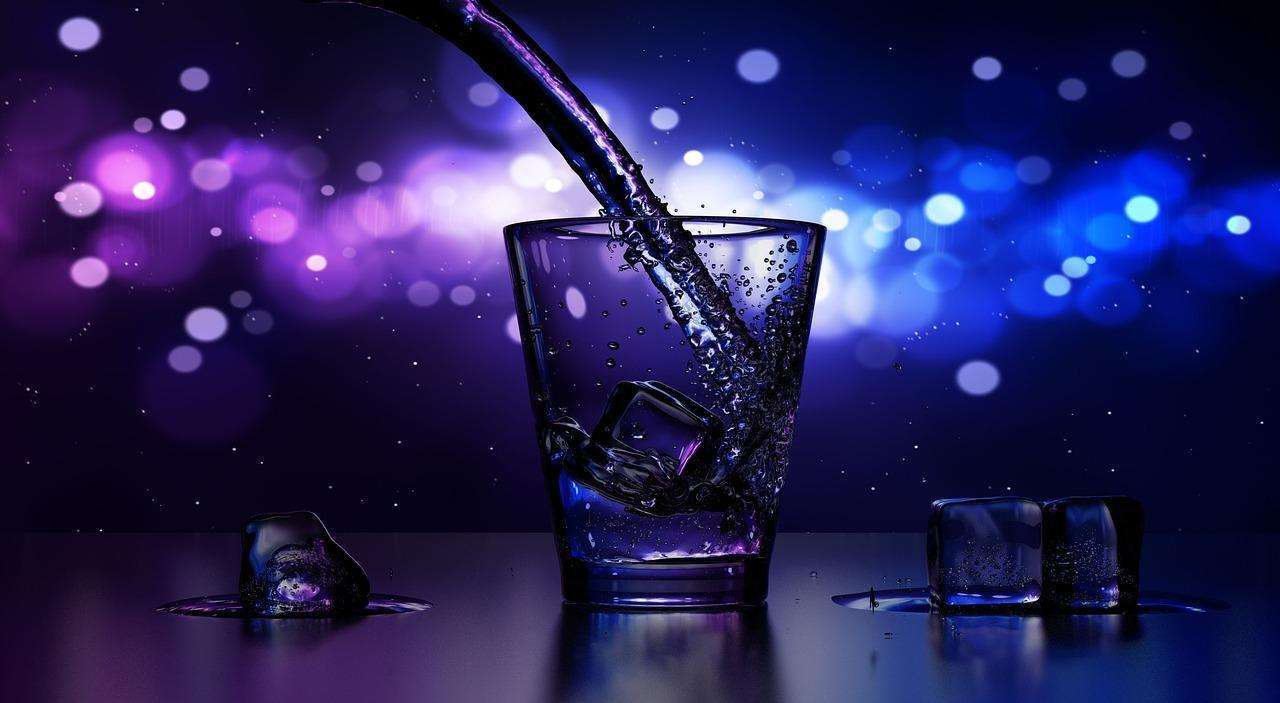 A new study has revealed that drinking just 2 to 3 cans of popular energy drinks can cause serious long-term damage and electrical disturbances to your heart for as long as four hours after you’ve consumed the drink.

For the study, healthy, young participants consumed 32 ounces of one of two types of energy drinks or a caffeine-free, stimulant-free placebo. The drinks were finished within a one-hour period on three separate days, with a six-day break between each.

Scientists found that the energy drinks altered the electrical activity of the participants’ hearts, and raised their blood pressure. The changes the subjects’ hearts experienced, which were related to the heart chambers squeezing and relaxing, are generally considered mild.

But the study authors say that people with heart conditions, or those on certain medications, who have energy drinks could be at increased risk.

Other studies have found potential correlations between energy drink consumption and substance use. It is no secret that energy drinks often fuel substance-induced nights out at clubs and festivals.

“The researchers found that participants with a persistent trajectory of energy drink consumption were at a much higher risk of using NPS and stimulant drugs, and being diagnosed with an alcohol use disorder at age 25.”

Bottom line? Skip energy drinks altogether. They aren’t good for you at home, work or on a night out.