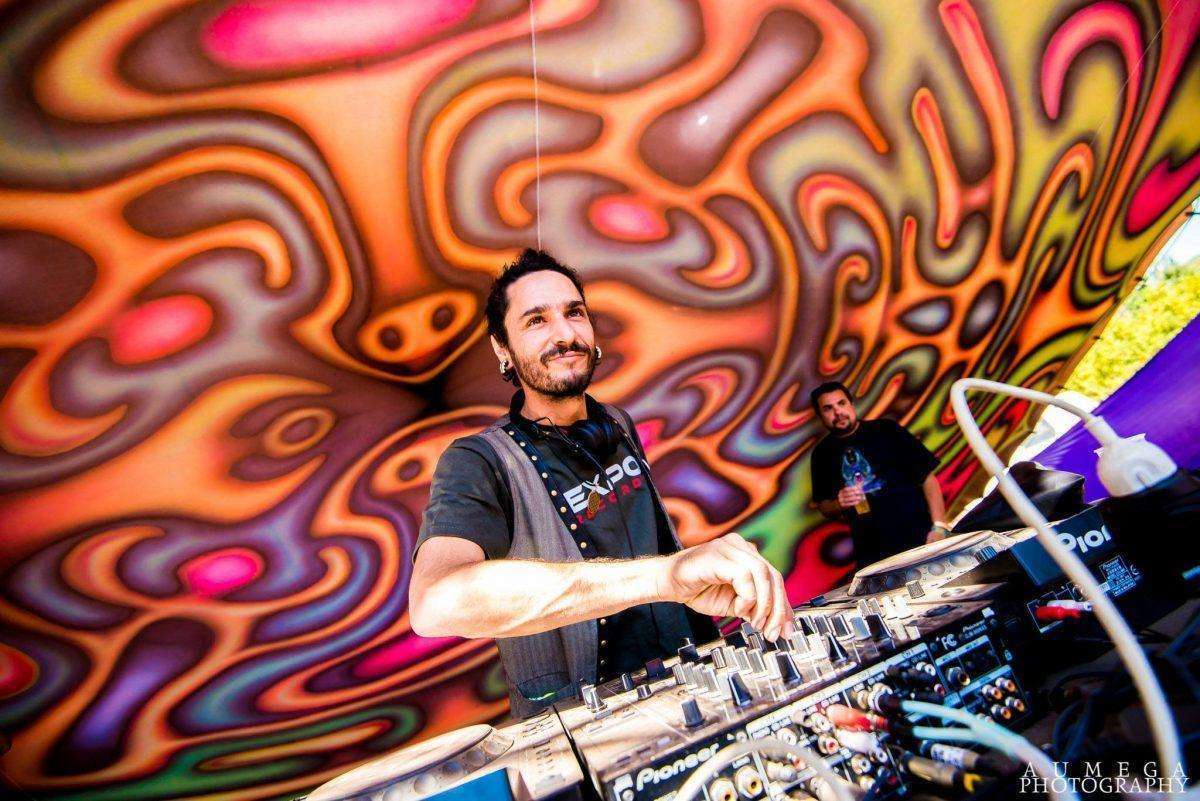 Hypnoise started out as a duo and is now run exclusively by Madrid-based, Spanish producer Juan Fontoira. Earlier this year, Hyponoise released the sophomore album Dancing Among The Spirits on Sacred Technology. More recently, Hypnoise performed at Boom Festival 2018 in Portugal.

Hypnoise started out as a duo and is now run exclusively by Madrid-based, Spanish producer Juan Fontoira. Earlier this year, Hyponoise released the sophomore album Dancing Among The Spirits on Sacred Technology. More recently, Hypnoise performed at Boom Festival 2018 in Portugal.

Hi Juan. What sparked your interest in psychedelic trance?

It was in 1999 when I attended my first festival in the Morrocan dessert. I came from a different electronic background, and as soon as I arrived there I felt the atmosphere, and everything changed forever from that point on.

Do you have a technical music background?

I never studied music or anything related to music. I have been auto-didactic since the beginning, when I started messing around with Cubase in the late 90s until now. I’ve been researching and working for many years in the studio, and have been involved with numerous artists who teach me their tips and techniques. For me, Hypnoise is part of the journey, just like all of my previous projects.

Were you involved with any projects before Hypnoise?

I formed half of the project Delysid for many years. In the beginning it was more the forest vibe, kind of a harder sound but in the end we started to make the transition to a more mainstream kind of sound. That’s why I decided to stop with that and give it a rest.

I was working on some progressive stuff for a year or so, and finally decided to create Hypnoise with Jamie. With Hypnoise the goal is to not follow any fashion or mainstream sound. None of the tracks are rushed. That’s the trick!

You’re involved with Maharetta Records. Is it difficult to sell music nowadays?

Well, it is true that selling music nowadays is not the best option for business if you want to making a living off it. The label was created with the intention to create exposure for our musician friends. Sometimes it’s hard to find someone who believes in your sound from the beginning, so that was the main reason.

The label has been well-received since the beginning and is still working. With the digital market we can afford to keep on releasing without losing, so I think that’s fair enough.

Even with your own label you’ve released on several others.

Normally, if someone wants a track, there’s time to do it. 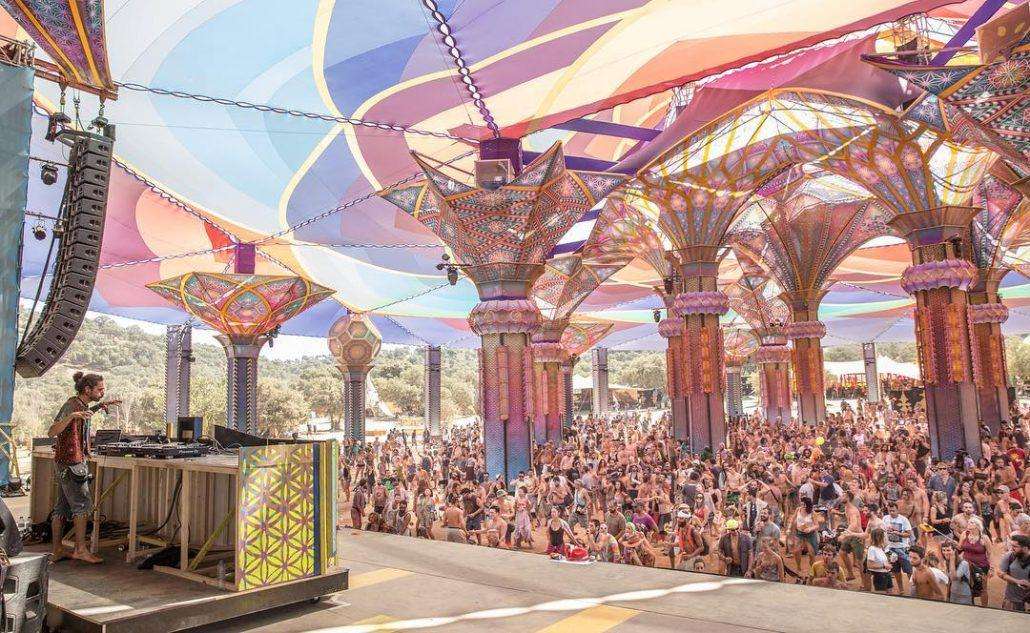 What was it like playing at Boom Festival this year?

Boom is Boom. I don’t know how to express the feeling of being up on the stage. It is one of the main festivals worldwide, and it’s close to my heart as I’ve been a Boomer since 2002. So, imagine being able to play at a festival where you learnt many things that make you who you are today. The feeling is indescribable. Pure bliss!

I just want to send the best vibes to everyone. See ya at the trancefloor!