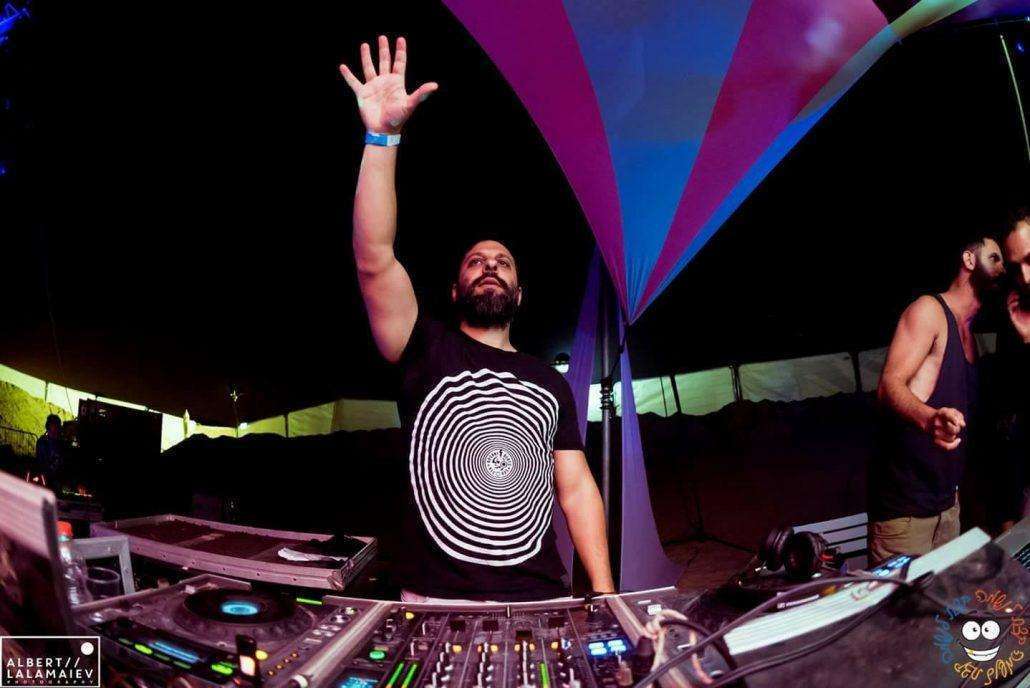 It's been four years since we've had Nir Shoshani on our shores, but that will change next Thursday night at Frost-Bite v4.0, when the Israeli artist returns to play a live Hujaboy set and showcase his new Psyprog project ESH

Hujaboy was never a real boy. He was Nir to what could be describedas a dysfunctional sound freak that returned froman India trip in 1996 with all manner of madcap sonic ideas to twistthe melons of global party travellers. And he set out on his mission.After many years of studio projects, collaborations and some majorgigs all around the world, he really started to hone the Hujaboy “sound” with the release of “Party Animals” on Tip World in 2006

Psymedia : Hey Nir! Tell me about yourself, and when you started making music?

Hujaboy : I was born in Jerusalem but currently living in Tel Aviv, Israel. I started making music in 1997 with music tracker software. After doing mandatory army service I went backpacking in India. I spent a month in Goa and except for a couple of parties that had amazing music, like the defunct Flying Rhino crew when Dragonfly and GMS were 17. However most of the DJs played at the other parties played really crappy music and there was no mixing, just DAT tapes. I was really disappointed that everything was so cheesy, and I decided to be a DJ. Weird, huh?

Psymedia : You’ve been pretty steady with your Hujaboy albums over the years.

Hujaboy : Well, I’m not planning to release a new Hujaboy album. I think EP’s are better in this digital era. I’m working on so many projects and I feel it’s much more fun making different EPs all the time in various genres.

Psymedia : Which album was the hardest to write, and why?

Hujaboy : My self-titled Hujaboy album from 2002 was most definitely the hardest. It was most of all technological stuff. Back then the PC’s were unstable and CD burners were 1x speed. Plus I didn’t know how to mix that well and had a lot of help from the HOMmega gang back in the day. So thanks to Moshe (Xerox) who gave me his studio, DJ Goblin (Psysex), Yuli (Perfect Stranger) and Ido Ophir (Domestic) for helping with mixing the first album sounded quite good. Also, I used to smoke a lot of weed, which made everything much slower [laughs]

Psymedia : What’s the key to maintaining a signature sound?

Hujaboy : That’s a hard question. I love exploring and expanding my horizons in other genres. I always see that as a challenge. Can I reach that level of production? Can I make my grooves as fat? These are the types of questions running through my head. But in the end I guess I’m always going back to what I really love and maybe that what comes out as my sound.

Psymedia : You also released as ESH for a while.

Hujaboy : It was a natural move to do that. Something in between the BPM I usually play. Nir Shoshani, my other project is 122-126BPM and is Hujaboy 140-145BPM. Regarding the twist, it takes a while for me to ‘tune in’ and find my own thing in every genre, I think I got it in the last few ESH tunes.

Psymedia : You started the techno label Punch Music in 2010. Tell me about why you wanted to start a new label considering the current music landscape, with so many labels failing?

Hujaboy : Punch Music is not only a label it’s also a booking agency and artist management. We started because we love music and we want to show the amazing talents we have in Israel, not only from the trance scene. It is true there’s no money to be made as a label, but we get great exposure and we love doing it and playing gigs.

Psymedia : And how have your visits to Cape Town treated you?

Hujaboy : First, I have to say, I love South Africa! Cape Town is an amazing city. My last gig was great, I had an amazing time and the crowd in South Africa is a lot like the Israeli – happy and crazy! I love it so much because of the full energy on the dance floor.

Psymedia : Thanks for the interview! Any last words before we finish off?

Hujaboy : Thank you for the chat, it was a pleasure, speak soon! 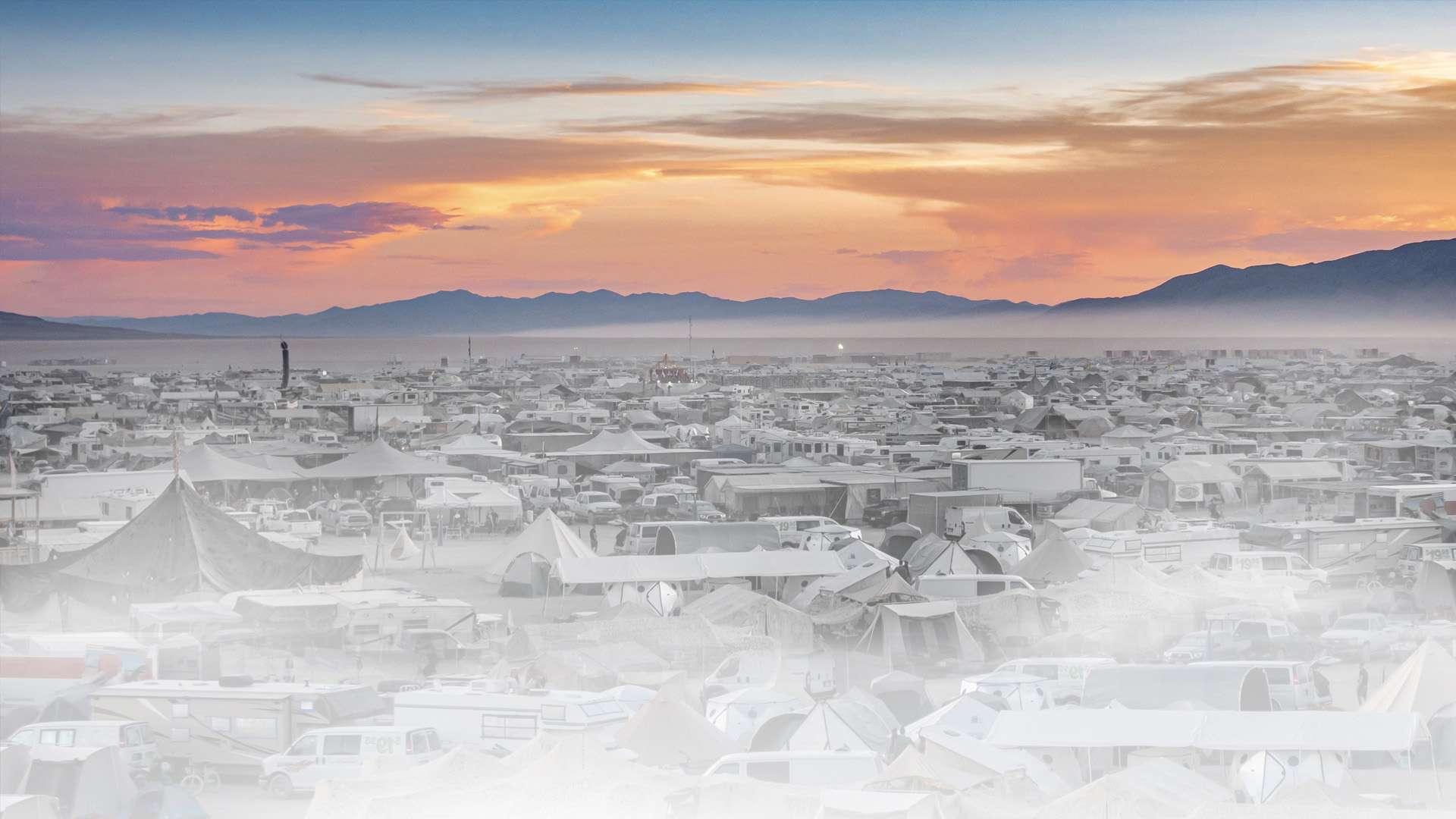