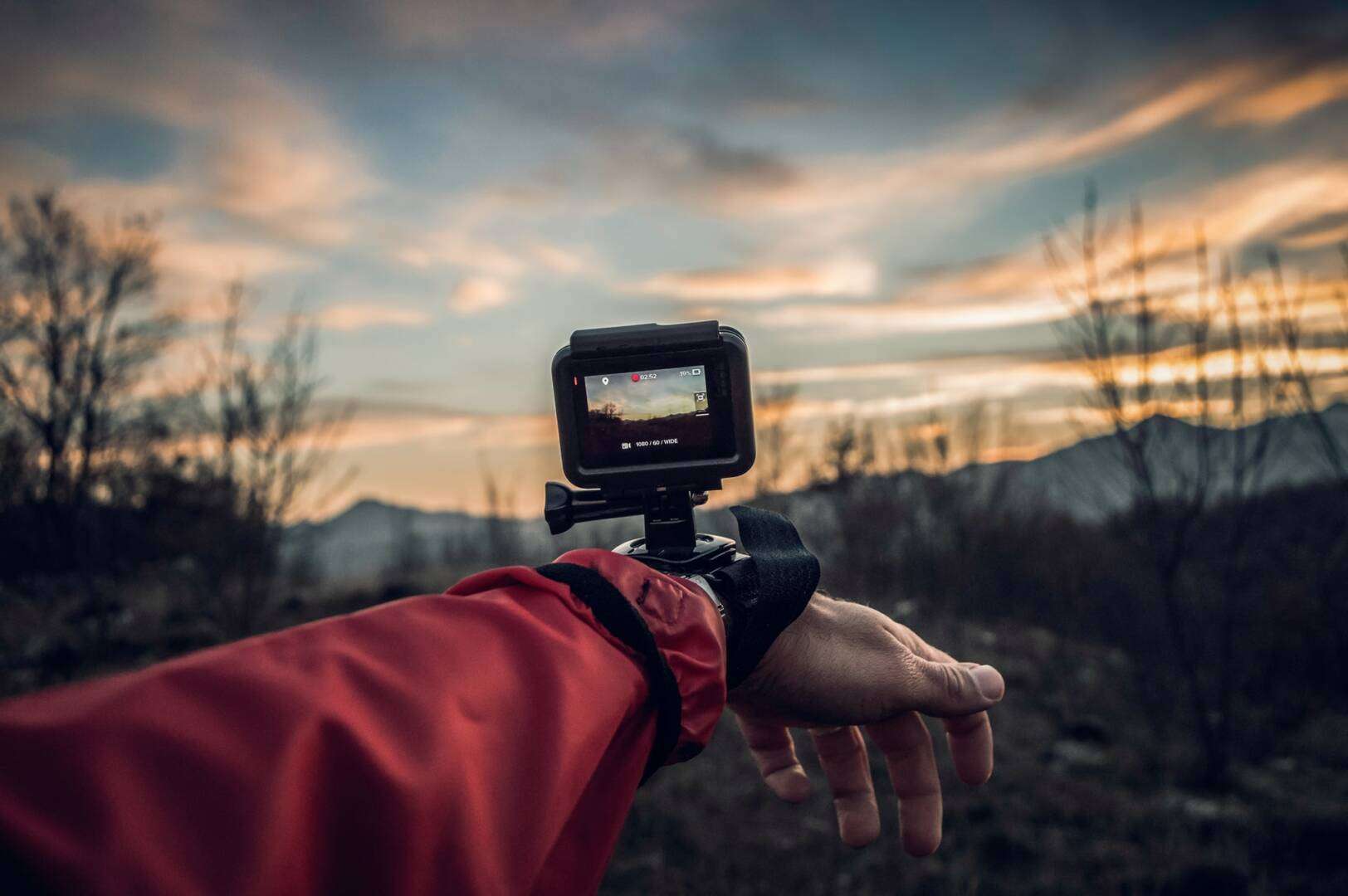 The leading action camera company has announced the release of their latest flagship model, the GoPro Hero 9 Black. The launch is expected to take place on 16 September.

While the GoPro Hero 8 Black brought lacklustre updates that didn’t seem to wow the crowd, leaks have hinted the latest model will include a complete hardware overhaul with improved specifications.

Leaks suggest that the GoPro Hero 9 Black will feature a 20MP resolution, with the ability to shoot at 4K/30p video. Other shooting models include 4K/60p, 1080p and 240fps slow-mo.

It is also believed that the battery capacity has increased to 1,720mAh, almost a 40% increase over the last model. A large colour display on the front (for vloggers and selfies) has also been added, which might impact any overall battery life increase.

Furthermore, leaks suggest that the new GoPro Hero 9 Black will include a replaceable lens cover, which older units failed to include and is a common issue with GoPro users.

While other cameras like Insta360 One R have become more popularity with consumers, its likely that the new GoPro will further cement themselves as the best action camera brand right now.