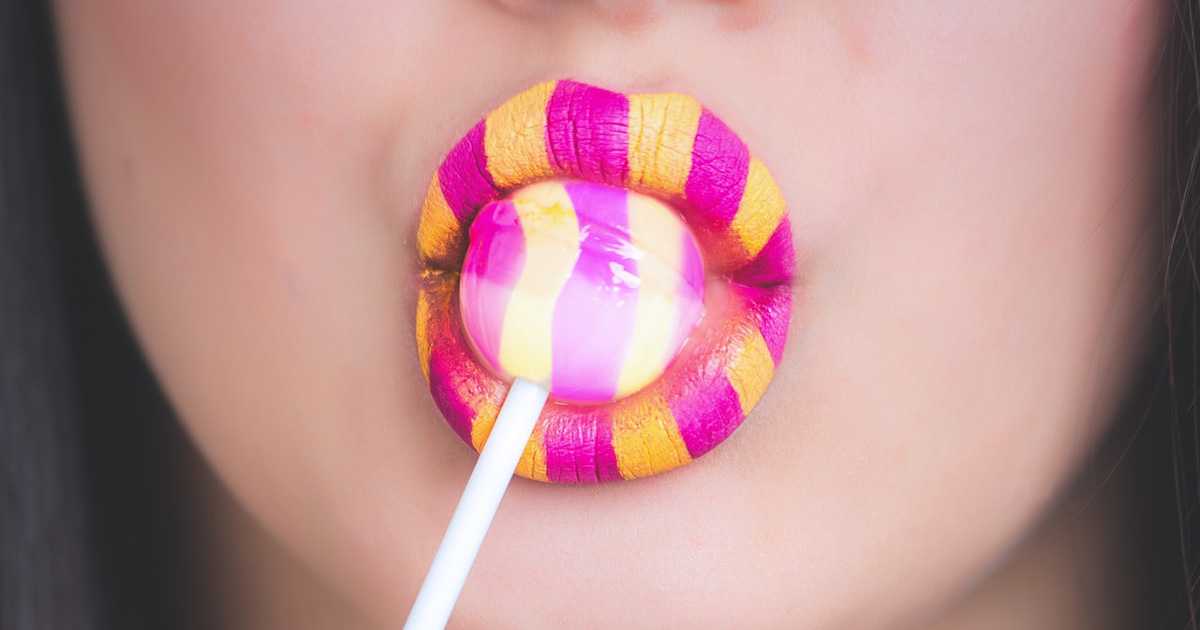 For those that have never heard of the term, candyflipping involves taking a combination of MDMA and LSD. JR Rahn, the founder and co-CEO of psychedelic drug development startup Mind Medicine, believes there’s serious potential to unlock with the two.

Before you get excited, that doesn’t mean you should go out and do it now. Rahn says it needs to be in a controlled environment and properly measured.

“What we don’t want is people think they can take this every weekend. This is medicine, it should be treated as such,” says Rahn. “We are not developing this so people have a better rave.”

While psychedelics like psilocybin and LSD have paved the way, Rahn believes therapies that combine LSD and MDMA are the next generation.

Early in 2021, Mind Medicine will launch a clinical trial on LSD and MDMA to determine if the drug combination is safe for human use. The study will be double-blind, and placebo controlled, with 24 volunteers (aged 25 to 65) partaking.

The study’s objective is to see if MDMA, which is known to induce positive feelings like empathy and trust, can reduce potential negative side effects some LSD users experience like paranoia, anxiety and loss of trust, during a psychedelic-assisted therapy session. The study hopes to find that the combination will optimize a psychedelic experience.

For further information read the article originally posted on Forbes.