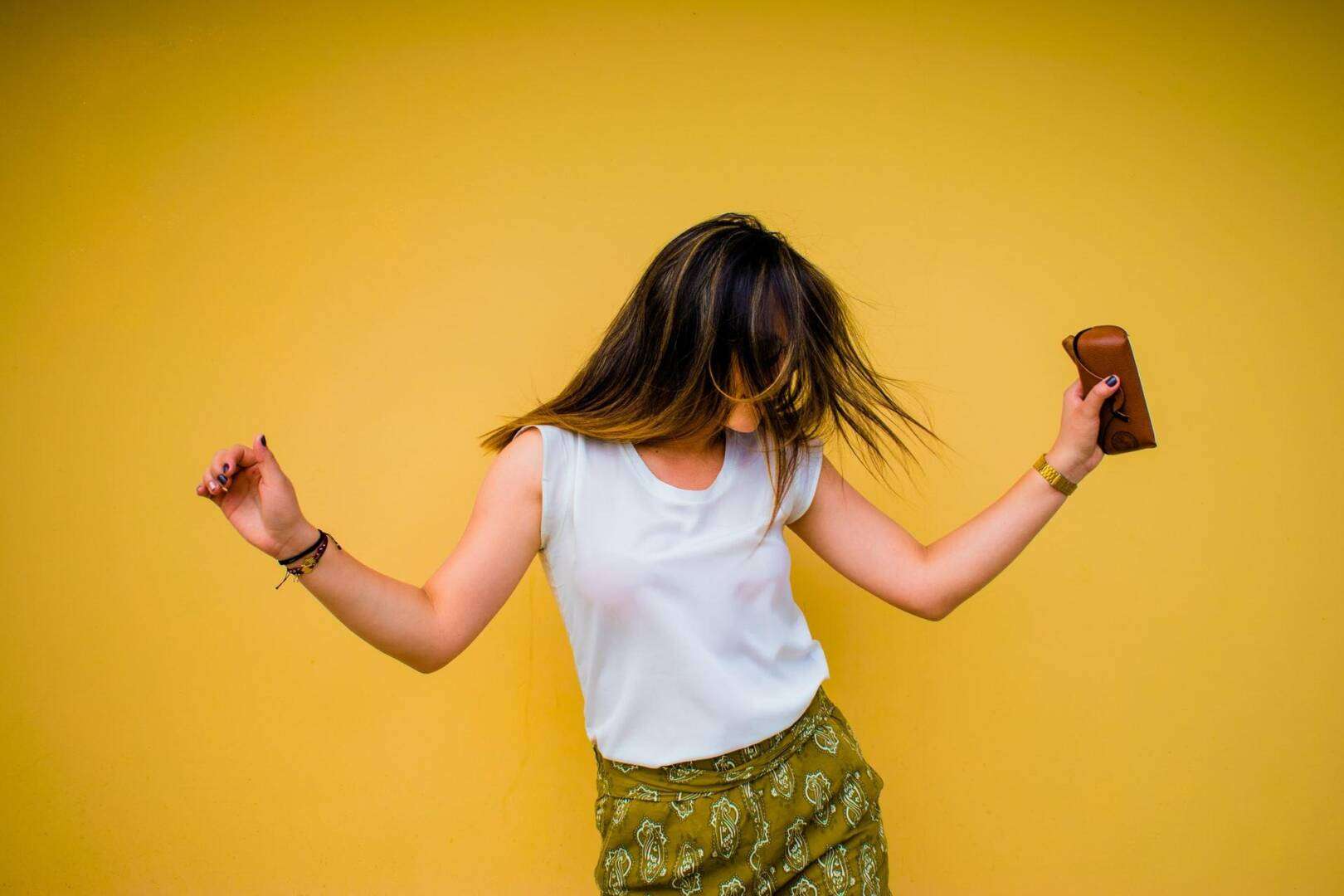 The brain-hacking startup founded by Elon Musk will reveal more information about their project on 28 August, however Musk discussed on Twitter the potential use-cases for such future technology.

On Twitter, one user asked if it would be possible to listen to music directly from the brain-implanted computer, and Musk directly responded with a short-and-simple answer.

Besides for streaming music to the brain, Elon Musk has hinted Neuralink would be able to cure depression and addiction. It will also first be used to help those who suffer from brain diseases like Parkinson’s, but the eventual outcome is to allow humans to compete with advanced AI.

The tiny chip is surgically implanted in your brain using a robot and takes less than 1 hour to complete. Human trials are yet to begin. On 28 August more information will be revealed, so it would be interesting to see how Elon Musk’s claims materialize!

For now, we might stick to a great set of Bluetooth headphones until this technology has been thoroughly tested – for many years!

Psymedia was founded in 2010 as a simple blog reporting on the Cape Town psytrance scene. In our first few years, we published hundreds of competitions, reviews and articles on the website. Since then, the website has gone through several transformations, with new features added and some retired.

5 reasons you should attend a music festival this summer