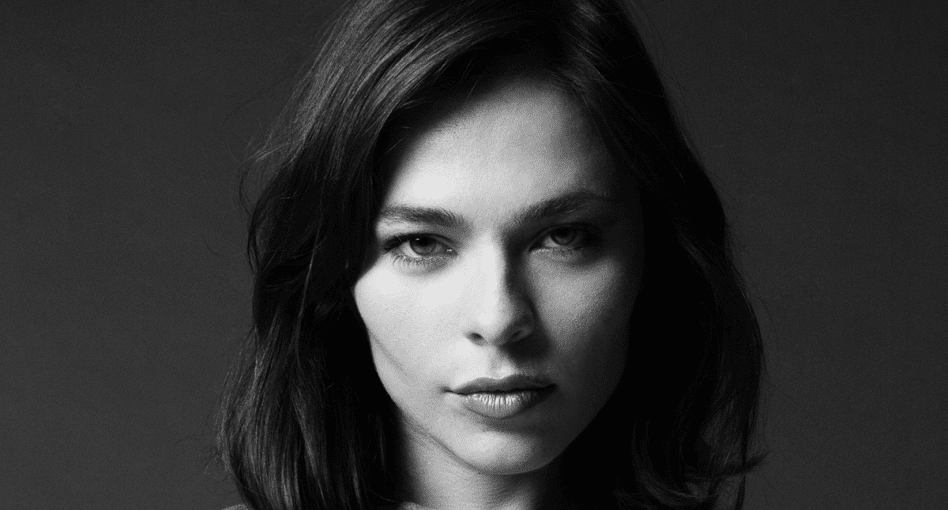 The International Music Summit kicked off this week in Ibiza and a new report released reveals electronic DJs are earning less, but female artists are currently crushing the festival circuit.

While artists like Calvin Harris and The Chainsmokers are casually pulling in over $45 million a year, it’s still trending downwards and not looking too good for electronic DJs.

The top 10 electronic DJs collectively brought in $261 million – down 12% from the year before and the lowest since 2013.

A number of female techno DJs are also dominating the festival circuit.

Get 30% off your first Soaring Free Superfoods order