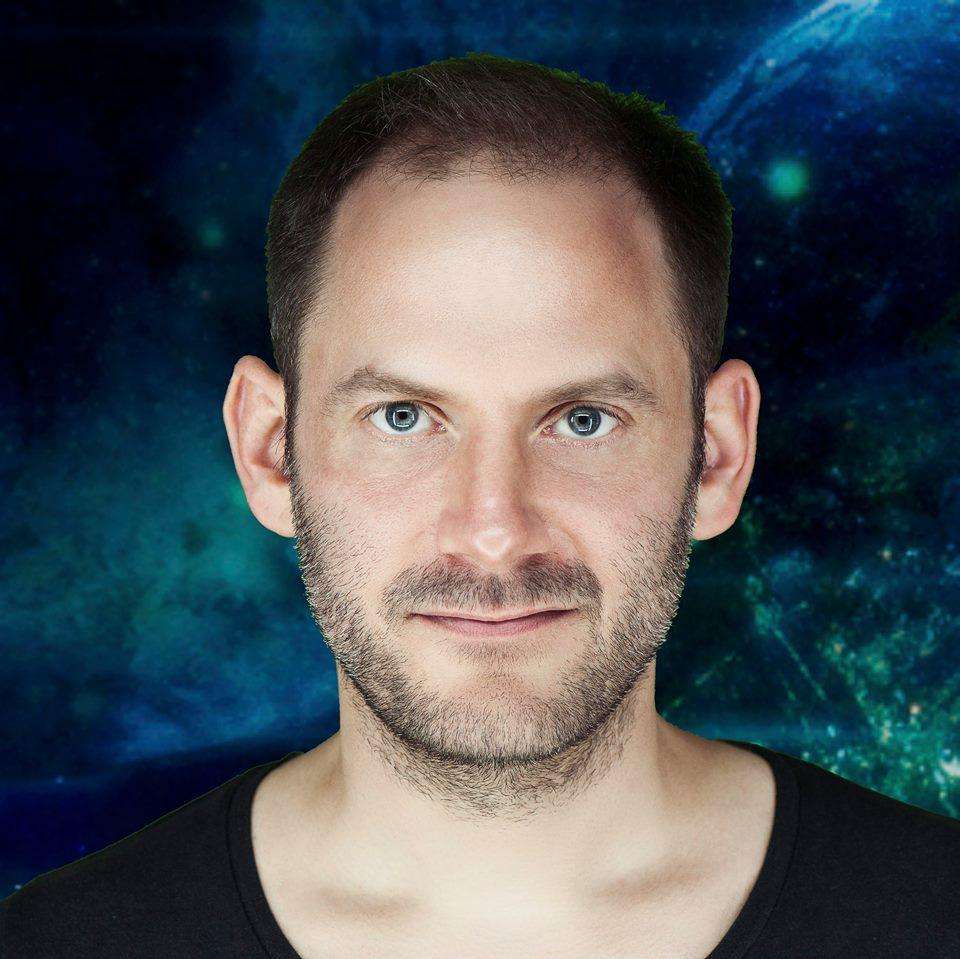 German psytrance producer Electric Universe is headed to Cape Town for the first time, to perform at Organik Love Project 2017. With a history spanning more than 2 decades, it’s a pleasure to finally have Electric Universe grace our shores.

Hi Boris! To start things off, tell me about your introduction to psytrance and how you began DJing and producing?

Electric Universe: Hello Psymedia, electronic music has always been my biggest passion. Growing up in Hamburg I was lucky to be in one of the spots where Psychedelic Trance started in Europe. Brought straight from Goa by a bunch of people including Antaro, the founder of Spirit Zone Records and Voov Experience. Somehow life brought me to the first big Voov Open Air which was an experience that changed my live forever. I was already producing music and following the upcoming streams of techno and trance music in that days. The Goa Open Air feeling was so amazing and I started making music for that. A bit later some of my tracks found their way to Antaro who just started the Label. He brought the first Electric Universe EP “Solar Energy“ on Vinyl 1994. It was a huge hit and loads of booking request followed. First in Germany but the also Europe and Worldwide.

Germany has become a hotspot primarily for progressive music. What’s the goa and full on scene like these days?

Electric Universe:  The Full On Scene is having a big revival recently. Germany has a lot of great Open Air Festivals in summer which always also had stronger music in the lineup. But I have a lot of really great gigs in clubs at the moment as well.

Tell me about your relationship with Spirit Zone Recordings early on in your career and how the label influenced the scene? Who is filling the void today?

Electric Universe: Without a doubt Spirit Zone was a major key to the success of Electric Universe. Sprit Zone was one of the first labels focussing on the Psychedelic Trance. Antaro is definitely one of the founder of our scene and the impact of his label and of course the Voov Experience Festival were huge. It left a big gap when the Label closed down. Today the labels I am working with are Sacred Technology, TIP Records, Nano and Dacru.

How would you describe your sound? How has your music taste and skill progressed through the years?

Electric Universe: I describe my sound as Uplifting Energetic Psychedelic Trance. I love to play at peak times at the party. Providing a sonic peak experience is the main focus in the production, arrangements and content of my music. I love technology and to try out all new gear and software available. That of course gives a progress by itself. I really enjoy the pristine production of today. Especially fat Kick and Bass. I try to give it a touch of „old school“ Goa vibes in the melodies and emotional content of the music.

You have a few releases under Electric Universe Records. Can you tell me about EUR?

Electric Universe: I started Electric Universe Records after Spirit Zone closed. I got all the rights of my music back and there was still a lot of request also for my older releases. By that time the internet took over the music business, which was good in the sense that I was able to provide my music digitally without having to print records. The next Electric Universe Records release in the pipeline will be a compilation of my collaboration of the last 10 year with amazing acts like Space Tribe, Raja Ram, GMS, Avalon, Laughing Buddha, Outsiders, Symbolic, Tristan and more.

Your last album entitled Journeys Into Outer Space came out in 2014. Are there any plans to release any full length? What are the biggest challenges you face when making tracks for an album as opposed to individual single releases or EP?

Electric Universe: I am just starting the production of the next album at the moment. The biggest challenge is always to create something that is fresh and new, reinventing the project in a way that I feel excited about.

You’ve released as Outside the Universe, ESP and created versus tracks with several artists. Have there been any stand out collaborations over the years that have really grown into friendships? What’s the most important part about a good collaborator?

Electric Universe: I have a great friendship with Olli Space Tribe for over 20 years now and also the work with Outsiders grew into a friendship. I am in the lucky position of being part of an amazing community of producers with loads of support and exchange. Collaborations are great fun in the first place and so much to learn in the exchange. When the chemistry is right, the result gives something special where the sum can be much greater than it´s parts.

Electric Universe: I played really every Psytrance hotspot of the globe except South Africa. I am super excited to finally make it there and in my experience it always has a special magic to perform somewhere for the first time. I only heard great things about the scene in South Africa and about Organik. I am really very excited.

Thanks for the interview!

Thanks a lot and see you all on the Organik Trance Floor Sunday morning.