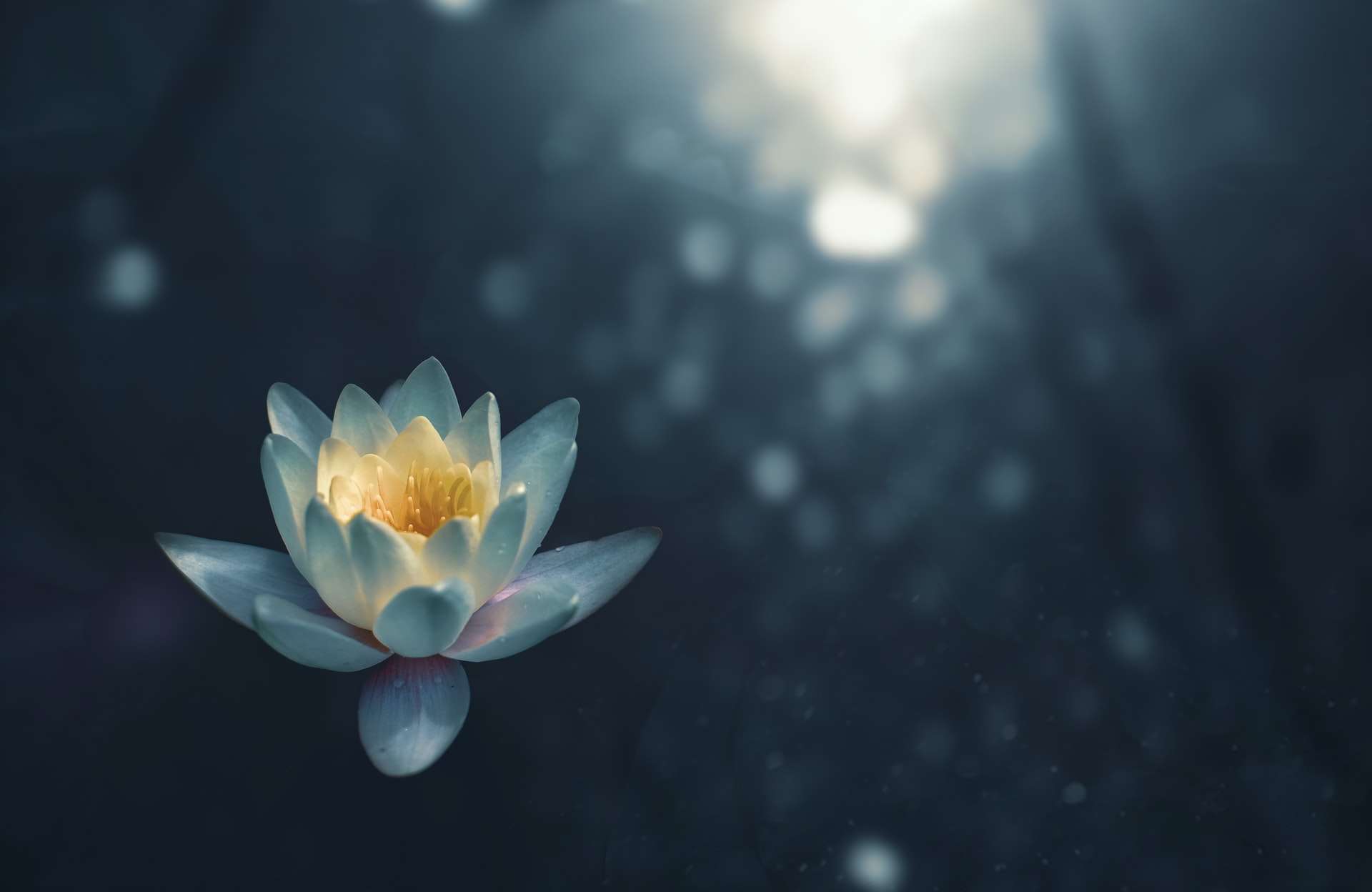 The first clinical trial of using the psychedelic drug dimethyltriptamine (DMT) to treat depression has been given the green light by Medicines and Healthcare products Regulatory Agency (MHRA) in the UK.

The hallucinogenic compound, which is also referred to as the “spirit molecule,” is known for some of the strongest psychedelic trips. It is one of the ingredients in ayahuasca, the South American brew used in shamanistic rites.

The trial will be run by London-based pharmaceutical company Small Pharma in collaboration with Imperial College London.

Healthy subjects who have no previous experience with such drugs with receive doses of DMT. A second trial will then see DMT administered to patients with depression, alongside psychotherapy.

DMT only takes 20 minutes to kick in, according to Small Pharma CEO Peter Rands. Plus it has other “unique properties that lend itself to clinical use”.

The naturally occurring compound has a similar pharmacological structure to psilocybin – found in magic mushrooms – and LSD.