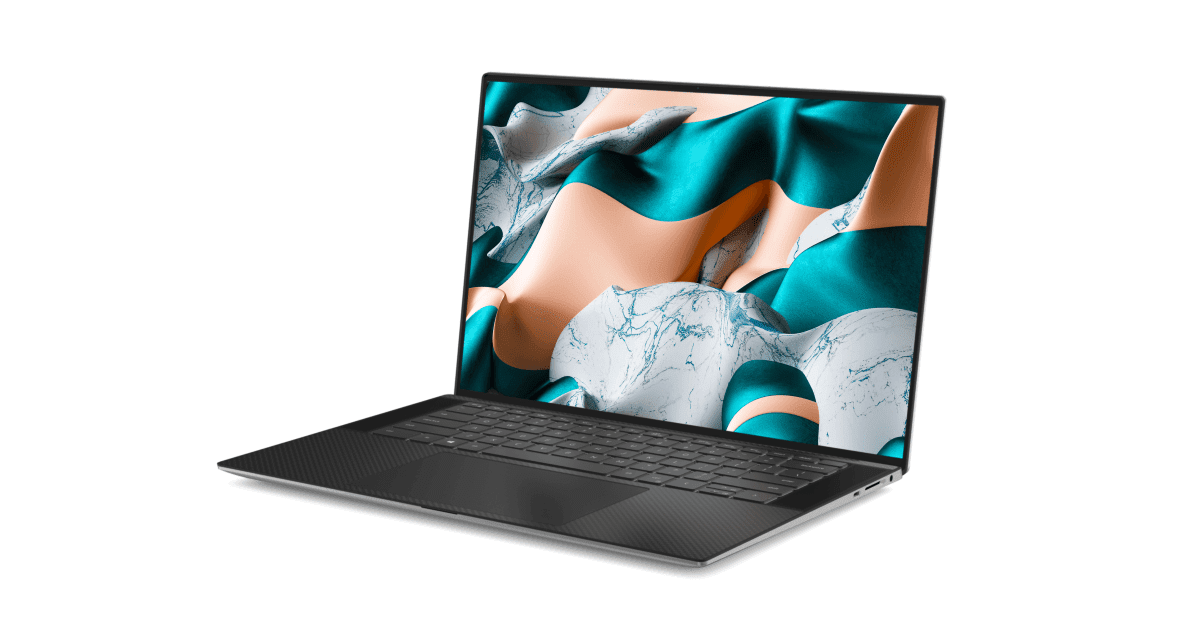 The XPS 15 can be maxed out with an Intel i9 10885H chip, 64GB of RAM and 2TB PCIe SSD, making it a serious contender for those in content creation and the music production industry.

Dell has also mentioned the speakers are now upward-firing, with two traditional tweeters in the base. The quad-speaker design is powered by Waves Nx 3D audio, which hopes to deliver some of the best sound on a laptop.

The Dell XPS 15 has a starting price of $1,300 which is much less than the Macbook Pro.

Dell has also made the decision to ditch legacy ports like USB and HDMI in favour of two USB-C Thunderbolt 3 ports and a USB-C 3.1 port. The laptop comes in at only 18mm high and has 25 hours of battery on the FHD display model.

If you need something a bit larger, Dell has also updated the XPS 17 for the first time in a decade. Just like the XPS 15, you have the choice of 4k or FHD display, an Intel H-Series i9 processor, up to 64GB of RAM and 2TB PCIe SSD storage.

In terms of the graphics card, Dell allows you to equip the laptop with either a Nvidia GTX 1650 Ti Max-Q or even an RTX 2060 on the XPS 17 9700. This 17″ laptop looks like a great option for those who are serious about content creation, video editing, video gaming and more thanks to its support for ray tracing and dedicated A.I cores.

Could this be the best laptop for music production?