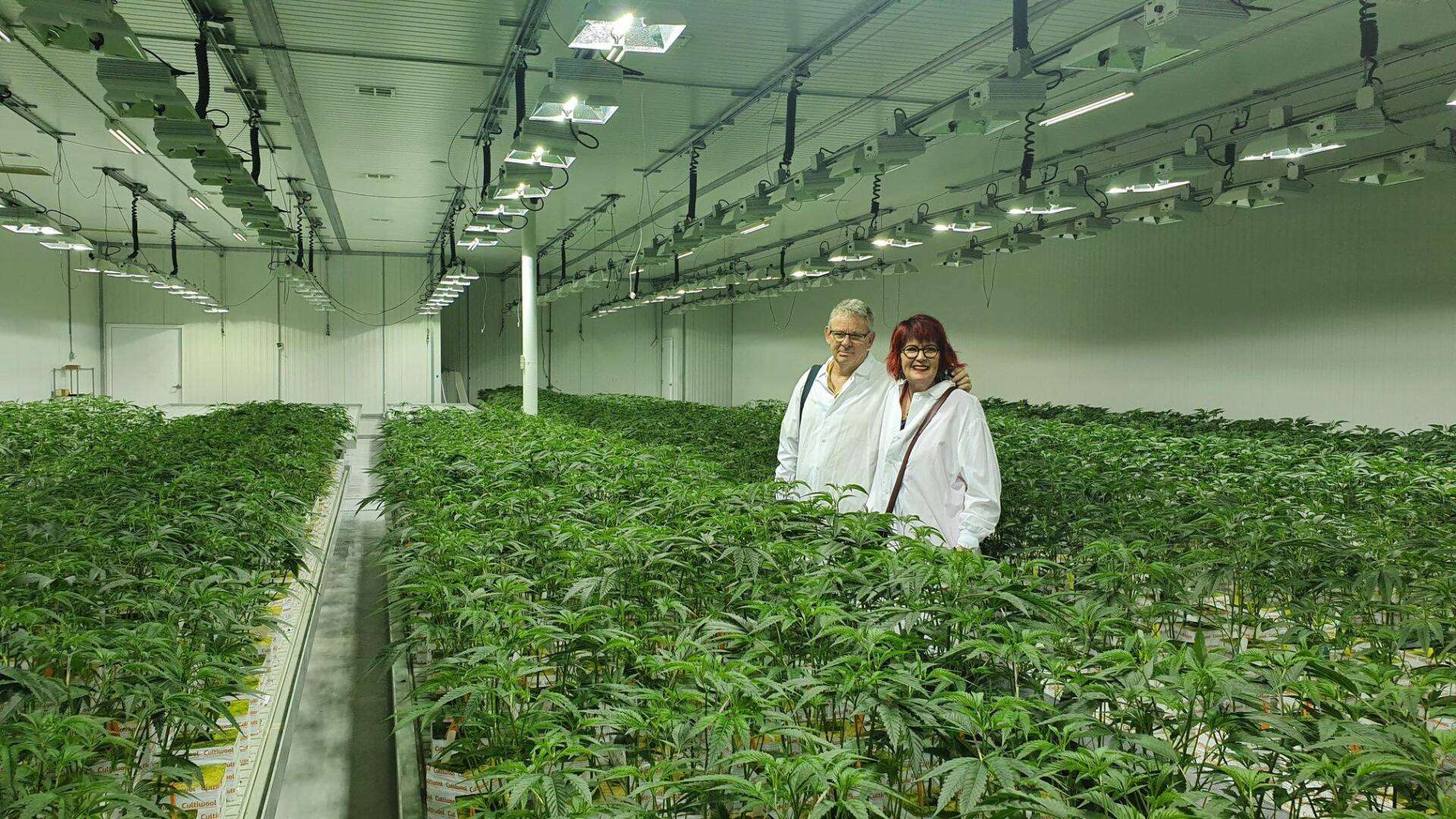 Julian Stobbs, half of the Dagga Couple, has been shot dead in his home during a robbery last night.

Stobbs was killed sometime in the early hours of Friday, at the property he owns with partner, Myrtle Clarke. He was a cannabis activist and operated a private members club on his property in Lanseria, Johannesburg.

Stobbs and Clarke made headlines a decade ago, when their property was raided and they were arrested by police for possession with intent to sell marijuana. They were infamously dubbed “The Dagga Couple” from then on.

From the Pretoria High Court in 2013, it took 5 years until the Constitutional Court ruling in September 2018 that eventually decriminalized the use, growing and possession of dagga in private use for personal consumption.

The couple setup the Fields of Green for ALL NPO, joining other social activists to push the legal regulation of cannabis in South Africa, including assisting those who have been arrested for its use, cultivation and trade.

During the early morning hours of Friday, 3 July 2020, an armed robbery took place at the property of Jules Stobbs and Myrtle Clarke, best known as The Dagga Couple. The attackers entered the couple’s bedroom and shot and fatally wounded Jules Stobbs. https://t.co/SEKR2OAZ3f pic.twitter.com/av6nltpZUG