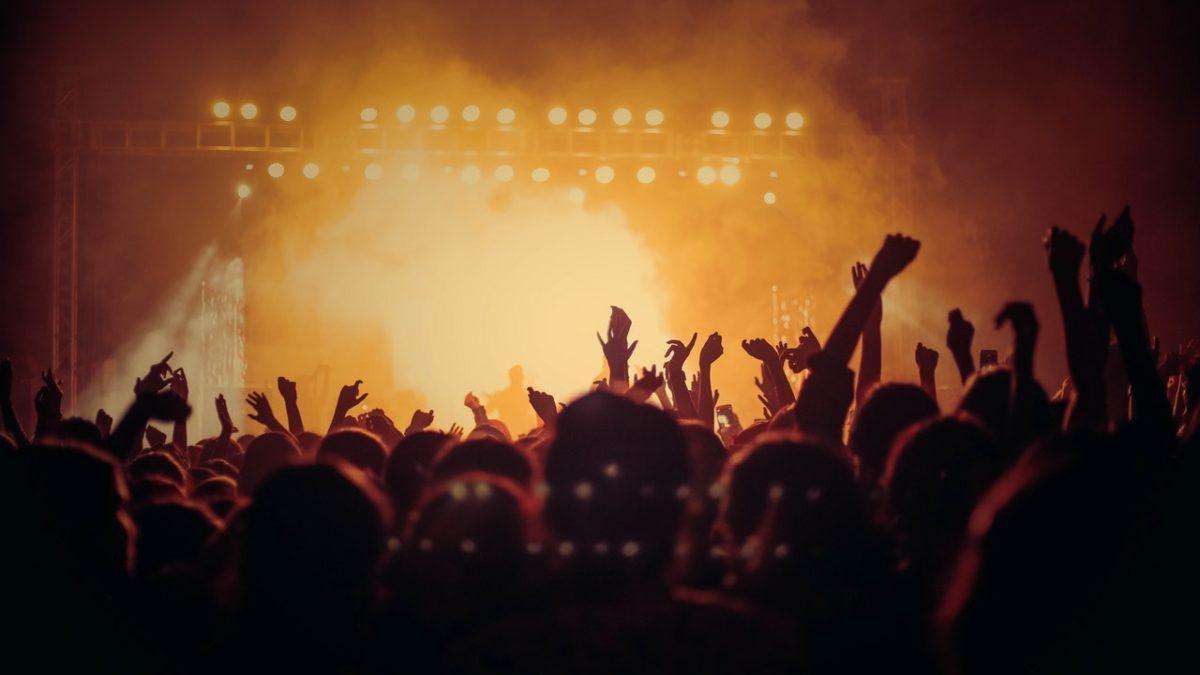 The music industry looks completely different today to a decade ago. The advent of streaming and paying for Spotify, Apple Music, or even Tidal meant that music fans had a way of listening to their favorite artists easily through paying a simple subscription, rather than for individual albums or singles as per previous methods.

But, while many hardcore music lovers still opt for buying records and physical copies of the music, streaming is enough for casual fans. This has led to many in the music industry becoming concerned that our changing ways of engaging with music could lead to a reduction in the number of people attending festivals and live music events. There are hundreds of festivals per year for many genres, and local economies rely on some. So, is an online alternative eclipsing the physical experience?

Some suggest that music festivals and streaming actually work better together. Most streaming sites allow us to browse music we have never heard of and listen to artists we wouldn’t normally listen to without incurring financial cost (i.e. having to buy their album). Music festivals are very much into this ‘playlist culture’ of seeing many acts, a few songs from each, a lot of whom you might not be familiar with. So, some argue that the way we like to stream to find new music is conducive to preparing us for the music festival experience.

Spotify especially has been a partner of Ticketmaster since 2016, often suggesting music to people and events that might be in their area and preparing them for such events with tailored playlists. The skipping about of playlist culture and finding new music benefits streaming services as much as it does music festivals and both have something to gain.

The music festival provides an experience that streaming cannot through the atmosphere that it creates and the memories that people make there. Granted, some may have skipped due to the idea that you can just stream any music you want, but there is a completely different experience of seeing the artist in front of you and feeling the power of the crowd enjoying their creations.

The Power of the Internet

There are some cases where the online equivalent does seem to be boosting the physical experience, so perhaps music festival organizers do have an opportunity to take advantage of here. The physical experience can be enhanced by the appearance of a digital format. For instance, being able to see films almost as soon as they hit the cinemas with Sky and other TV platforms means that many are skipping the cinema experience to create their own home movie one. So, this has led to cinemas being creative with what they show – more IMAX features, 3D films, and live showings direct from theatres have been incorporated to try to work in tandem with what a cinema could show that you wouldn’t be able to experience elsewhere.

Elsewhere in entertainment, traditionally physical experiences have found their way online to further enhance how you would interact with them. Online casino has grown in popularity, especially in South Africa, and as the list of new casinos shows, each online casino offers welcome bonuses and allows players to jump about before settling on a site, which provides far more variety for players and allows them to try different types of games, which might not be as practical in a physical setting. Moreover, the banking industry has also seen a move of people solely choosing online accounts with no physical branches, further allowing banks to poach more customers as they have fewer overheads and can focus more on customer incentives. This forces the physical banks to adapt to those customers who are steadfast – such as older customers or those who use business services and benefit from face-to-face service.

The power of the internet means that some things are easier to do online and this could prevent people from doing things in real life. Indeed, South Africa is seeing a concerted effort to incorporate online elements for many industries and become more digital as a country. But, these examples all have specific benefits for why being online is often easier and more preferential than going in person. Music festivals have yet to find a way to migrate online and take the atmosphere with them – something would be lost if you just listened to a playlist of a music festival without actually being there with the sights, sounds, smells, and vibes that come with it.

Music festivals will always be popular due to the unique experience they provide for fans. While there have been examples of online versions of things winning out over physical experiences, music festivals have always provided more than just one reason for attending. While there is the primary reason for seeing artists, the secondary reason – and for many, the most important one – is the atmosphere and experience of attending the festival.

Global experiences such as Coachella and Glastonbury are heavily attended, with the latter having tickets sell out before acts are even announced. Some industries may have found their niche online, but music festivals will still be popular, no matter how online our lives become.

Win 2 tickets to Into The Wild plus a hoodie

Bars, clubs and restaurants to close by 18:00