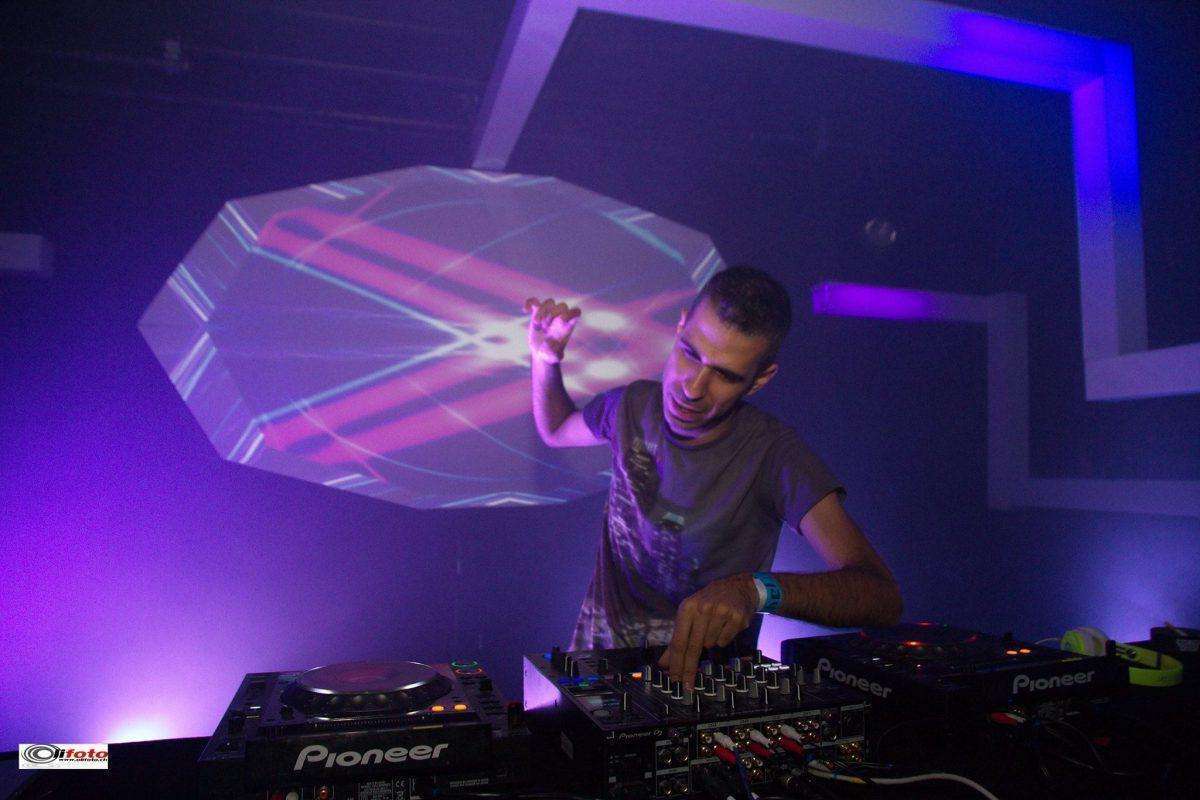 Cortex and Blanx are the solo projects of Israeli artist Assaf Weizmann. He was introduced to psychedelic trance more than a decade ago, and since then has performed and produced under a number of aliases. More recently he has also co-founded a label and booking agency Boundless Records and Jet Lag Bookings.

– The following questions were compiled on behalf of Psymedia by lionbru

Psymedia : Shalom Assaf! To kick things off, tell me about your introduction the psychedelic trance scene? What was the Israeli scene like at the time?

Cortex : My introduction to psychedelic trance was 14 years ago, when I was 15 years old. I grew up with a number of artists who have made a name for themselves today, and went to school with artists like Didrapest, Indra, and more. The parties back then were very underground, and not as many people knew about the acid parties which took place in the streets. It was all pure those days, and that’s why I fell in love with the music.

Psymedia : How has the Israeli scene changed over the last decade?

Cortex : The scene in Israel has changed a lot. All that I can say is that in 2004, the parties in Israel were about 5000 people, but these days we are talking up to 50000 people who go to nature or club.

Psymedia : You’ve got your psychedelic trance project Cortex, as well as Blanx your progressive project. Are any of your other projects active?

Cortex : Israeli Sphinx was a project when I was 16 years old. It lasted about two years. Tempo Shrine is my open live band project that I am working on, combining live instruments and live performers. AntiMatter was also a project I worked on alongside Brainbokka. I have also worked with Jaws Underground, but that was only a one time thing.

Psymedia : You’re also the co-owner of Jet Lag Bookings and Boundless Records (and now also Human Technologies Records). Why did you decide to start a booking agency and label?

Cortex : In 2008 my partner Benny (Jet Lag) and I decided that it was the right time to start these projects. From the beginning we decided to separate the music and the touring, which means the label is only responsible for the music, whilst the booking agency only handles the touring and gig side. As a result we can also have a different list of artists.

Psymedia : You’ve also got your 5th solo album as Cortex coming out soon. Tell me a bit about the album?

Cortex : The album is my new baby. It took me over two years to complete. It follows two remixes album, to get me back on the road to new, fresh psychedelic trance. I will also be releasing a handful of new EPs, singles and compilation features.

Psymedia : Thanks for the interview! See you at Jungala Festival 2014! Anything to add before we finish off?

Cortex : Thank you for the interview and good vibes. I can’t wait to rock the South African crowd!