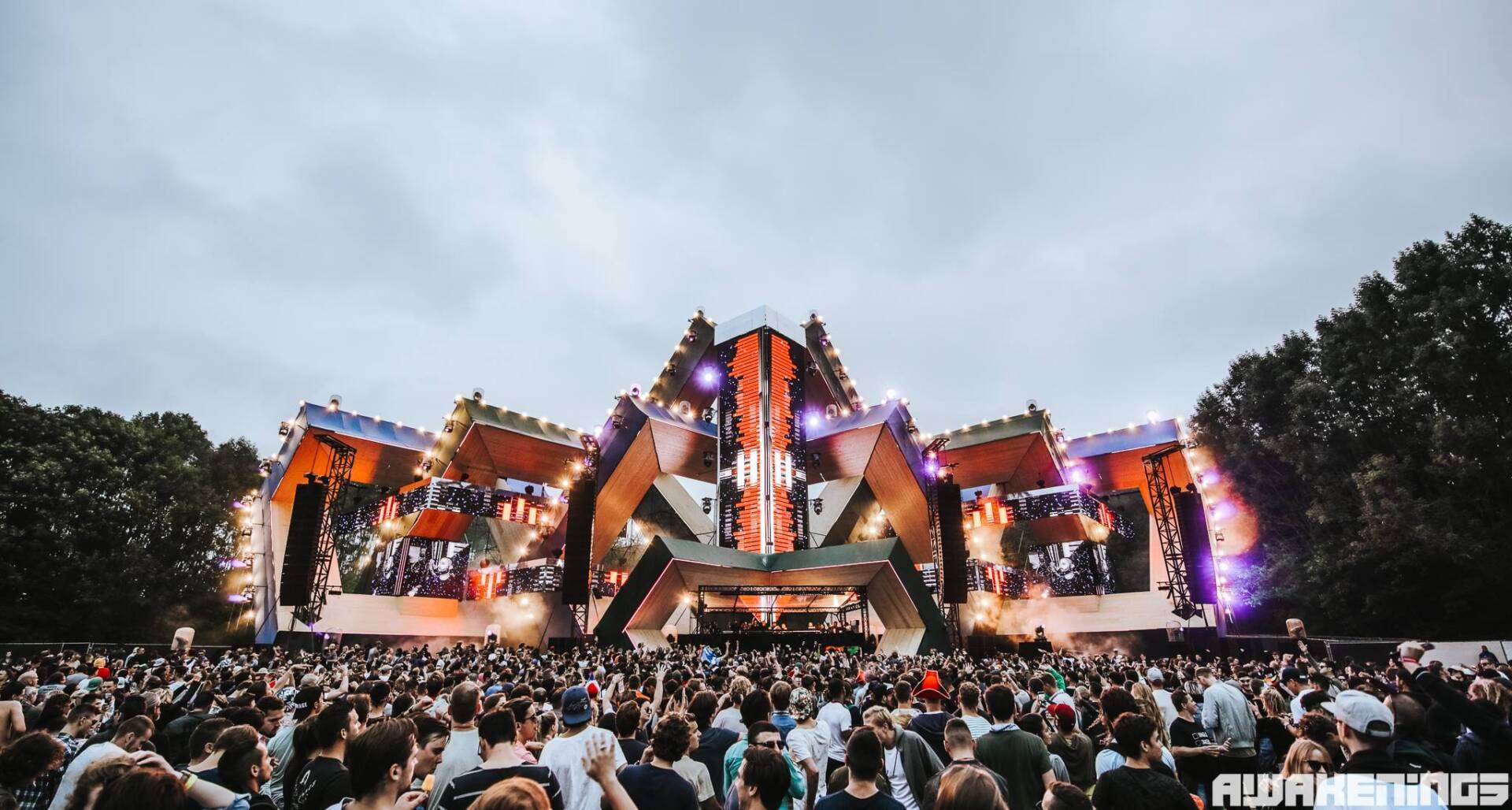 If you’re looking for a summer holiday and need a dance at a techno festival, there are a few places across Europe to find a banging festival. Although Berlin, Germany is the home of techno music, it’s not the only place to find it.

Meadows in the Mountains

The newly formed Junction 2 is based in London with lineups curated by Fabric, DJ Mag, Sonus, Drumcode and more. The aptly titled event takes place in Boston Manor Park, underneath the motorway junction. Taking place across two days, Junction 2 2019 will witness the festival widen its musical borders, whilst remaining true to the core values that have made the past 3 years so special. Friday will showcase the scenes most reputed selectors, weaving a cohesive collage of styles, whilst Saturday at Junction 2 will continue to be rooted in techno and feature many of the industry’s most influential and pioneering figures.

Awakenings Festival is a massive techno festival just outside of Amsterdam, in Spaarnwoude Houtrak. An institution, the festival features a lineup of the biggest and brightest from the genre. Hosting events throughout the year in the Dutch capital’s legendary Gashouder, Awakenings is one of the biggest names in electronic music. Their annual pilgrimage outside to the scenic forest setting of their Spaarnwoude home is the techno festival of the year in the Netherlands.

The electronic music festival is held in the capital of France and boasts 4 stages of techno and techno music featuring a lineup littered with veterans as well as upcoming talent from the underground scene.

A true giant of the European electronic music scene, Kappa FuturFestival has become something of an annual pilgrimage for techno fans, heading to the city of Turin for a weekend in the company of the industry’s finest. Amidst the imposing industrial environs of the city’s Parco Dora, the festival showcases a lineup of underground house and techno’s leading lights – from Detroit legends and Berlin favourites, to homegrown Italian talent and everything in between.

Sónar describes itself as more than just an electronic festival, incorporating elements of art and design. The festival’s twin event Sónar+D, where lectures, workshops, performances and installations open up the genre from a unique angle.

Now in its 7th edition, Dekmantel explores a wide variety of electronic music, not constricted by any particular boundaries. The festival programming is open and encourages attendees to explore all styles on display.

Fancy a bit of a beach holiday with a techno dance in-between? Head over to Croatia and be wowed over by the techno bliss of Sonus. The pioneers of the industry have waxed down the classic European festival style.

DGTL Amsterdam is held in the NDSM Docklands and the newer off-shoot DGTL Barcelona held in the Parc del Fòrum, Spain (since 2015). Both festivals feature a lineup of carefully curated house and techno artists from around the world in iconic cities.

BPM Festival is an electronic music festival that takes place in the coastal towns of Portimão & Lagoa. Over 4 days you will get to see some of the best underground house and techno artists on beachside stages, club and venues spread across the two towns.

The Time Warp crew have been around for two decades and with their 2020 event will bring together the biggest deep house, minimal, dance and techno artists across six floors.