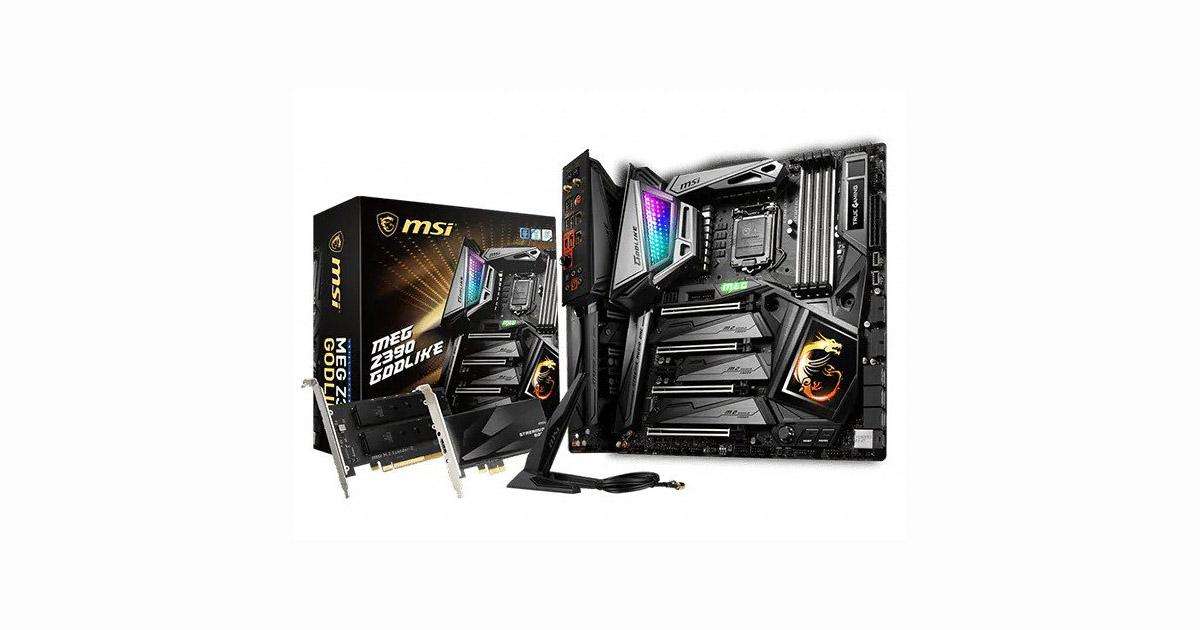 For many music producers or musicians, using Thunderbolt 3 for connectivity offers the best reliability and low-latency over USB and Firewire. If you’re building a new PC, it’s important to make sure that you have the best motherboard with Thunderbolt 3.

While its somewhat new technology, there’s no problem moving over your devices to Thunderbolt 3 and being an early adopter. It’s highly likely that high-definition audio and video will continue to use this interface for many years to come. Here are our top 3 picks for motherboards with Thunderbolt 3.

AMD motherboards with Thunderbolt 3 connectivity are a rarity, so there aren’t too many options to choose from. But we still believe AMD is the best value CPU for your music production PC.

The ASRock X570 Phantom is the best AMD Motherboard with Thunderbolt 3. While this only comes in Mini ITX form factor, it might be great for a small or medium sized computer chassis.

This ITX Z490 motherboard is perfect for building a small or medium sized music production PC. The form-factor might be small, but it really has everything you need – including a Thunderbolt 3 port.

If that’s not enough, there’s also HDMI and a DisplayPort. We really like the black stealth aesthetic and rear integrated I/O shield that looks sexy. For an Intel Motherboard with Thunderbolt 3, this is a great choice.

MSI have managed to put together a very well built motherboard – in fact the MEG series have won many awards. If you’re someone who likes to overclock and wants to extend your processor as far possible, this is the motherboard you want.

The MSI MEG Z490 Godlike Gaming is an E-ATX motherboard, and includes a lot of heatsinks for cooling, which makes it heavier than usual.

Besides for two Thunderbolt 3 (Type-C) ports, you also get plenty USB 3.2 Gen 2 ports. There’s also space for three M.2 SSD – pretty much everything you could need to future-proof yourself.

What is the best motherboard brand?

Stick to some of the larger brands including ASUS, Gigabyte, MSI, and ASRock.

Yes, but there are a limited amount of AMD motherboards that have Thunderbolt 3 ports. One of them is the ASRock X570 Phantom Gaming-ITX.

Will there be Thunderbolt 4?

Yes, Intel is expected to launch Thunderbolt 4 later this year.

Can I plug a USB device into a Thunderbolt 3 port?

Yes, most definitely. Thunderbolt 3 ports are fully compatible with USB devices and cables, so you’ll have no problem connecting your existing products.