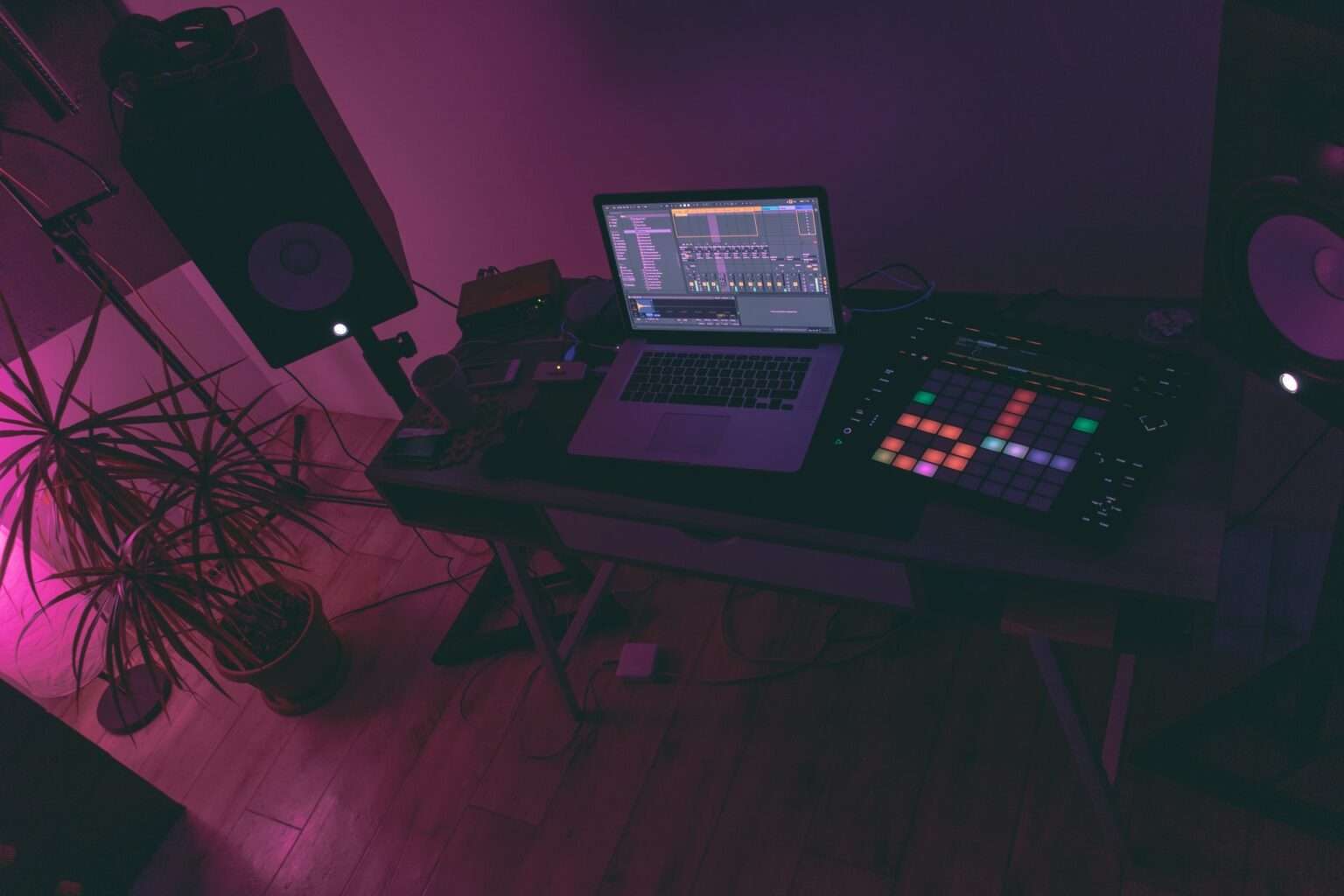 Starting out with music production doesn’t have to cost an arm and a leg. In fact, there are a bunch of free digital audio workstation (DAW) software available that are great as an introduction.

If you’re not familiar with the term DAW – it’s what you’ll use to create music. It’s where you’ll create the workflow for your music. Before spending money on something like Ableton Live, FL Studio or Logic X Pro, here are some free music production software options to download right now.

While not free forever, Reaper allows you to use the full version as a 2-month trial. That should be enough time to decide if music production is for you. This is a good entry-level DAW for beginners that won’t cost a cent.

Studio One 5 Prime is absolutely free and allows you to record, produce and mix. It allows for unlimited audio and instrument tracks, virtual instruments and FX channels. There’s also over 2 GB of bundled loop and musical content for you to get started.

If you have an Apple PC, it’s likely that the free version of GarageBand will be installed. This free DAW is particularly suitable for recording artists and instruments, however it’s still a fantastic introduction if you have a Mac.

Ableton Live is a popular choice for electronic music producers, particularly due to its use of loops to make music. Ableton Live Lite is a free version that’s often bundled with different music production hardware and software – so keep a look out. While it’s watered down – you still get 16 tracks (audio or MIDI) and 4 inputs and outputs at the same time.

Cakewalk by BandLab is a free standalone digital audio workstation (DAW), based on the previous Cakewalk flagship software, SONAR Platinum.

Even though Cakewalk by Bandlab is free, it’s a fully fledged DAW. For home musicians, this is the best solution for you.

While there are small issues, it’s a brilliant DAW with a ton of tools, great choice of mixing plugins, easy editing and tons of customization. It only works on Windows computers – sorry Apple fans!

Pro Tools is the industry standard for recording artists and bands. Most professional studios will make use of Pro Tools as their DAW of choice. For EDM and other similar styles not so much.

Pro Tools First is a light version of the popular DAW which allows you to record up to 16 tracks of audio and use 16 virtual instrument tracks. Just like Ableton Live Lite, you can have 4 inputs and outputs at the same time.

If you’re thinking of studying music production, or want to see if the professional industry is for you, then definitely give Pro Tools First a shot as it’s a free download of the Avid website.

Ohm Studio is a free DAW software made by plugin company Ohmforce. Ohm claims to be the first real time collaborative digital audio workstation (DAW) – however there hasn’t been a new release in ages.

Cubase is another popular name in the electronic music production world. Steinberg (the creators) have been in the game for ages – and the free Cubase LE version is great for beginners.

With Cubase LE, the limitations include recording up to 16 tracks of audio and up to 24 virtual instrument tracks in a session. It can also record 8 tracks at once and works great with Steinberg’s VST plugins

SoundBridge is an entirely free DAW that allows you to make music on just about any PC. It’s also got a built-in RitMix drum machine, variety of built-in FX and support for third-party VSTs. The official blog has a ton of brilliant information for getting started.

Its interface might look a little old, but this Open Source multi-track audio editor and record has been a popular choice for audio editing for decades.

This might not be a practical solution for something like electronic music production – as there’s no MIDI sequencer to use with virtual instruments. However, somewhere along the line, you’ll find a purpose for Audicity.

Brian has been a professional music producer and audio engineer for more than two decades. He has worked with a number of artists and bands across all different genres.