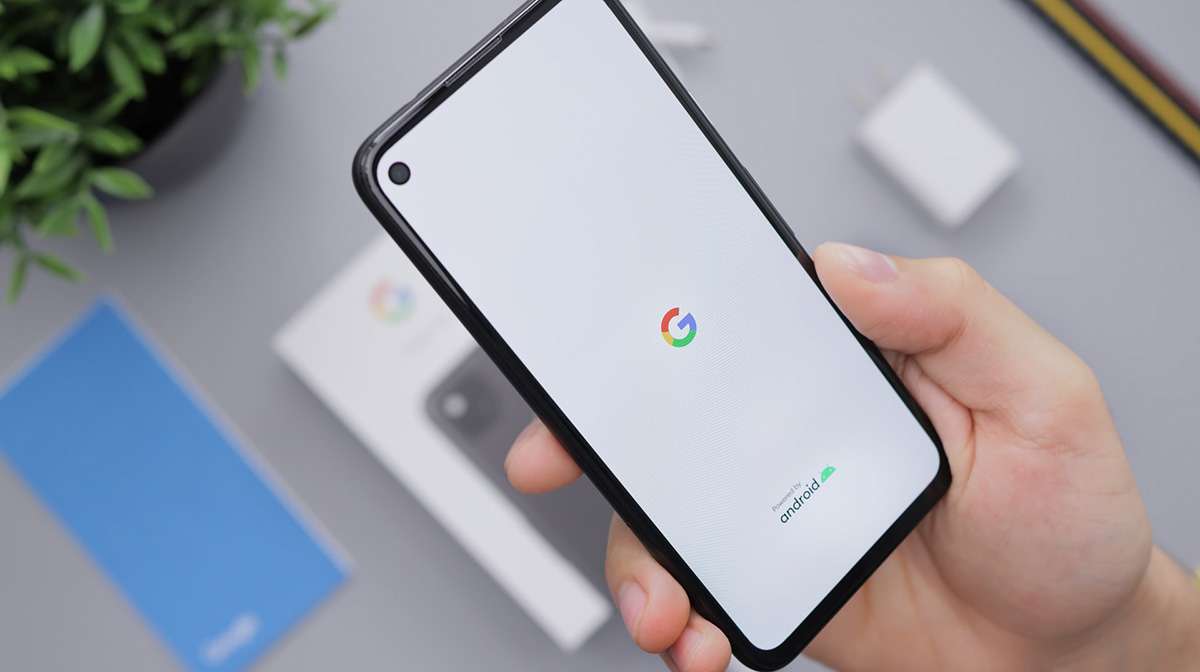 Black Friday this year has some brilliant deals on mobile phones. If you’re looking to upgrade to a new cellphone from OnePlus, Samsung, Motorola, Nokia or Google, here’s the biggest discounts we could find.

If you’re in South Africa, use the code ZA15 for an additional 15% off your Amazon order (up to $20)! Global shipping is quite affordable too.

The FE (Fan Edition) is a less expensive variant of the flaship Samsung Galaxy S20, however that doesn’t mean it’s not worth the money.

The Samsung Galaxy S20 FE 5G includes a fast Snapdragon 865 CPU, 6GB of RAM and a decent camera if you’re into photography.

The OnePlus 8 Pro is the latest flagship model from OnePlus, and it’s easily one of the best Android phones you can get your hands on right now.

This model supports 12GB of RAM + 256GB of storage, a 120Hz Fluid Display and all the bells-and-whistles you could ask for. With this deal you save a modest 20% off the original price.

Motorola have been making phones since about… forever. Some of their latest phones provide unbeatable value. The Moto G Power has a battery life of up to three days – which is insane.

The specs are pretty good too. For $179 you get a Snapdragon 665 CPU, 4GB of RAM, 64GB of storage (which can be expanded via microSD) and more. This might be the best budget Android phone you can buy right now.

This model of the Samsung S10 Lite has 128GB of storage and 8GB of RAM, which is sufficient for most consumer users. It’s a decent 23% saving off the original price for a worthwhile phone.

The Motorola Edge is a much beefier phone featuring a Qualcomm Snapdragon 765 processor, 6GB RAM + 256GB storage. It’s also got a large 6.7″ OLED screen and 4500 mAh battery. This is a 34% saving off the original price.

While this phone is over a year old, at under $200 it’s still a worthwhile budget Android phone.

It’s only got 32GB of storage but it can be expanded with a microSD card and comes with a Qualcomm Snapdragon 632 processor. The battery life is pretty good on this model too – lasting a day or two.

While Sony phones have hardly made a splash lately, it’s hard to ignore this huge $350 of 37% discount on the Sony Xperia 1 which was released in early 2019. It’s still got a Qualcomm Snapdragon 855, 6GB of RAM and 128GB of storage (which can be expanded via Micro SD) – so it’s decently specced with current generation phones.

While the Google Pixel 4 was released in October 2019, it has already been discontinued as of August 2020. It looks like they are trying to get rid of the remaining stock and have discounted the phone to $568 – 29% off the original price.

If you’re looking for a decent Android phone deal under $200, the Nokia 5.3 in Charcoal is available on Amazon for a great price. The Nokia 5.3 comes with a Snapdragon 665 processor, 4GB of RAM and 64GB of storage (expandable). It’s also part of the Android One program.

The Samsung Galaxy Note 20 Ultra 5G has just about everything – a 6.9″ WQHD+ curved display, pro-grade cameras with a 108MP main lens and optic 5X Space Zoom and 8K video capabilities.